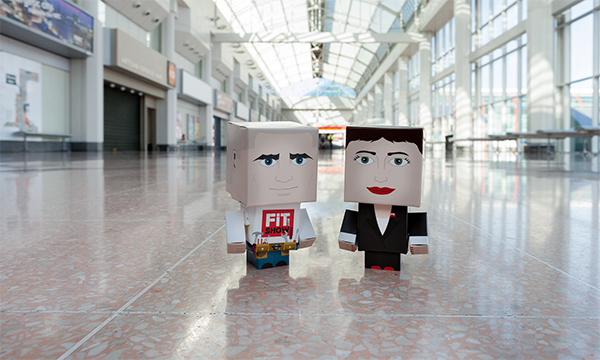 They may be small in stature, but thanks to an online marketing campaign from the organisers of the FIT Show, there are two new stars of Twitter that are proving to be a massive hit with the window, door and conservatory industry. Called Mr & Mrs FIT, the cardboard couple have been busy touring the country over the last few months, and have been snapped in dozens of locations in the run up to the 2017 FIT Show at Birmingham’s NEC.

In fact their celebrity status has reached such heights, they’ve even been photographed on board a flight with Edinburgh based trade supplier, Stevenswood, and enjoyed a week-long holiday in Wales with software and IT specialist Windowlink UK – not to mention a VIP trip out to Derbyshire County Cricket Club.

But while Mr & Mrs FIT have clearly spent a lot of time touring the UK, they’ve also been very busy behind the scenes with various exhibitors for this year’s show, as plans are finalised ahead of the exhibition in May. From helping to organise the stand at sash window specialist Roseview Windows, getting the inside line at hardware giant Yale, lending a hand with outfits for the show at ERA or getting a sneak preview of what to expect from system’s house Liniar – which included a tour of the factory in miniature high-vis jackets – Mr & Mrs FIT have so far enjoyed a unique insight into what visitors at this year’s show can expect.

And while Mr & Mrs FIT have no doubt been privy to a whole host of industry secrets, it would appear that they’ve still found the time to let their hair down for events such as World Book Day at Carl F Groupco and Oakland Glass – where they got into the spirit of things by dressing up as Red Riding Hood and the Big Bad Wolf – as well as Valentines Day, where they posed for some very romantic shots at Universal Arches, Ultraframe and Iceni Windows.

So where will Mr & Mrs FIT end up between now and the opening of the FIT Show? You can follow their continuing adventure by following them on Twitter (#MrMrsFIT) or by checking out a gallery of images at www.fitshow.co.uk. 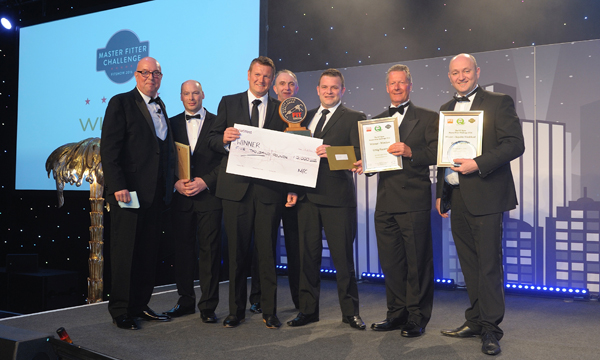 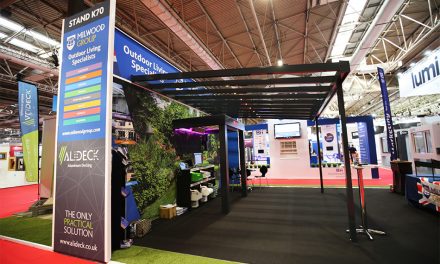 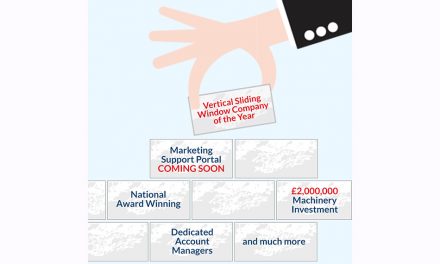 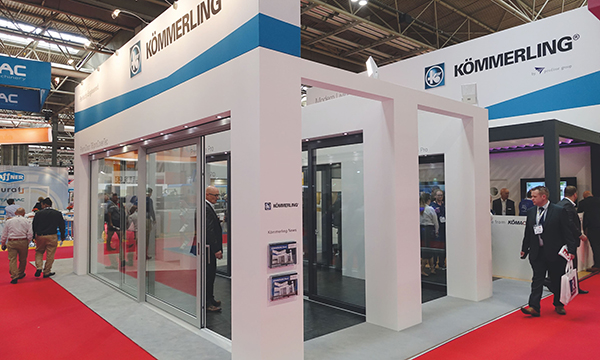