BI-FOLDS ARE WIDE OPEN TO GROWTH FOR GLAZERITE 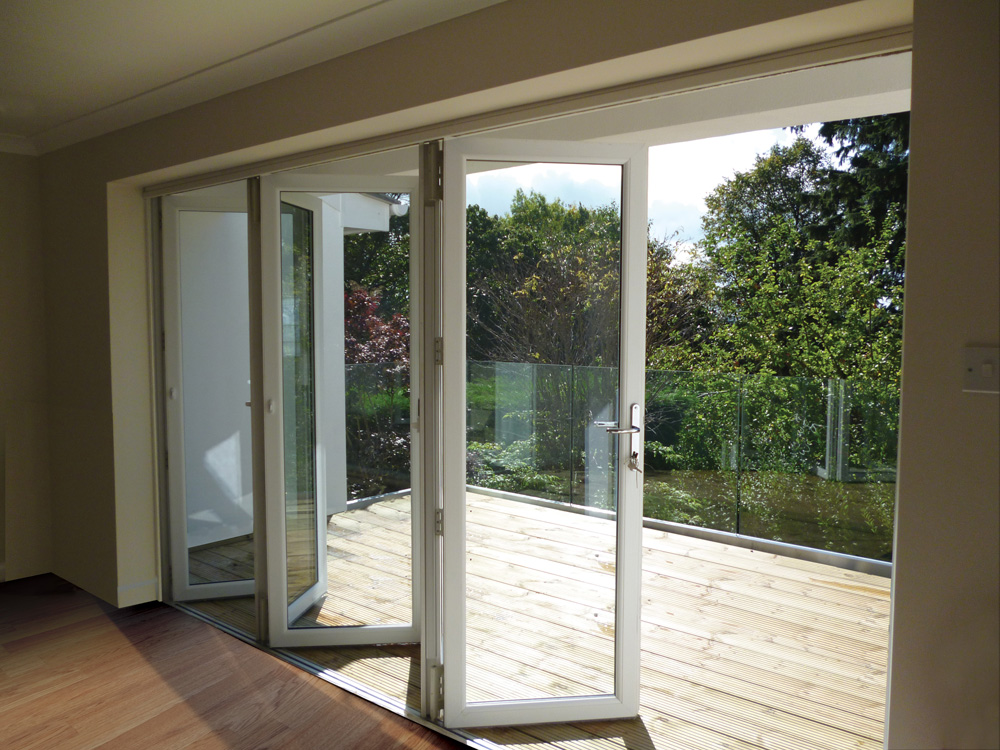 Glazerite Windows Limited has underlined its commitment to its acclaimed bi-fold doors with a new consumer brochure highlighting the high specification and good looks of the range.
The national trade fabricator attributes much of its recently-reported growth to demand for its VEKA-based bi-folds, which have continued to show increasing sales throughout the year.
Glazerite director Jason Thompson said: “Bi-folds are not only a high-value product, they also depend on quality mechanisms as well as professional manufacture and installation so it’s only natural that both installers and homeowners should look to a reputable product and manufacturer.
“We saw the potential in bi-folds right from the beginning and now we – and our trade customers – are reaping the rewards.”
The Glazerite bi-folds boast aluminium head and track combined with PVC-U frames to give the best of both materials, aesthetically and mechanically. They can be made in 15 different door configurations, including anything from two to seven doors with a variety of opening positions, as well as eight colours and woodgrain effects including white/woodgrain. A choice of flush threshold is also available for easy wheelchair or pram access.
Northants-based Glazerite has just announced year-on-year growth of 20.61%, massively bucking the all-industry figure, measured by FENSA, of a 2.9% drop in domestic windows and doors in that time. The company has grown to sales that are forecast to exceed £16million in 2013 as against less than £1m when it was launched on 2000. 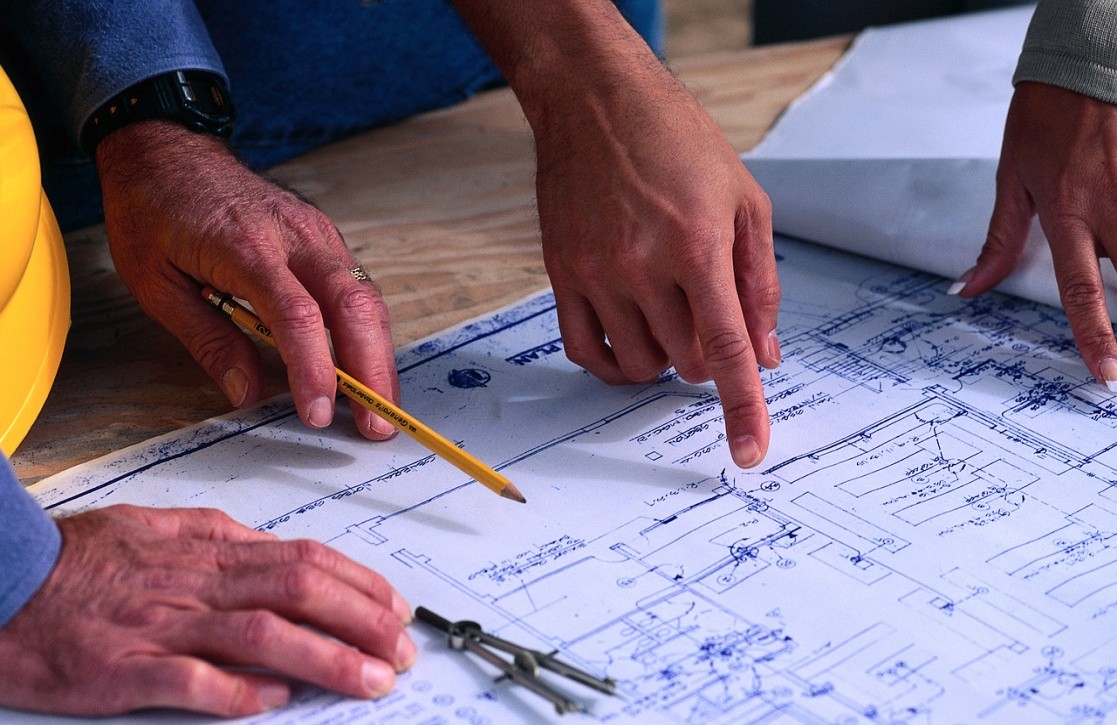 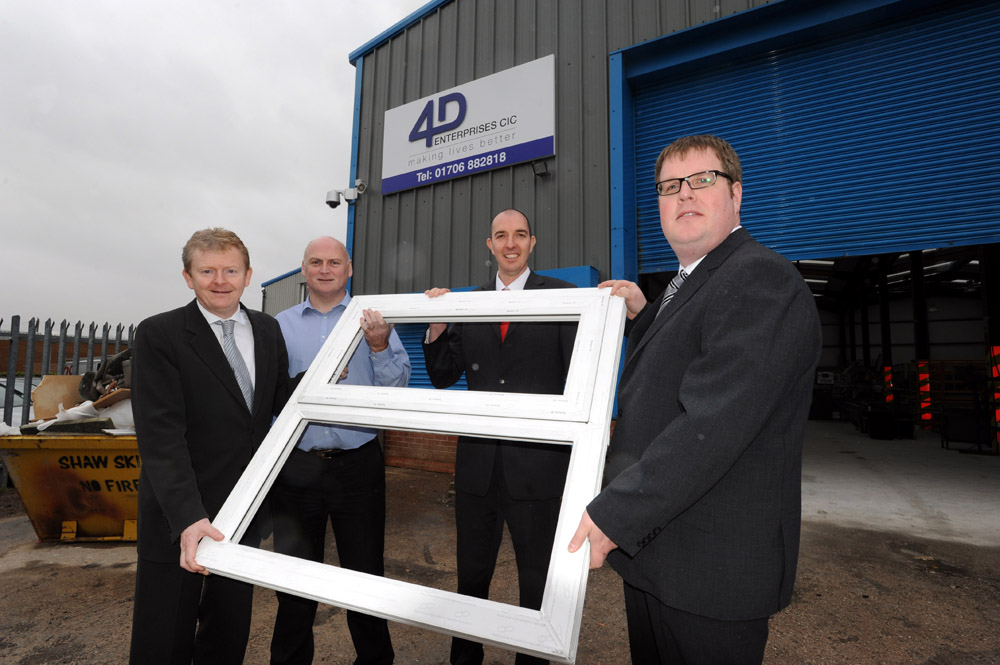 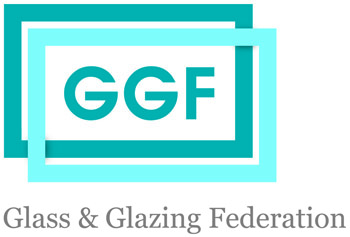 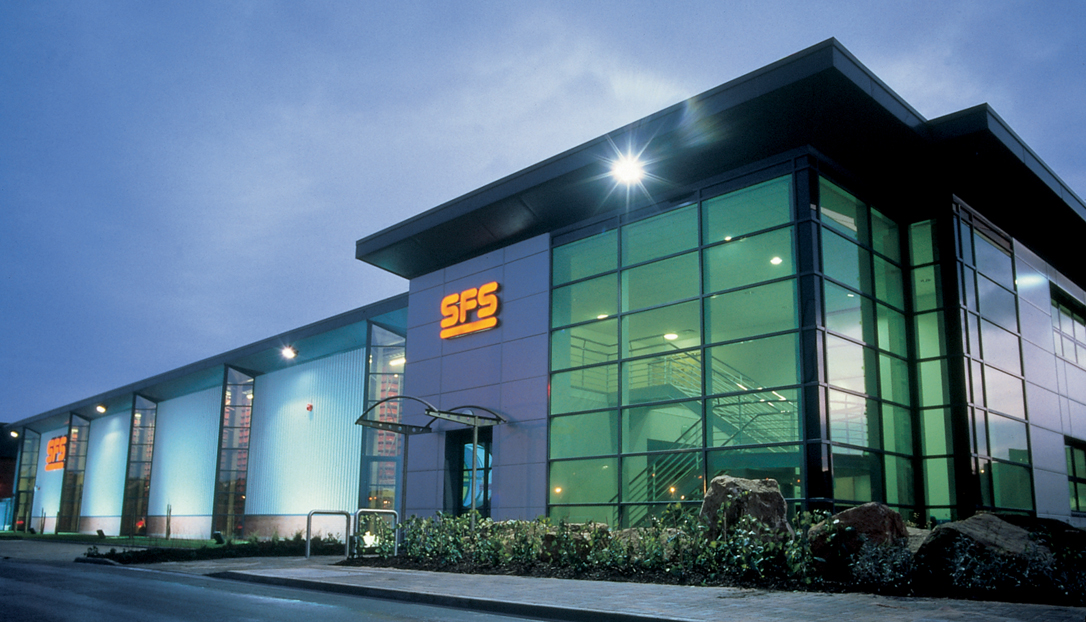