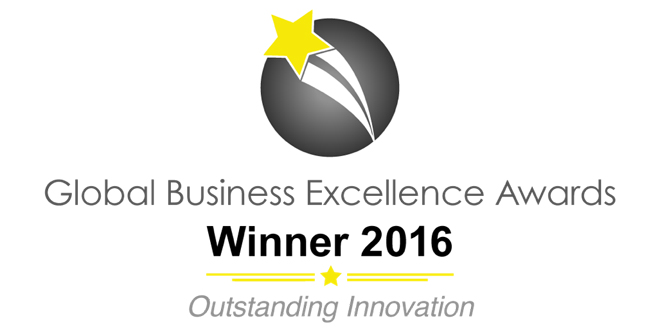 Wrightstyle Limited has been named winner of the Outstanding Innovation category at the 2016 Global Business Excellence Awards.

The award was made for Wrightstyle’s significant contribution to public safety in the development of glazing systems able to withstand lorry bomb attack, and for designing the world’s first unlatched fire door.

The chairman of the independent judging panel said: “Wrightstyle is an internationally-renowned designer, fabricator and installer of advanced steel and aluminum glazing systems that are designed to protect commercial buildings from terrorist or ballistic attacks and fire.

“The Global Business Excellence Awards are one of the world’s highest profile awards and winning this accolade speaks volumes about the quality of their work. Congratulations to Wrightstyle for making the world a safer place.”

Tim Kempster, Wrightstyle’s managing director, said that, “everyone at Wrightstyle deserves to share in this award for all their hard work. We now sell our systems from the USA to Afghanistan and from Australia to Hong Kong.

“The company’s vision and values are to make the world a safer place by developing glazing systems to protect escape routes in the event of fire, and protect the inhabitants of buildings from terrorist or criminal attack,” he said.

The company’s unlatched fire door system, launched in 2011, was a fire safety breakthrough because in normal use, whether in an office or busy educational or healthcare corridor, its doors allow free passage in both directions, swinging back automatically into the closed position.

Wrightstyle has also designed and tested a glazing system capable of withstanding a lorry bomb attack without shattering. The breakthrough test, conducted independently at a specialist test site within an RAF base in Northumberland, involved the structurally-glazed system being subjected to the equivalent of 500 kilos of TNT, the size of a lorry bomb – and roughly ten times the size of a car bomb.

“We have achieved UK and international success because we are at the forefront of our markets, designing systems that in an emergency will keep people safe,” said Tim Kempeter. 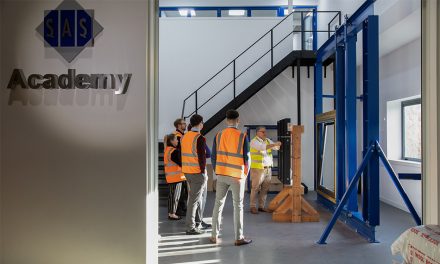 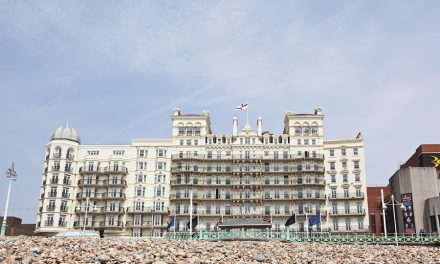 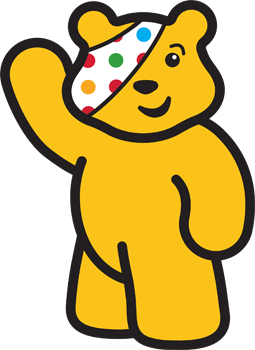 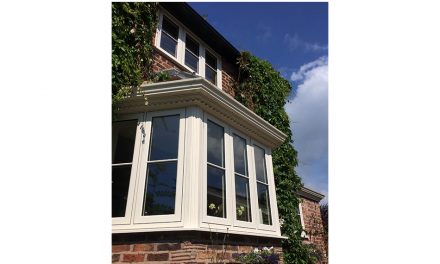