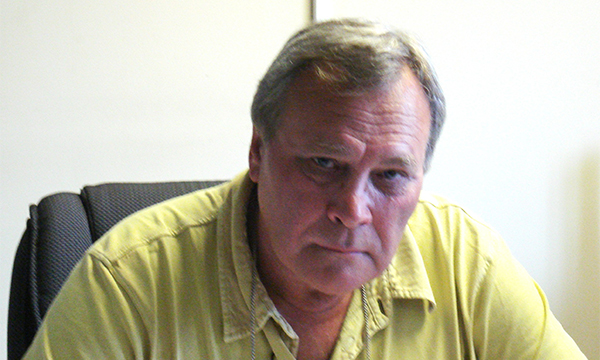 Wrightstyle, the steel and aluminium glazing supplier, is this month celebrating its twentieth anniversary.

Over the past two decades, the Devizes-based company has supplied its advanced systems to virtually every part of the world – from the Americas to Australasia, and from Europe to the Middle East and Asia, underlining the highly specialist nature of its systems ranges.

Wrightstyle has a comprehensive range of internal and external systems – for curtain walling, doors and screens – and its systems are most commonly specified to mitigate against fire, providing up to 120 minutes of insulation and integrity.

However, the company’s systems are being increasingly specified for their resilience against bomb attack – having successfully subjected their systems to live testing against 500kg of explosive detonation.

“Our promise has always been to offer complete and guaranteed systems, and we are one of the few UK companies able to design, fabricate, supply and install – an end-to-end solution that our customers appreciate,” said Denis Wright, the company’s founder and chairman.

In 2007, Wrightstyle went from being a stock supplier into manufacturing, starting its own fabrication unit and recruiting fabricators and welders.

Three years later, it established a fully project-managed installation service and, in 2012, expanded into an additional production unit.

Wrightstyle systems are certified in Europe, the USA, Hong Kong, mainland China and Singapore.  In the UK, the company is CHAS accredited and certified to BSI ISO.

The company is currently completing a landmark project in east London to transform the media centre of the London 2012 Olympic and Paralympics Games into a new hub for entrepreneurship and learning.  It also worked on the main stadium and the adjacent ArcelorMittal Orbit.

Wrightstyle was also involved with the Athens Olympics and its first major bomb-proofing project was in Doha before the Qatar Asian Games in 2006.

Other notable contacts include Langham Place in Hong Kong, a major retail development; and, also in Hong Kong, bomb-resistant screens and roof glazing for a major data hub for international bank, HSBC.

In the Middle East, Wrightstyle was closely involved with the building of Dubai’s metro, and in the redevelopment of Beirut’s souks after years of civil war.

In the UK, the company was involved in every stage in the redevelopment of London’s King’s Cross station – and has been specified across a number of other UK and international transport projects, including the refurbishment of both of Cardiff’s stations.

Over the years, Wrightstyle has also supplied to education and healthcare projects – including, for example, schools in England and Wales, Malta University, and healthcare facilities in Hong Kong.

“We have also been committed to research and development to ensure that we keep pushing boundaries – to keep pace with the design demands of architects and specifiers,” said Tim Kempster, managing director.

“For example, we were the first company to design and market an unlatched fire resistant door system – a hugely innovative system that designers had been asking for, and which are now in place in educational, commercial and healthcare facilities.”

Usually, Wrightstyle is specified on quality and aesthetics.  Sometimes, though, size matters.  For example, the company supplied to Ocean Terminal, a retail and leisure destination in Edinburgh that is also now home to the Royal Yacht Britannia.  The overall glazed span at Ocean Terminal is over 16 metres in height, with the largest individual free span over ten metres – with the enormous glazed elements also having to meet challenging wind-loading specifications.

This year Wrightstyle was appointed by Secco Sistemi, the leading Italian system designer, as a fabricator and supplier of their systems in the UK, and are currently working on a number of major commercial and regenerative projects.

“As we enter our third decade, it’s ironic that at a time when our systems have gained international recognition for their resilience and strength, we should be celebrating a china anniversary,” said Jane Embury, marketing director. 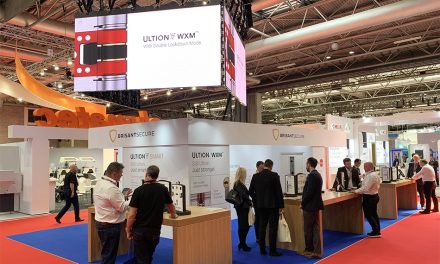 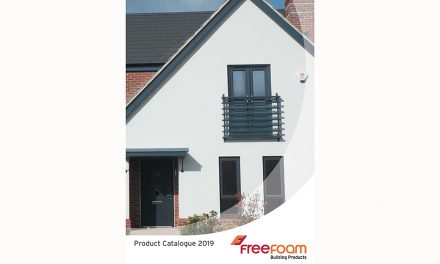 SPRING IN TO THE NEW FREEFOAM CATALOGUE 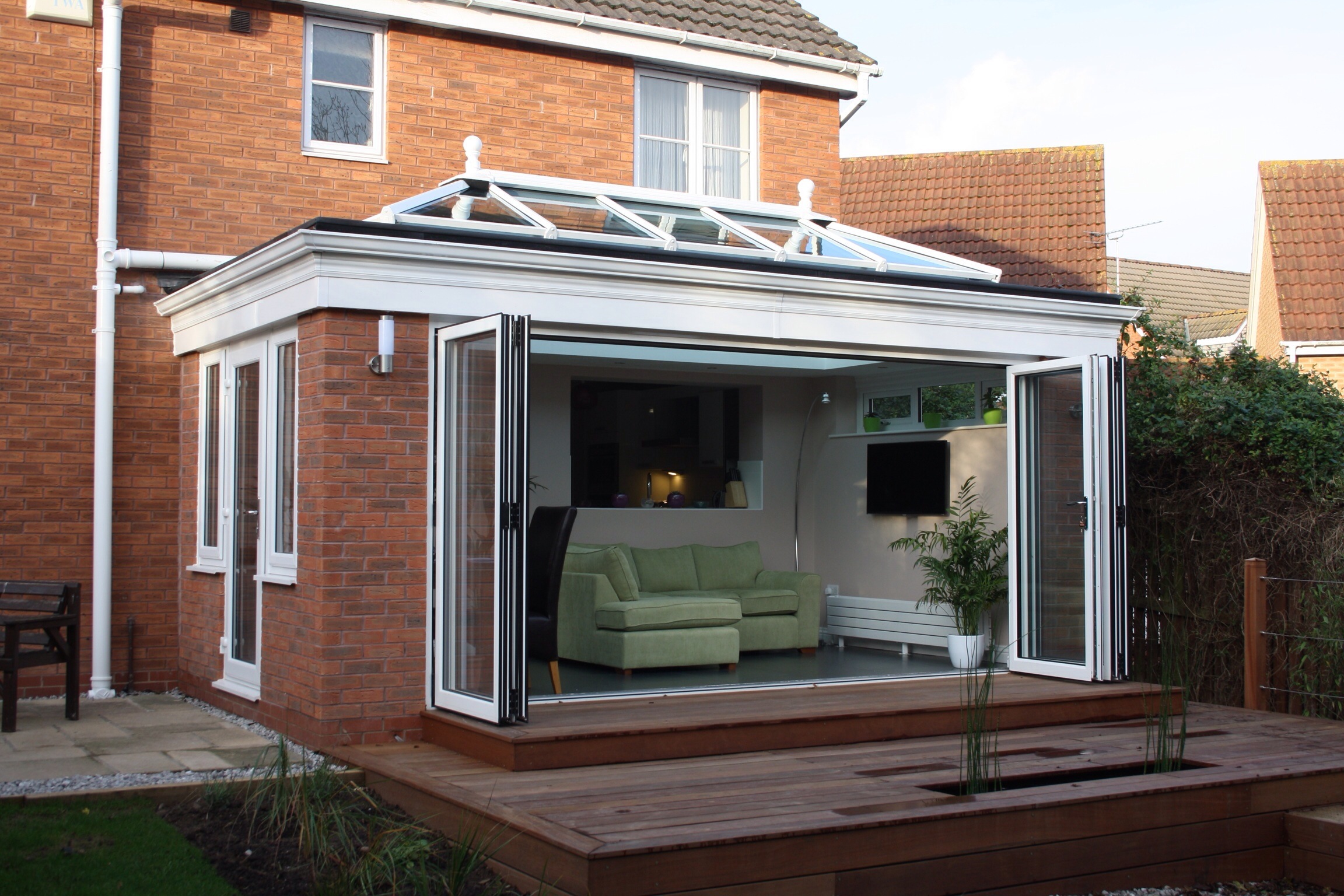