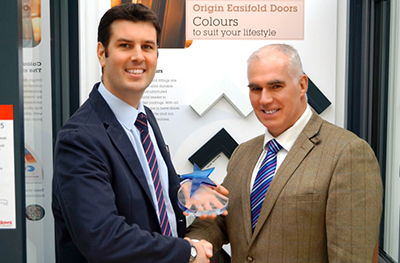 Winners have been announced for the Origin Trade Awards, a new initiative that champions trade agents in the glass and glazing industry. The awards, hosted by leading British manufacturer of bespoke aluminium bi-folding doors, Origin, acknowledge window and door companies throughout the UK that have achieved impressive growth and sales success over the last 12 months.

Neil Ginger, CEO at Origin, said: “We launched the Origin Trade Awards to celebrate the success of trade agents that have strived for business and sales growth, as well as the very best customer service, over the last year. We are hugely proud of the trade agents that we work with, so this gave us the opportunity to say ‘thank you’ and acknowledge their hard work.”

A Special Recognition Award was presented to Bifold Direct for its continued strong growth and business development.  Finalists in all 12 categories were presented with a trophy and certificate from Origin to congratulate them on their success.

Earlier this year, Origin commissioned research that sought to profile the daily lives of Britain’s handiest men, championing UK tradesmen, by demonstrating just how hard the average tradesman works.  Origin Trade Awards were then designed to recognise this hard work, awarding those who have taken the biggest steps to improve sales, growth and customer service.

Neil Ginger concluded: “Over the last 12 months Origin has experienced significant company growth, which we understand is in part down to our trade partners. We hope the awards will continue to build on the strong relationships we have with them and wish all the winners our congratulations.” 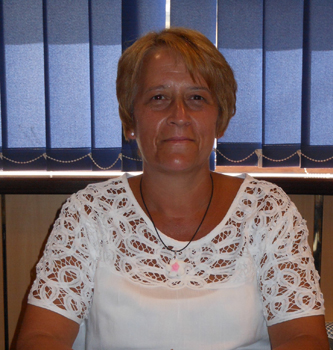 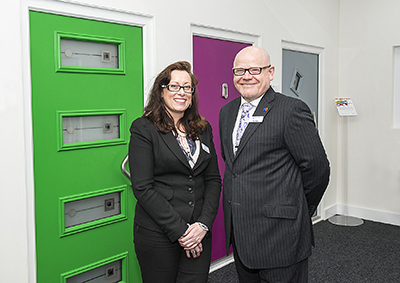 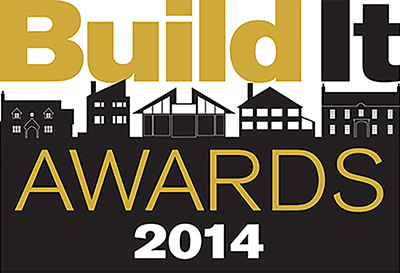 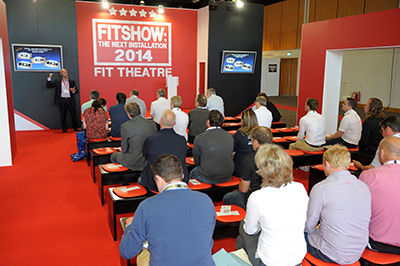