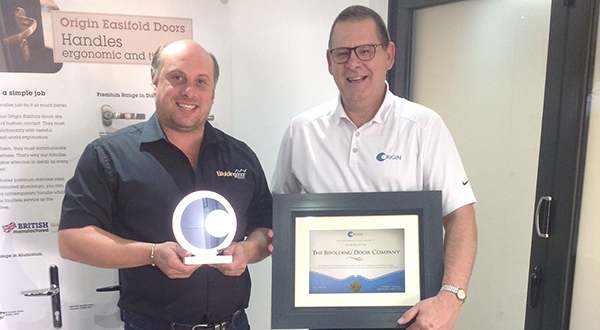 Image Above:  Mark Cosgrove  from The Bifolding Door Company and Paul Halsall from Origin

Winners have been announced for the Origin Trade Awards, an initiative that champions trade agents in the glass and glazing industry. The awards, hosted by leading British manufacturer of bespoke aluminium bi-folding doors and windows, Origin, acknowledge window and door companies throughout the UK that have achieved impressive growth and sales success over the last year.

The 13 winners, who will receive the coveted Origin Trophy and certificate framed in aluminium profile, included those with the Best Showroom, Best Customer Case Study and the Best Sales Figures in six key regions. Recognition was also given to the agent with the best figures on a national scale. Nominations were also made in categories based on marketing abilities, with awards given for Best Social Media and Best Website. Two Special Recognition Awards were also given for strong growth and business development.

Editors from two of the UK’s leading building and glazing magazines, Terry Smith, Editor of Professional Builder magazine and Chris Champion, Editor of Glass News, joined Origin as independent judges on the panel to choose the winners.

Neil Ginger, CEO at Origin, said: “The Origin Awards were launched last year to acknowledge the superb work of our trade agents, who have all strived for business growth and sales over the last 12 months. We have been impressed with the extremely high standard of entries, which made it a tough job for our judging panel. As our second year running the awards, we’re pleased to have the opportunity to thank all our trade agents for their hard work, and to wish them success in 2016.” 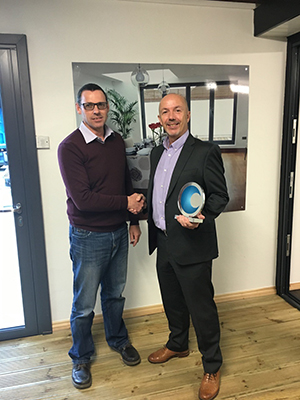 Speaking about the Origin Awards, Chris Champion, Editor of Glass News and a judge this year, said: “I was very pleased to accept the invitation to be on the judging panel for the Origin Trade Awards. The standard in every category was high so it was no surprise that the proceedings were long. The Origin Awards promote excellence and the fact that so many of its customers took part demonstrates the quality of those that use and promote these products.”

Neil Ginger concluded: “Over the last 12 months, Origin has experienced significant company growth, which we understand is in part down to our trade partners. We hope the awards will continue to build on the strong relationships we have with them and wish all the winners our congratulations.” 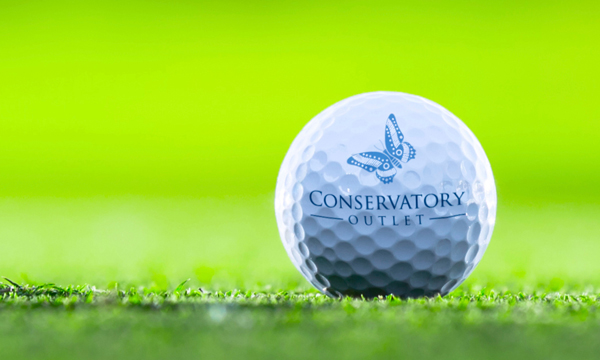 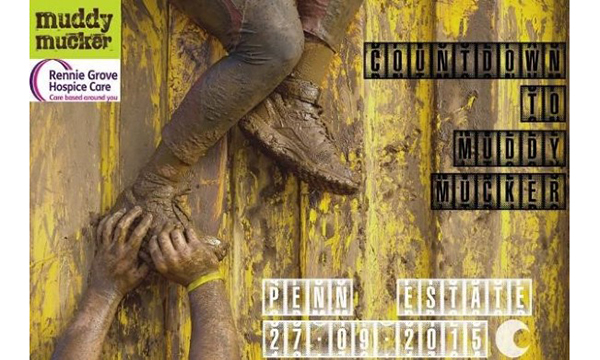 ORIGIN GETS MUDDY FOR CHARITY 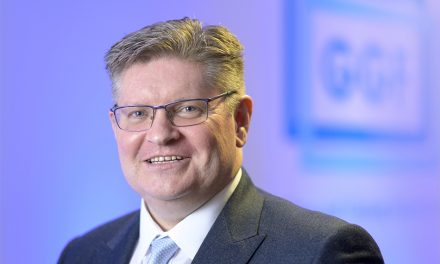 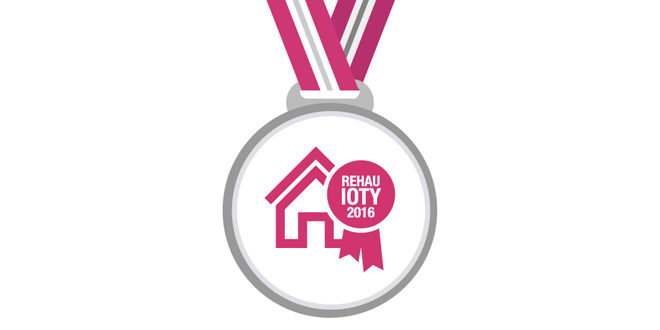 LAST CHANCE TO ENTER THE REHAU INSTALLATION OF THE YEAR COMPETITION