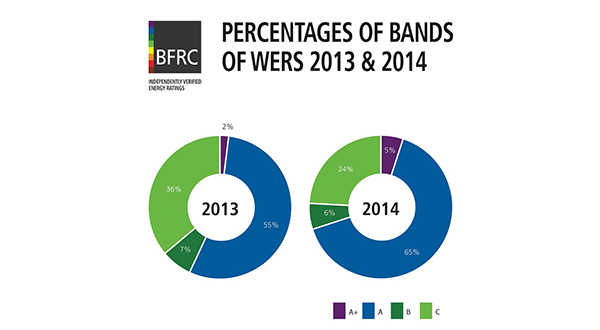 BFRC has analysed the window energy ratings of replacement windows installed during 2014 in England and Wales*.

The main findings are that ‘A+’ rated windows doubled during 2014 (after being launched late 2013) as a percentage of the total number of rated product – and stood at nearly 5% by the end of the year.

“These percentages make very interesting reading,” commented BFRC managing director, Chris Mayne.  “They support BFRC’s contention that window energy ratings have moved the industry and the product it manufactures and installs ever further up the energy efficiency ratings bands.  It will now be very interesting to see how the first ‘A++’ rated windows, expected to hit the market in a few months, will affect these percentages in the future.”

*Percentages of windows rated, as self-certified by installers. 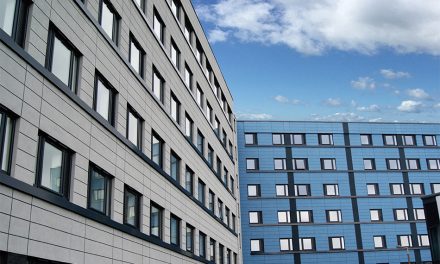 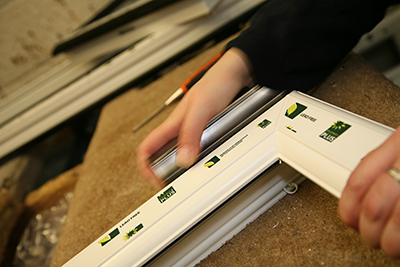 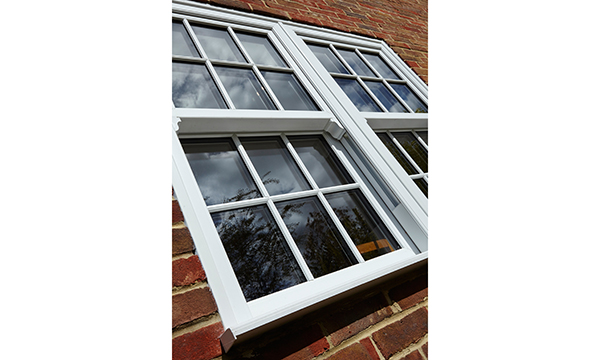 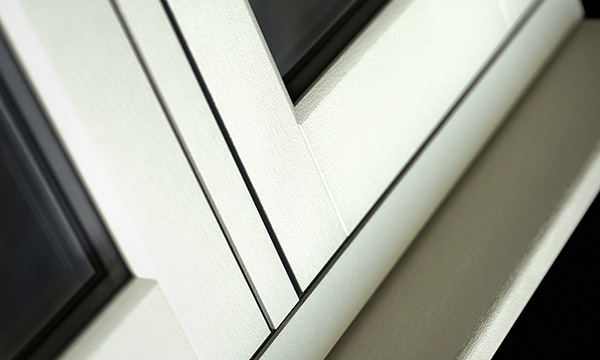