What Is The State Of The Hybrid Window And Door Market? 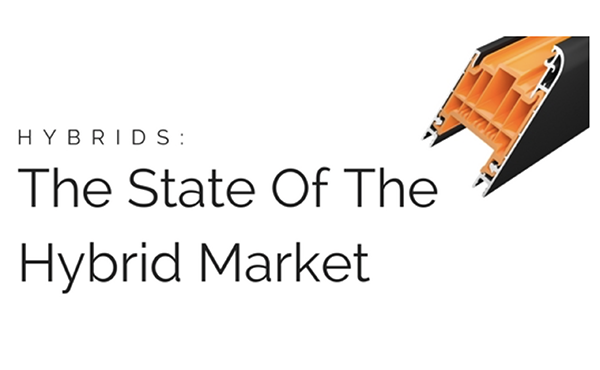 It’s been a little while now since hybrid windows and doors have been on the market. Seen as a natural progression as fenestration materials blur lines, hybrid products have been highly touted but have perhaps fallen short of expectations so far.

The last few years however have seen somewhat of a next step in the quality and choice in the hybrid market. A number of timber/aluminium options are now available, and perhaps the most well known hybrid of them all right now is the WarmCore range of windows and doors from Synseal. WarmCore caused a bit of a stir upon launch as some, including myself saw this as more aluminium than hybrid. Fair to say the aluminium community disagreed with that persepctive.

Still, the way I see it, hybrids are getting better with each round of products, and might start to become a niche product that home owners begin to ask for more of.

But a hybrid window or door, that mix of two different materials creating two very different looks internally and externally will mean it will suit some very specific customers and some very specific properties. And in all honesty, I don’t think those producing and selling them won’t mind that.

They don’t suit every property, and I suspect that the majority of home owners may not be switched on to the idea. However, there will be a smaller percentage, and perhaps that percentage will grow over time, who will be looking for a product that creates a modern look to the outside and a traditional look to the inside. Products like Prefix Systems’ Opus range of timber/aluminium hybrid products would tick that box.

And they won’t be small orders either. Hybrid products, given their premium, high end audience, aren’t likely to be sold one or two windows at a time. They’re more likely to be sold as a part of a larger project on a property. So full houses of windows and doors, a big glazed extension, a conservatory roof replacement etc. So although they may not be the bread and butter sales for most installers, the orders that do come in will be of high value and provide plenty of fitting for that installer.

The debate around hybrids

The conversation around what exactly a hybrid product was came about when WarmCore was first introduced. This is a window and door system which incorporates aluminium profile around a PVCu core. The PVCu is there for thermal efficiency, the aluminium is there to make it look like, well, aluminium. Some, including myself, saw this as an aluminium product rather than a hybrid, principally because you couldn’t see the PVCu, you could only see the aluminium. And that it was aimed at the aluminium market,

Those in aluminium disagreed, quite strongly, insisting that this was indeed a hybrid because of the two main materials used and not a thoroughbred aluminium product through and through. I could see their point of view.

For me, products like Opus by Prefix are the true definition of a hybrid. A product which combines two materials but back to back. Creating very different looks inside and out. I guess that WarmCore is a kind of hybrid, but not in the same way Opus is. It’s still aimed more at aluminium for me. Opus is the truer version of a hybrid.

The question remains though, how much demand for these products will there be? As I said earlier in the post, this is still a very niche product aimed at a very specific part of the market. Namely at the higher value properties and to home owners who are more discerning than your average home owner. If hybrids can establish themselves in that part of the market, there is a chance that it can grow outwards to a wider part of the market from there.

We saw the same thing happen with aluminium bi-folds and timber alternative windows and doors. They started life in the higher value part of the property market and have grown outwards to pretty much every part of the property market since. It may take some time, but it’s not inconceivable to think that the same pattern may occur with hybrid windows and doors.

I would say that the hybrid market is probably now well placed to step things up a gear and start hitting the market harder. When they were first introduced there were question marks about the quality of the product. From what I’ve seen of the products that are currently in the market those days are now gone. 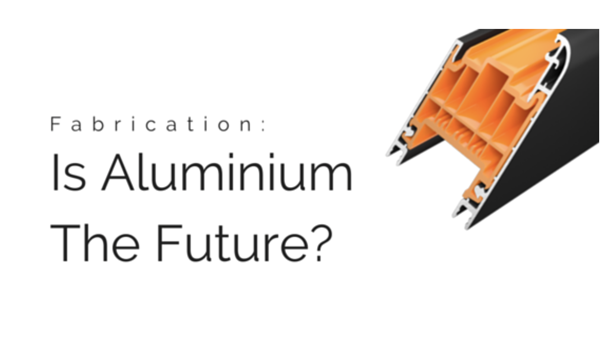 Do Fabricators See The Future Of Glazing In Aluminium? 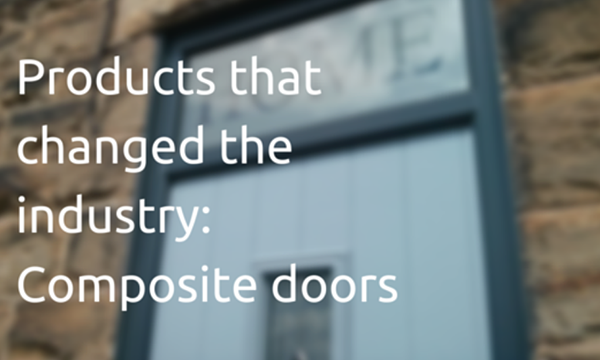 Products That Have Changed The Industry: Composite Doors 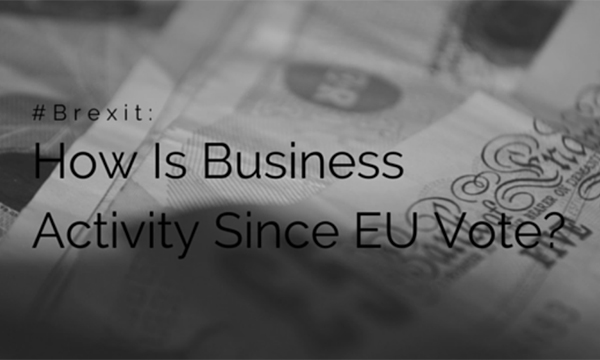 Has Business Activity Dropped Since The Brexit Vote? 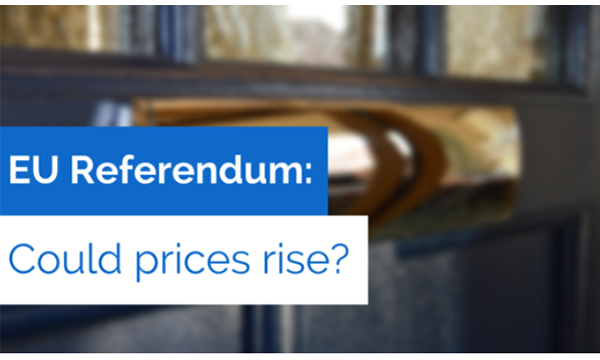