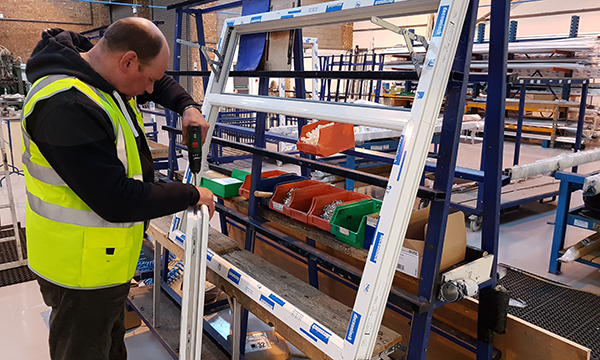 New factory, new production lines – plus a whole new way of thinking – and now, newly-acquired Hertfordshire fabricator Welglaze has gained a major boost from a 95% score from CMS auditors that puts it in the top 20% of all companies of its kind.

The accreditation is just the latest step in the development of Welglaze since it became part of Audasi Holdings, owner of Quickslide, and set about adopting the same standards and values as its new sister company, as the Group’s Chairman Adrian Barraclough explained:

“Welglaze already has a loyal customer base and a great reputation as a Deceuninck fabricator. We have worked hard since the acquisition to build on those strong roots so it is very rewarding to hear such praise from such a respected independent source. 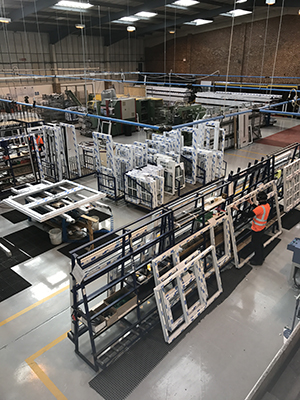 “As well as our 95% score, the auditor concluded that Welglaze produces some of the best examples of Deceuninck products he had ever seen, and that is something we are very proud of.”

He added that, while the transformation began with a move to a completely new factory and significant investment in new production equipment the much bigger step was to bring the Quickslide culture of product quality and customer service and integrate that into everything Welglaze does.

That new culture has been widely applauded by customers such as Dorking Windows. A spokesperson for the company said: “I’ve been using Quickslide for about ten years and was always very happy with the products, turnaround time and customer service, and now the same goes for Welglaze. It’s pretty much ‘as you were’ as far as we are concerned.”

The Deceuninck products have taken another big step forward, even since the audit, with the introduction of a fully mechanically jointed flush sash.

Adrian Barraclough concluded: “The new flush sash is a great window but Quickslide has been built on a philosophy of continuous improvement so customers can be assured that it is only the first of many new developments that our installer partners can expect from both companies.” 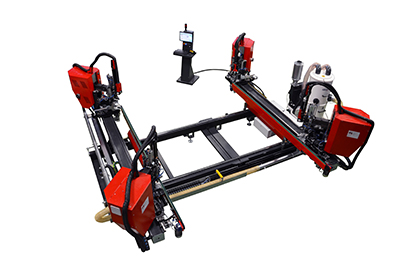 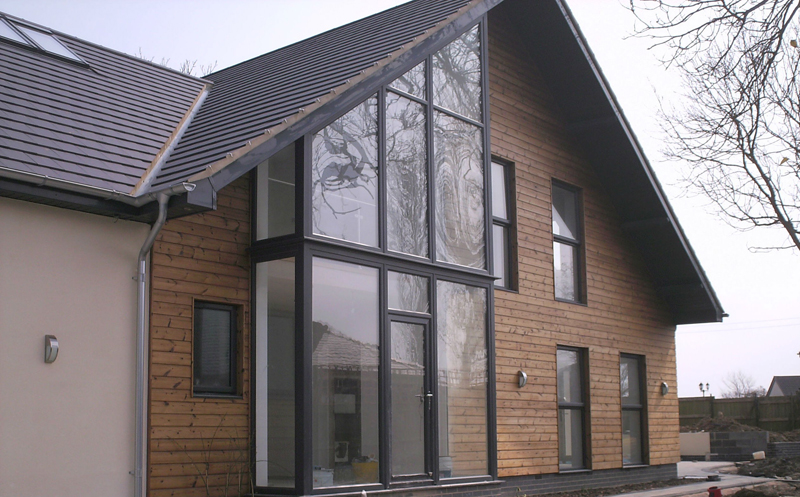 HOUSEBUILDERS AND DEVELOPERS ONLY NEED ONE SHADE OF GREY!

Liniar – a breath of fresh air for Garrard Windows