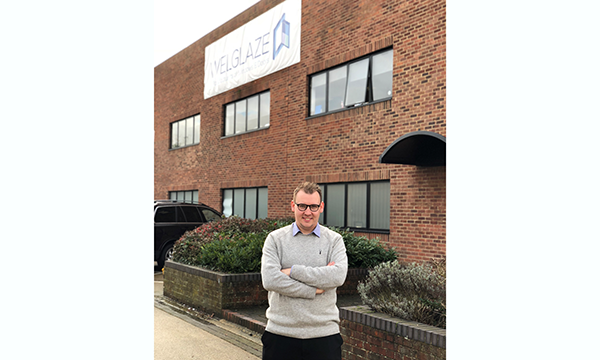 Audasi Group has announced the appointment of Tom Swallow as Managing Director of Welglaze, the Hertfordshire fabricator the group acquired a year ago.

Tom’s many years in the pivotal role as Sales & Marketing Director at Quickslide – Welglaze’s northern stablemate – amply affirm his credentials for the job, as Group Chairman Adrian Barraclough explained: “We set out from the beginning to develop Welglaze with the same ethos and standards as Quickslide in terms of product quality, service and marketing support. Tom’s track record leaves us in no doubt that he is the right person to take Welglaze forward with those same goals and standards.

Tom said: “The past year has seen a complete transformation at Welglaze, from the move into a new purpose-built factory and significant investment in new production equipment to recruiting and training the right staff and establishing efficient factory processes. Now, with much of that in place, Welglaze is ready to build on the philosophy of continuous improvement in seeking new goals and I am very excited to have been tasked with leading the company forward from here.”

The acquisition of Welglaze gave Audasi a major foothold in the South of England after 15 years of Yorkshire-based Quickslide growing into not only a major window and door fabricator but also a pioneer of bringing the iconic sliding sash window into the mainstream of the installers’ offering. The two combined now offer national coverage of one of the industry’s most comprehensive ranges of PVC-U and aluminium windows and doors for the trade and commercial markets.

Adrian Barraclough concluded: “The addition of Welglaze has taken the group into another league altogether and now, with the strong leadership of Tom at the helm, we are ready to continue building on that solid base as we take the group into the future.” 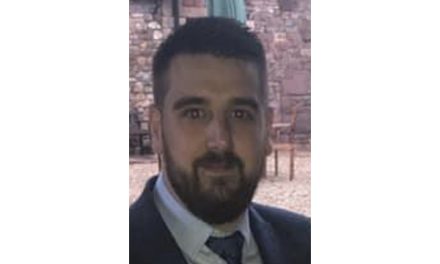 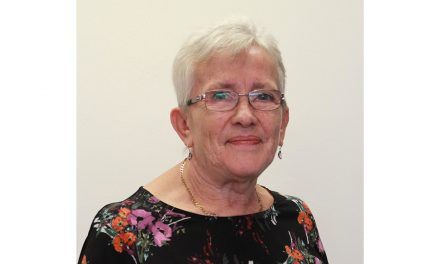 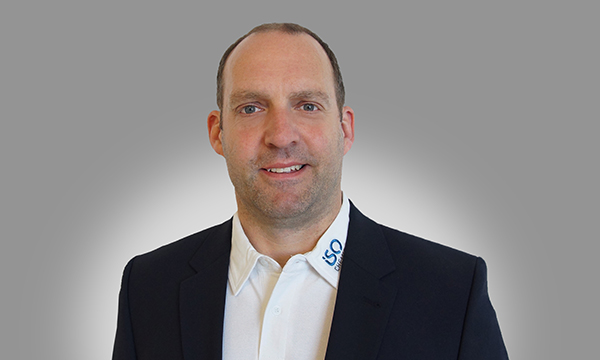 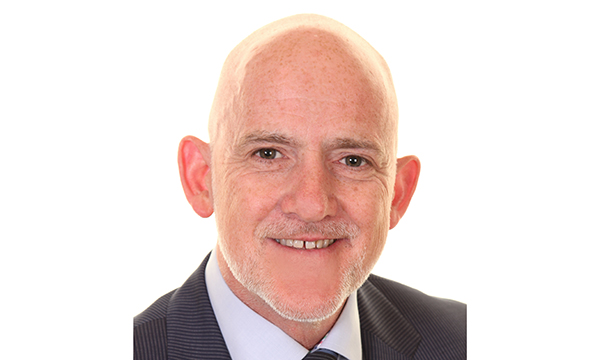