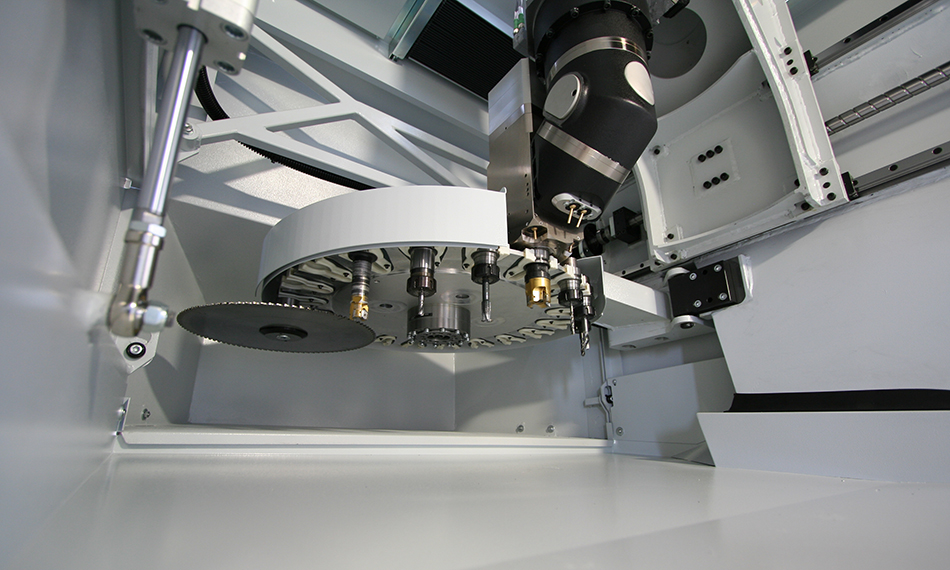 Promac Group has warned that heading into the new year, the UK window industry faces a perfect storm of wage inflation and declining availability of labour.

Figures published by the Office for National Statistics (ONS) in October, reveal that wages were 3.1% up in the three months ending in August, on the same time last year, representing the largest average wage increase since the 2008 economic collapse.

Combined with a significant fall in net migration and record rates of employment, alongside under-investment in infrastructure, the machinery specialist has warned that fabricators and glass processors could face spiraling labour costs, going into 2019. 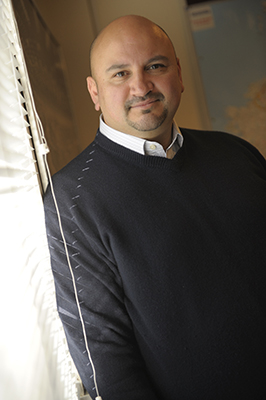 Joe Hague, Managing Director, Promac Group, said: “If you look at the economy right now – at what’s happening in the labour market and where we are as an industry, there are some serious challenges on the horizon.

“While some fabricators have and continue to invest in automation of process, many others have relied on cheap labour to grow. It doesn’t take a genius to see that that over-reliance, represents a significant threat to the long term future of those business at a time when labour is, according to official statistics, in increasingly short in supply.”

The UK employment rate is currently at a record high of 75.6% with 32.39million people in work. According to the ONS, it puts the unemployment rate at just 4.2% – down 0.4% since last year.

This has led to a squeeze on labour market with the so-called ‘Breodus’ leading to the lowest level of net migration in the last six-years.

The difference between the number of EU citizens entering the UK and the number leaving sank to 87,000 in the year to March, its lowest level since the year to December 2012, according to ONS figures.

The according to the ONS driven by both a decline in EU arrivals and an increase in EU citizens emigrating from the UK and a fall in migration from Eastern European countries including Poland, Hungary and the Czech Republic.

“If you’re putting on 3.1% on your wage bill you simply cannot hope to keep a lid on manufacturing costs”, continued Joe. “It’s simply not sustainable – you have to take out labour costs.”

Earlier this year the ONS reported that UK productivity fell by 0.4% in the final quarter of last year, continuing to lag behind rates achieved before the 2008 economic crash and lagging far behind that of other European countries.

This was something highlighted in a new report by the McKinsey Global Institute in its report published September. This found that with comparatively low employment costs businesses and manufacturers have become over-reliant on labour. 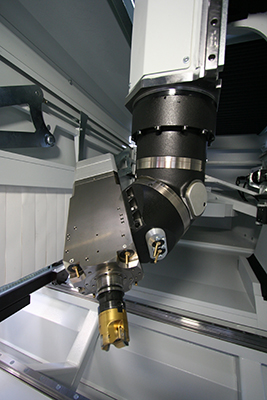 This it said, meant that the uptake of advanced manufacturing technologies and automation, in the UK now lagged 23% behind that of Germany.

“Whatever your standpoint on Brexit, we have to make a fist of it. There is, however, a real case now to make for investment in automation of process”, said Joe.

“It takes out labour costs at a time when those costs can be expected to be increase – but it also delivers much more, driving efficiencies, innovation and far better but also more consistent quality, driving productivity as a foundation for growth.

“If you have relied on labour, it’s time to act before costs spiral.” 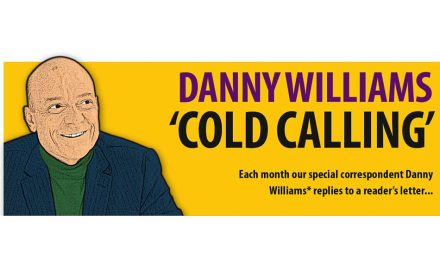 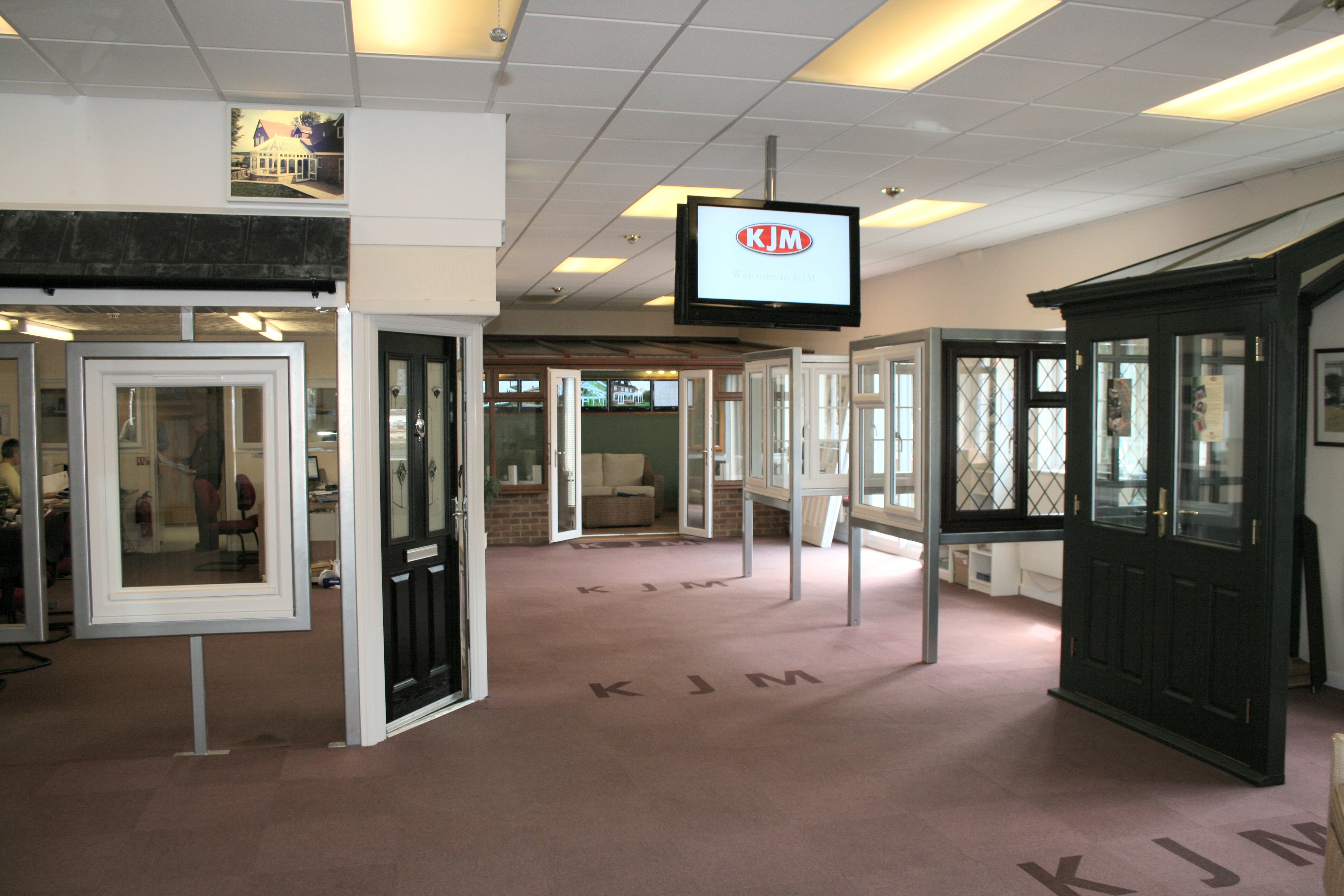 30 years in the making, Network’s KJM 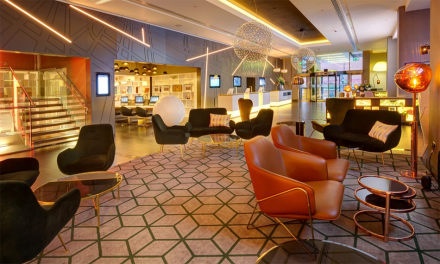