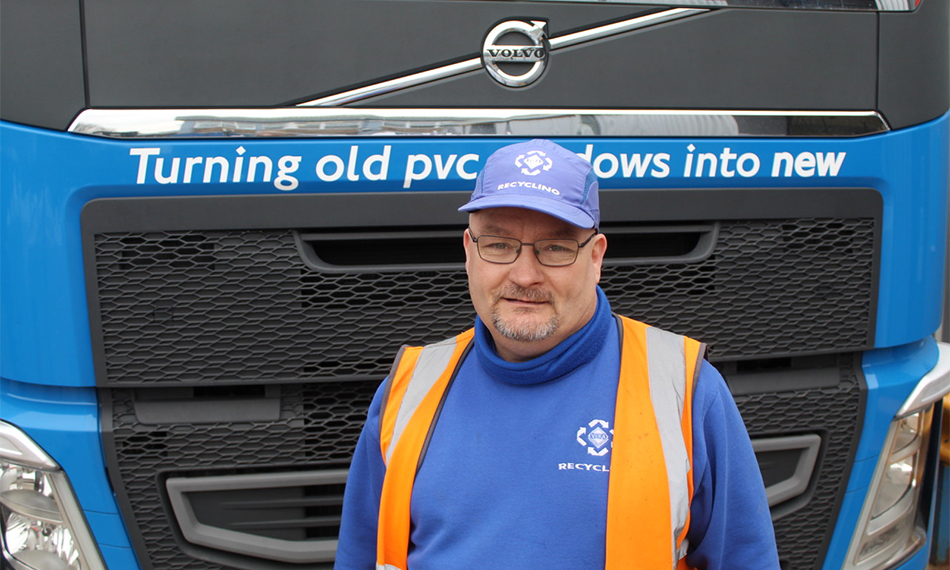 Andy Burns is set to celebrate ten years as a driver for VEKA Recycling in July.

Based in Burnley, Andy joined the company on 4th July 2011, making collections of PVC-U windows for recycling from customers throughout Scotland and the North East.

He’s a well-known face on his regular route, which means he has built up a real rapport with his customers – who probably know him best for ribbing them about the football while sharing a cup of tea!

Andy has been at home on the road for a long time, having been a lorry driver for the past 33 years. Despite having never been out of employment since leaving school, incredibly VEKA Recycling is actually only the third company he has worked for, including having previously worked for Hotpoint for almost twenty years and an office furniture group for almost ten years.

Andy has technically been with the VEKA family since 2010, as he joined VEKA Recycling on secondment from VEKA Plc – so he was already an established member of the VEKA group.

“VEKA has been the best company I’ve worked for and working there really is like being part of a family,” said Andy. “Management at VEKA listen to their staff. There’s not too many places you can knock on the MD’s door with any issues and get invited in for a cuppa and a chat.”

“Andy is a great asset to our business and we all congratulate him on reaching this ten-year milestone,” said VEKA Recycling’s Managing Director Simon Scholes. “He’s a great, reliable, solid chap who our customers really like, a truly valued part of the VEKA family.” 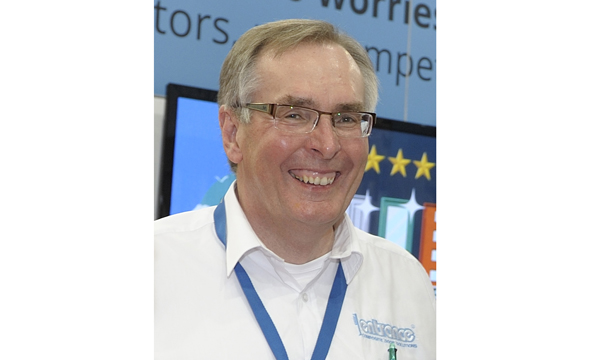 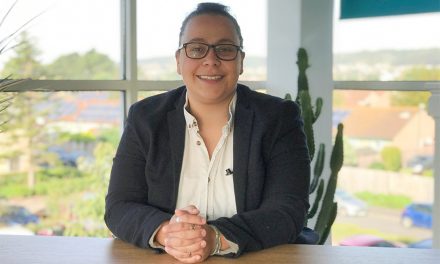 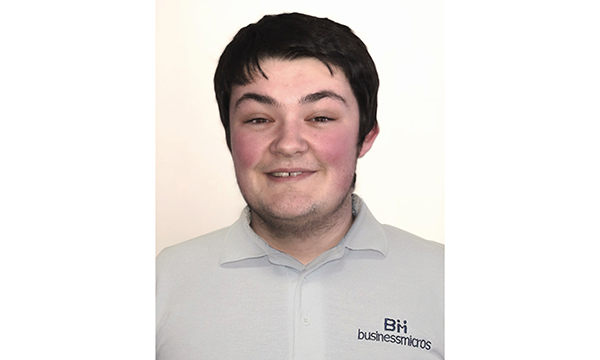 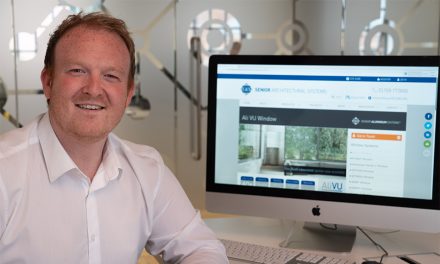