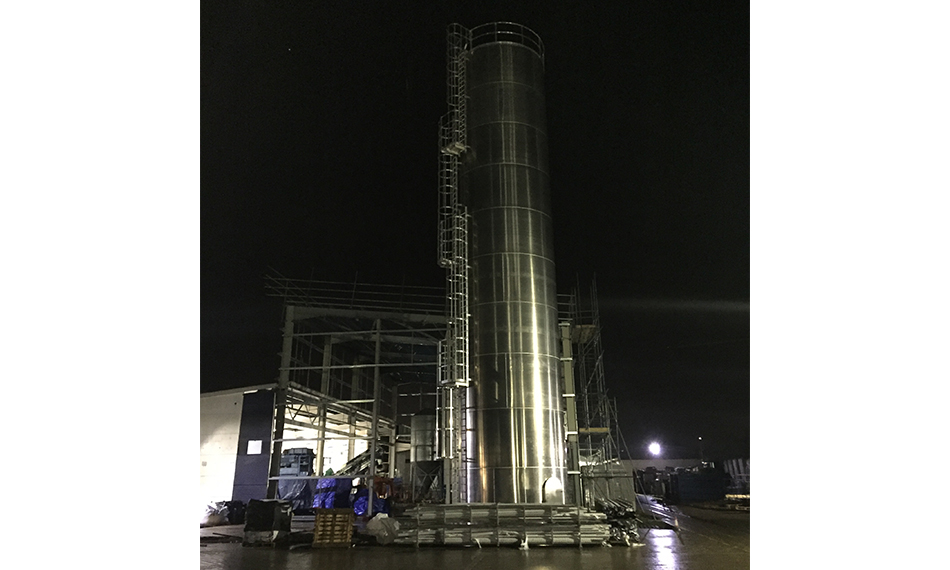 VEKA Recycling has announced the latest development to its state-of-the-art Wellingborough facility, in the form of a new silo that has been designed to hold a significant proportion of the old window frames that are delivered to the site, prior to the eventual recycling process.

The new silo, which has a storage capacity of 130-tonnes, will ensure that VEKA Recycling has a greater overall capacity of materials that can be accepted and stored at its plant, and ultimately, will enable it to process even more substantial amounts of waste PVC-U products as the company pushes on with its objectives of keeping as much end of life PVC product out of landfill as possible.

This latest development to VEKA Recycling’s Wellingborough HQ was installed mid-December 2019, and represents a spend of £100,000, the latest stage in plans for broader investment across the whole facility that will total £10million.

VEKA Recycling’s managing director, Simon Scholes, commented: “We are seeing a sharper focus on improved sustainability and recycling across the industry now, as organisations – along with consumers – respond to the increasing concern on environmental issues. At VEKA Recycling we are absolutely committed to combatting these issues and the new silo represents a key stage of our long-term objectives.”

Since moving to its current Wellingborough premises at the end of 2018, the company has rolled out a number of staged investments as it works towards becoming one of the most prominent and advanced recycling centres in Europe. The new silo follows an increase in production space of 20,000ft2 that was signed off earlier in December 2019, and which represented a sizeable addition to its existing factory, with a further £4million of investment in the pipeline before the end of 2020.

Simon added: “To build on our recent improvements to storage and production capacity, we will also be purchasing new machinery, as well as expanding and upskilling our workforce, over the course of the next 12 months. The ongoing and planned growth for VEKA Recycling is certainly bold, but is an indication of how determined we are as an organisation to raise the standard of PVC-U recycling in the UK, increase the awareness of our processes and make a positive, and profound, improvement to the environment.” 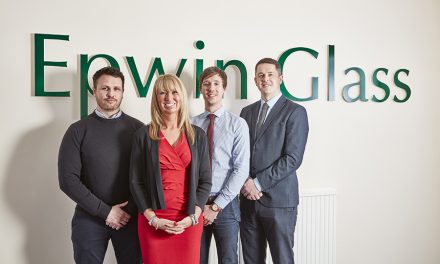 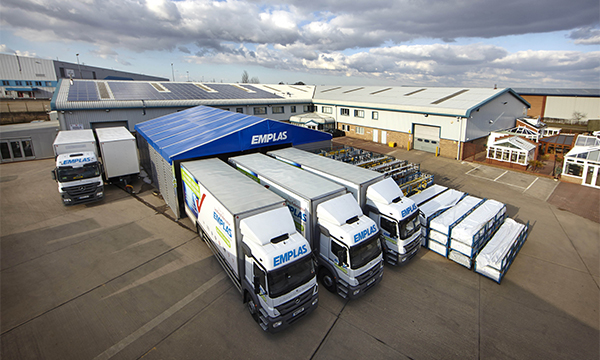 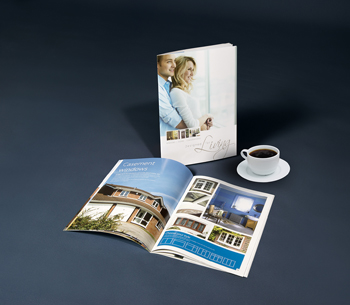 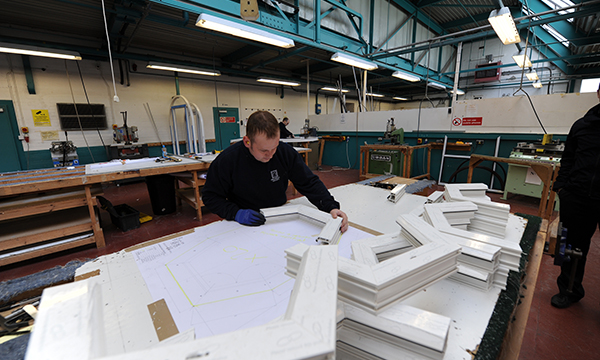