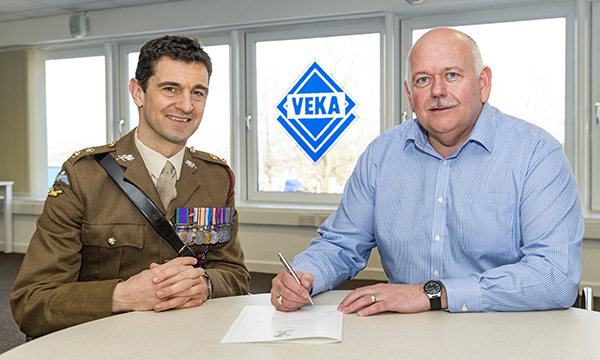 Industry-leading systems supplier VEKA Group has been awarded a certificate for being an “armed-forces friendly” company.

The Bronze Armed Forces Covenant Award comes from the Defence Employer Recognition Scheme (ERS) and is signed by the Secretary of State for Defence and the Chief of the Defence Staff. It is presented to UK employers who have signed the Armed Forces Covenant and committed to being “armed-forces friendly and open to employing reservists, armed forces veterans (including the wounded, injured and sick), cadet instructors and military spouses/partners”.

By gaining the certificate, VEKA Group joins around 60 Lancashire companies, organisations and clubs who have signed the Armed Forces Covenant.

Paul Armstrong, Operations Director commented: “VEKA employs around 400 people from Burnley and surrounding areas and as a company we always strive to support and encourage staff at every level, whether it be professional training or personal development.

“We know that if VEKA staff are happy in their jobs, it benefits our customers across the industry. We recognise that the Army provides opportunities and training that go hand in hand with our own dedication to staff development and we are all extremely proud of the Armed Forces Covenant Award, which further demonstrates our commitment to people who’ve worked in the forces, and their families.”

In spring 2017 Paul was invited to Cyprus by the Army on behalf of VEKA laminator Mark Schofield – who has been in the Army Reserve for more than 20 years – to learn about reservists’ military work and how it complements their ‘everyday’ roles.

Paul said: “When I was given the opportunity to visit Cyprus, on account of Mark’s role as a reservist, it was a fantastic chance to see not just the incredible work the Army does every day but how being in the military – at any level – enriches the soldier’s life both inside and outside of work.

“Reservists learn skills that benefit both their Army and civilian work; operating in difficult conditions, thinking on their feet, taking on responsibility, and assessing risk are among the many challenges that they face, and these skills build confidence that transfers directly over to civilian employment. They can also benefit from a host of training opportunities that provide ‘real world’ qualifications for their CV.

“It’s clear to see that VEKA will long continue to support the Army Reserve in this way. It’s an invaluable service with benefits for all parties involved, we’ve even planned a number of recruitment days at VEKA, to highlight to staff that they would be supported should they decide to join the Armed Forces on a part-time basis.”

Lieutenant Colonel Justin Tancrel (Commanding Officer, 4th Battalion, The Duke of Lancaster’s Regiment) visited VEKA to join Paul in signing the Covenant on behalf of the Ministry of Defence. He commented: “We’re delighted to see VEKA join other forward-thinking companies across the country in pledging to support defence and inspiring other businesses to do the same. By signing the Armed Forces Covenant, VEKA has officially demonstrated that the company recognises the phenomenal value that Serving Personnel, both Regular and Reservists, Veterans and military families contribute to our business and our country.” 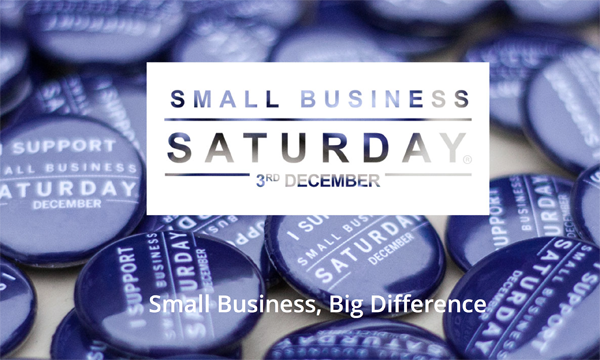 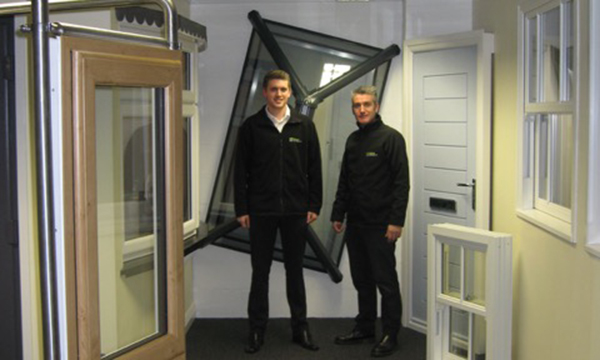 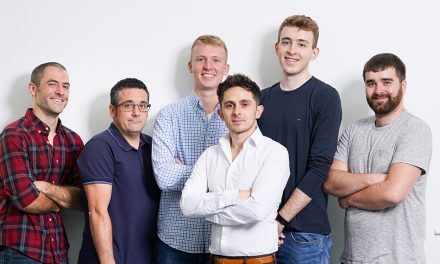 AFTER EVERY STORM COMES A RAINBOW…A PERSONAL MISSION TO HELP 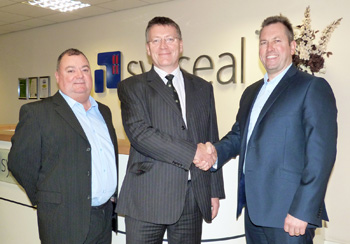