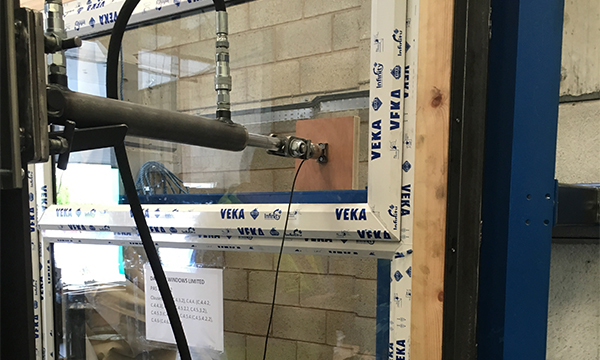 Darwen Windows, a Lancashire-based fabricator of industry-leading PVC-U window and door systems from The VEKA UK Group has announced its recent attainment of the revered Secured By Design (SBD) accreditation and British Standard PAS24 certification.

The Secured By Design initiative, established by the UK Police in 1989, aims to ‘design out crime’ by recognising companies that incorporate fail-safe security features into their windows, doors, locks and other licensed products.

Dave Connell, Works Manager at Darwen Windows explains: “To gain an SBD accreditation, a company’s products must withstand a series of rigorous physical tests – carried out by a Police-approved independent testing centre – simulating the forces that may be exerted by a potential intruder.

“We attended ERC Testing in Leigh – a brand new UK testing house, affiliated with the Glass and Glazing Federation and, therefore, well placed to assess products in our industry. Two of our windows were tested to British Standard PAS24 for security, as well as a series of weather tests to comply with BS6375. We are delighted to announce that the windows surpassed all of the test criteria.

“We have used VEKA systems since Darwen Windows was established, a little over two years ago, and our MD, Bill Ainsworth has more than three decades’ history with the Group from his former company – our predecessor – S&A Developments.

“VEKA systems have been highly instrumental in securing this attainment as, from the outset, they are designed with safety and security as priorities. We’re excited to now be able to offer PAS 24 / Secured By Design-accredited products to both our trade and consumer customers. It’s said that, to use SBD products in the average home costs only an additional £170 – a small price to pay for such peace of mind, and certain to be viewed favourably by insurance providers.”

Dave Jones, Managing Director of The VEKA UK Group commented: “Darwen Windows is a company that is proactively using VEKA systems to their fullest and optimising their offering to homeowners and installers. We congratulate them on this significant achievement and the many opportunities that will arise as a result – well done to all involved!” 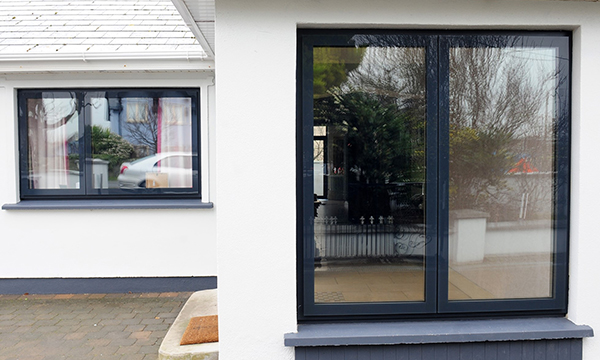 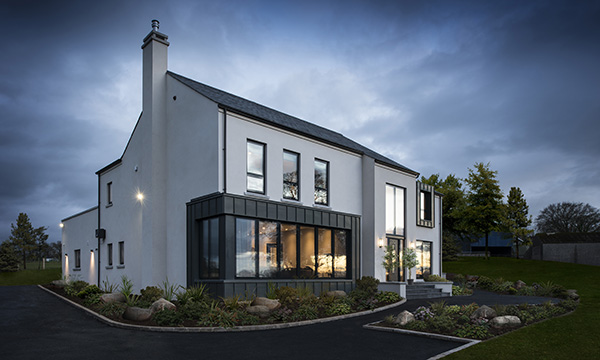 FAR AND AWAY THE IDEAL SHOWPIECE – BUT NOT FAR AWAY 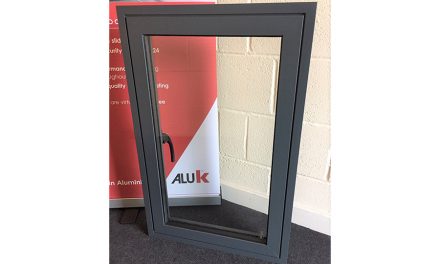 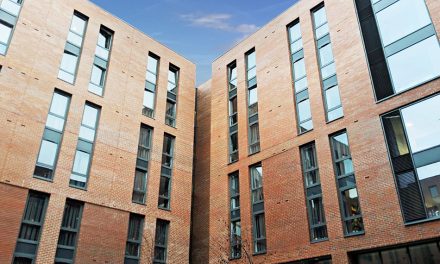