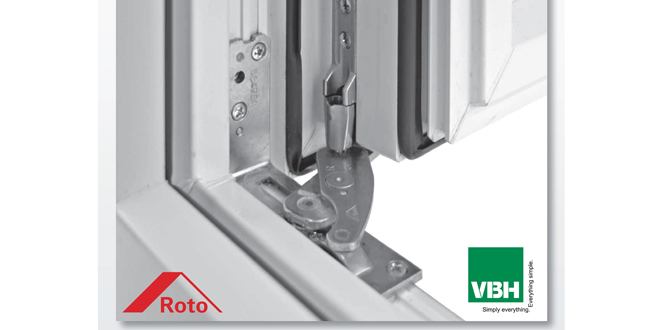 Hardware specialist VBH has added NT Designo 2 to its range.

Designo 2 is the latest concealed hinge ‘Tilt before Turn’ tilt and turn hardware system from the respected German manufacturer Roto-Frank, and replaces the NT R, or Royal, system.

Most of VBH’s customers who have been using Royal have now upgraded to Designo 2 and VBH reports that the transition has been smooth. This has been helped by the fact that the main differences between the two systems are in the top and bottom hinge components. All the main ‘locking’ components are unaffected by the change so disruption to fabricators has been kept to an absolute minimum.

Designo 2’s hinges carry a sash weight of 100Kg as standard, but this can be upgraded to 150Kg if the optional load transfer device is fitted. Another feature of the system is that the profile related hinges self locate into the frame corners without the need to pre-drill fixing holes or support pin holes with a drilling jig or template.

Designo 2 has been present in its original turn first form in Germany for some years and has met with approval from German fabricators and installers. Now that it is available in the ‘Tilt before Turn’ format peculiar to the UK and Irish markets, it arrives as a tried and tested product.

VBH Marketing Manager Gary Gleeson says ‘Our Roto customers have been very happy to upgrade to Designo 2 as the changes to their stock holding is minimal and they can see some genuine advantages. The fitting procedure is largely unchanged with the main difference being a faster, jigless, fitting method for the hinges. The hinges themselves are small but immensely strong. This is a plus point for specifiers and building designers as large and heavy windows can be built with Designo 2. This gives them more scope when specifying glazing sizes, and triple glazing in particular.’

More on Roto Designo 2 and VBH’s other products can be requested via www.vbhgb.com or by calling direct on 01634 263300. 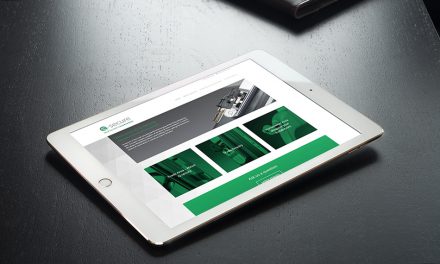 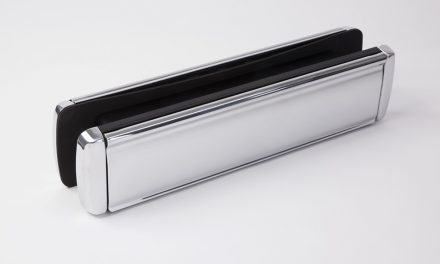 SALES UP 30% FOR GREENTEQ COASTLINE SUITE 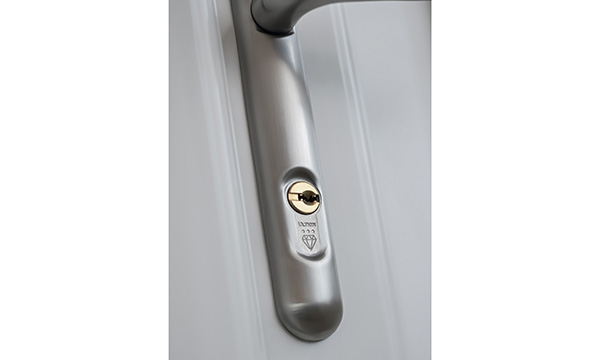 OVER 1,000 DOORS A DAY NOW SOLD WITH ULTION SECURITY 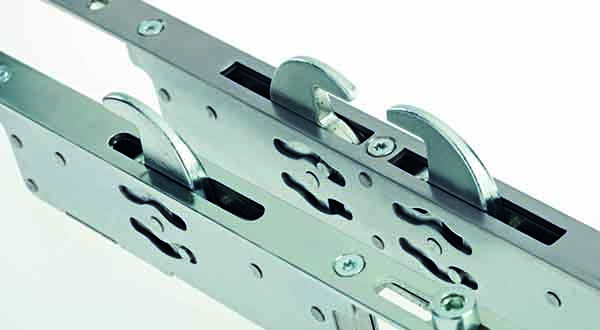