Four members of the office team at hardware supplier VBH’s Gillingham HQ have downed razors during November to raise awareness of Movember, the global campaign that aims to raise funds  to help change the face of men’s health, specifically in the areas of prostate cancer, testicular cancer and mental health problems.

Marketing Manager Gary Gleeson and purchasing team members Robb Crampton, Jack Holmes and Karl Thompson will all grow moustaches throughout the month and are hoping for sponsorship from friends and colleagues.

Gary advises ‘The Movember moustache is a catalyst to bring about change. Most of us have been affected by men’s health issues either directly or indirectly and this is an easy and fun way to do something worthwhile. My mo will probably be a little greyer than it was when I last did Movember in 2010 but I’m hoping it will make me look more distinguished! Robb’s making the ultimate sacrifice of shaving off his full beard and starting from scratch so I hope people will give a little if they can.’

Thousands of men from up and down the country take part in Movember so there are plenty of options for people to support their own friends and relatives. However if anyone’s stuck they can donate online through Gary’s Mo Space at www.mobro.co/garythegreyhoundgleeson.

All donations will be very gratefully received.

More information about Movember in the UK can be found at uk.movember.com. 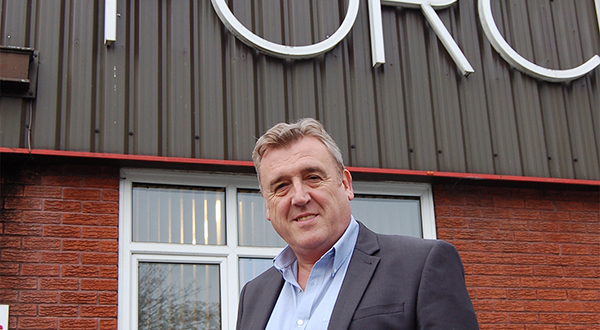 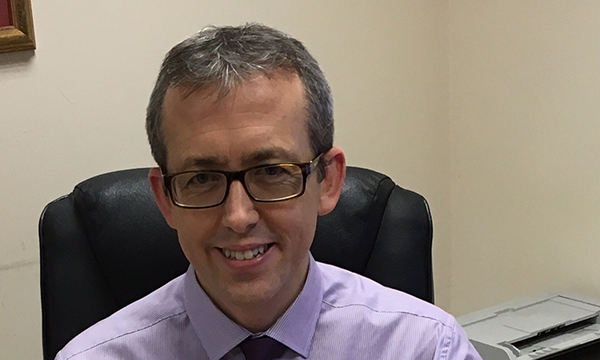 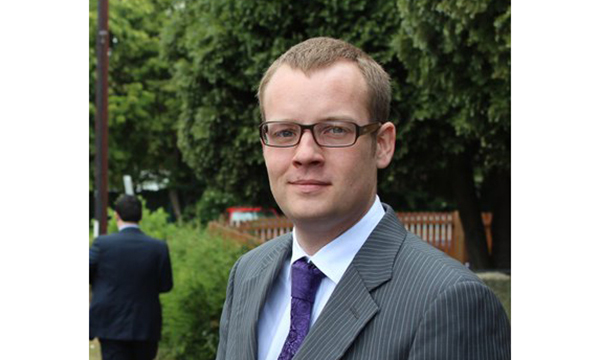 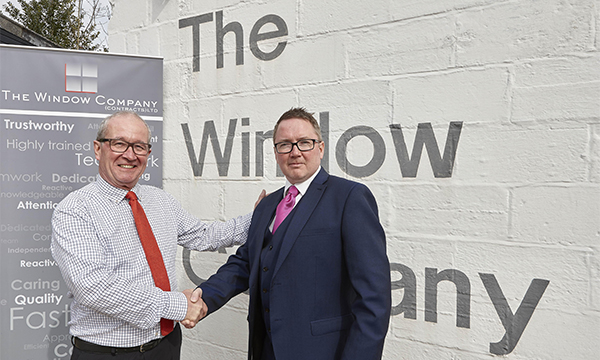 RESTRUCTURING AT THE TOP FOR THE WINDOW COMPANY (CONTRACTS)