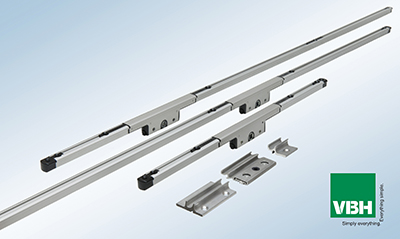 The company describes the product as ‘a totally new concept in casement window locking.’

Instead of traditional mushroom cams and shootbolts, the product features a rotating blade that projects from the Eurogroove to lock behind the striker plates on the frame. Because the rotating blade covers much of the length either side of the gearbox there is a great deal of flexibility in the positioning of the striker plates, which speeds up production time and cuts down on keep positioning errors.

When in the open position the rotating blade is fully retracted into the Eurogroove housing. The lack of mushroom cams reduces the instances of multi-system  fabricators needing to stock different versions for each profile; only the backset is variable.

VBH claim that Blade is quick to fit with central fixings and a single screw fixing at either end as standard. This reduces screw consumption, although double screw end fixing is available to special order if preferred.

Blade is suitable for sashes from 250 – 1599mm and is also available with an offset handle position to order.

VBH Marketing Manager Gary Gleeson states ‘VBH already stocks the widest selection of Yale products for our market in the UK and we’re pleased to add Blade to our offering. Not only is Blade strong, but it is built to last, too. Endurance testing to 30000 cycles and a corrosion resistance rating of 240 hours (BS EN 1670 Grade 4) are proof that it will stand the test of time. In fact, Yale are so confident in Blade that it is sold with a 12 year Yale guarantee.’ 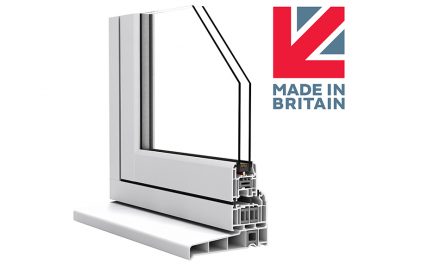 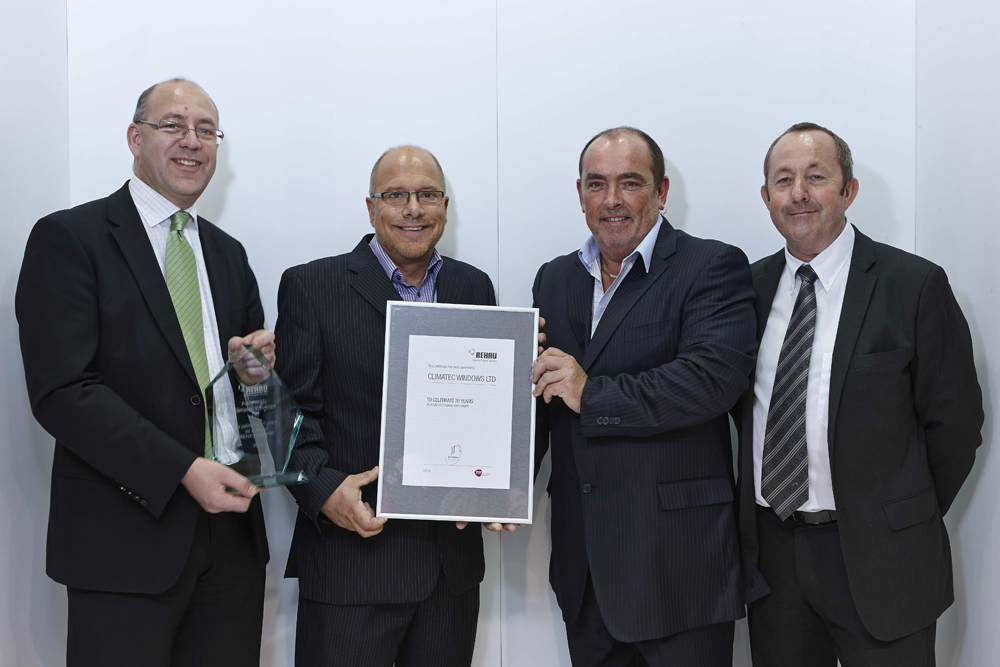 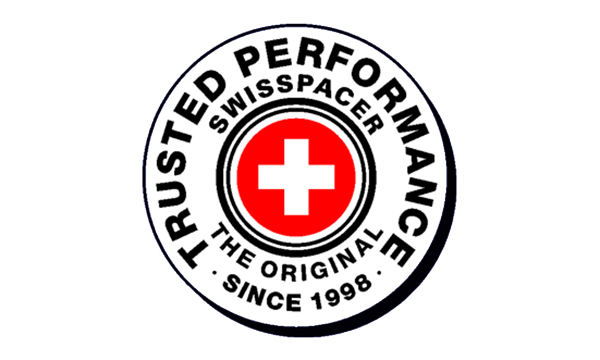