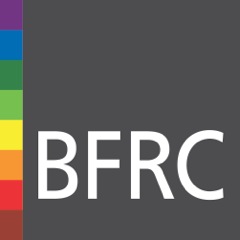 There have been a number of articles and letters in the glazing trade media claiming that the responsibility for testing warm edge spacers now lies with the European Warm Edge Working Party. This is incorrect at present.

The European Warm Edge Working Party is run by Bundesverband Flachglas (BF) a trade organisation made up of flat glass manufacturers, spacer bar manufacturers and others. It is the leading authority in this field and receives technical input from organisations such as IFT Rosenheim and the Multi-Pane Insulating Glass Quality Association.

Working with the European Warm Edge Working Party is a proposal from BFRC, which was to have become effective January 2014, but might now be delayed because BF has changed the criteria it uses to undertake these tests.

This proposal has always needed to be agreed and accepted by the majority of warm edge spacer bar manufacturers. Discussions are continuing – in fact most manufacturers attended a meeting about exactly this subject, hosted by the GGF, on 27 September.

The reasons BFRC proposed this route are that the European Warm Edge Working Party uses the most currently relevant tests and has the support of the majority of manufacturers. All European spacer bar manufacturers, and some from outside Europe, are voluntarily members of this Working Party.

Until this proposal becomes effective, BFRC is only asking manufacturers to use BF Datasheets “where possible” and will accept data from other accredited sources, providing they are fully compliant with BS EN 10077-2:2012.

“This is a highly complicated subject within an extremely competitive and commercially sensitive market. If the BFRC can lead the sector to consensus and long-term agreement it will save the manufacturers both time and money.”

Once agreement has been finalised, then BFRC will make an announcement. 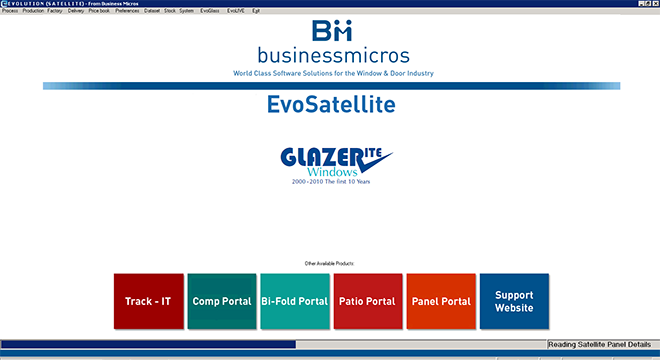 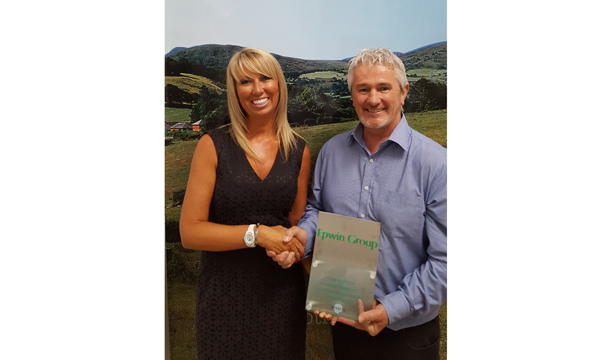 TWO DECADES OF SUCCESS FOR EPWIN AND FLINTSHIRE WINDOWS 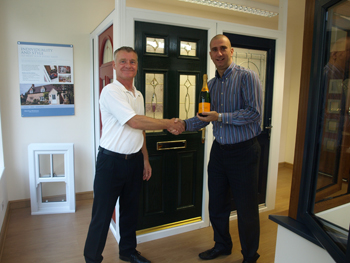