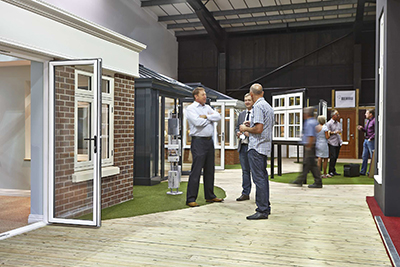 A customer Open Day and a ribbon cutting event carried out by a representative from its chosen charity marked the official opening of UK Window Systems impressive new premises in Cobridge, Stoke on Trent.

The 30,000 sq ft premises, which was previously the site of a DIY superstore, has been completely transformed and now houses not only the company’s factory but also its brand new trade counter, fully equipped showroom and refurbished offices.

Previously, UK Window Systems occupied four separate locations around Stoke but it has now consolidated these into one, much larger central location which will improve efficiency and give lots of opportunities for further growth.

The Open Day attracted representatives from UK Window Systems key suppliers, including REHAU and Ultraframe, and was attended by existing and potential customers keen to see how they will benefit from the changes and investments.

There was lots of positive feedback about the new trade counter, known as the Plastic Depot, which is now larger and better equipped and about the stylish showroom which features window, door and conservatory displays including a number of brand new products direct from the FIT show where UK Window Systems had its own stand.

Local youngster 11 year old Dylan Kelsall carried out the ribbon cutting ceremony, representing the Stoke based children’s charity Caudwell Children which is UK Window Systems’ nominated charity partner for 2014.    Football fan Dylan, who has Ullrich congenital muscular dystrophy, has previously received a power chair from the charity to enable him to take part in football matches at weekends.  To thank him for coming along to the Open Day, UK Window Systems also presented Dylan with a Stoke City football shirt for the new season.

During the course of 2014, the team at UK Window Systems will be focusing all of their fundraising efforts on raising money for Caudwell Children.  Trade counter manager Rob Horton has already begun by taking part in both the Potters ‘Arf and the Killer Mile runs.

UK Window Systems is a leading REHAU fabricator supplying trade, retail and commercial customers throughout the Midlands and North of England.  It currently employs around 50 people and expects to increase both manufacturing volumes and staff numbers at the new factory. 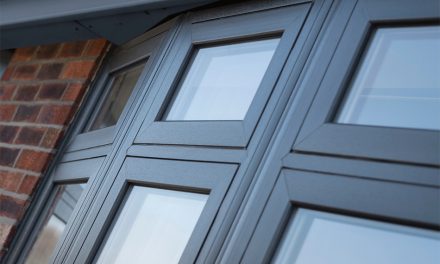 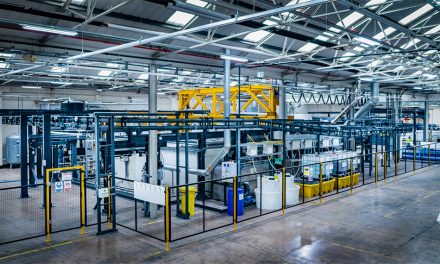 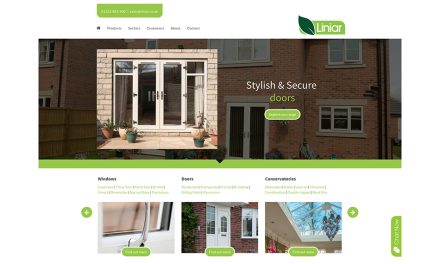 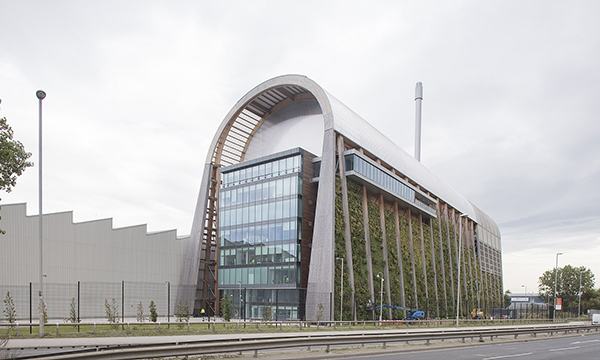