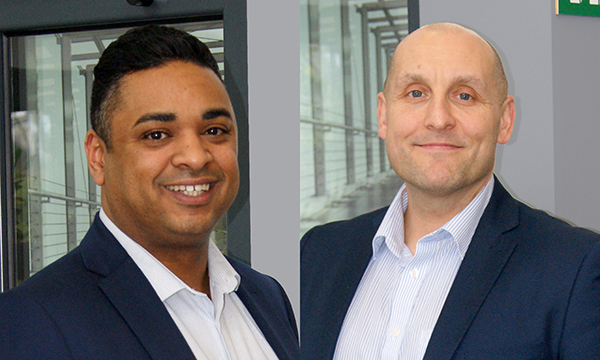 Adrian Gale has been in the industry for 28 years, having worked for a number of hardware manufacturers and distributors. He joined VBH in 2016 as Timber & Composite Door Product Manager – a role he will continue alongside his RSM duties.

He comments: “I have been in the industry for a good few years now and have seen huge changes over the years – mostly for the better, though I do miss some of the characters from back in the day! We have a very skilled team here at VBH, covering all aspects of the business and most importantly we are all striving towards the same goal – success!”

Dan Powell, currently Maintenance & Locksmiths Product Manager, will take on the additional role of RSM for the southern part of the country. Dan has worked for VBH since 2013, when he moved from a hardware distributor. He’s looking forward to the new challenge, saying: “Since I joined VBH the greenteQ range has grown from an unknown industry name to one of the most trusted and reliable brands supplying the PVC-u, aluminium and timber markets. VBH has one of the most experienced sales teams in the UK and in addition to greenteQ we distribute a range of well-known brand suppliers such as Maco, Roto, Siegenia and Yale. With this back-up, taking up the post of Regional Sales Manager is an exciting opportunity. I’m looking forward to meeting new customers and being part of the greenteQ revolution!”

VBH’s greenteQ range is a growing suite of window and door furniture, colour-matched for a seamless and integrated look. For more information, call 01634 263300 or visit www.vbhgb.com. 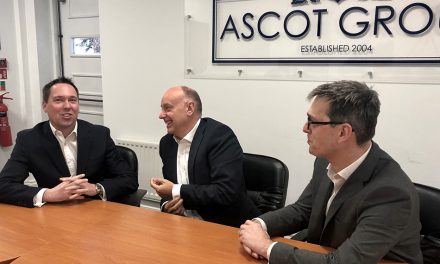 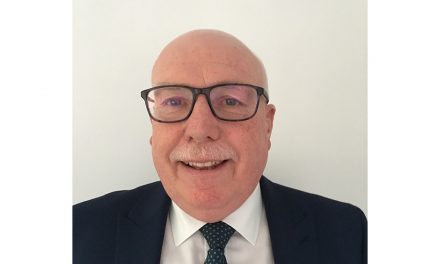 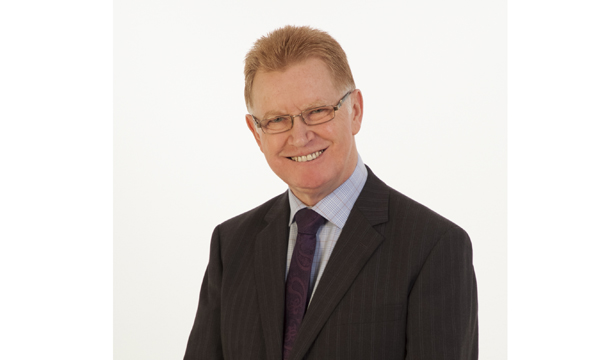 MADE FOR TRADE NEWCOMER CELEBRATES 40TH YEAR IN THE INDUSTRY 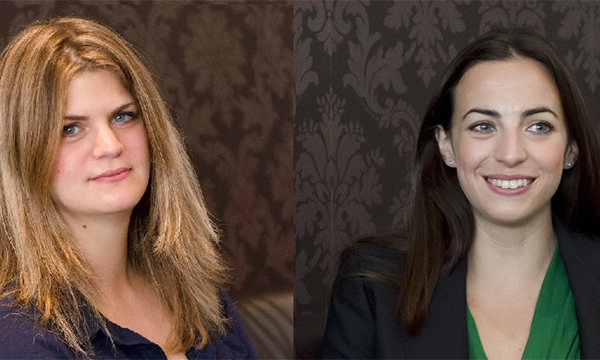