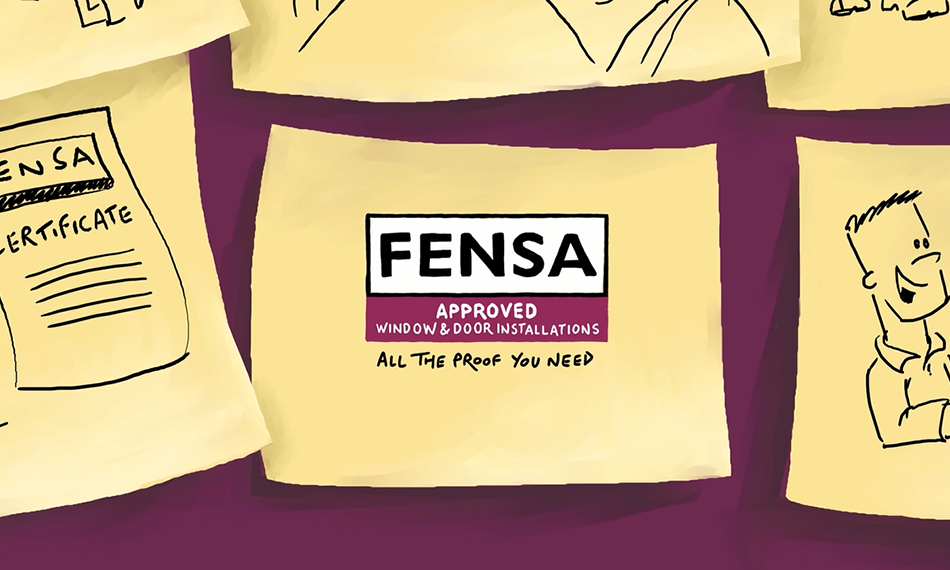 FENSA, the UK’s largest government-authorised compliance scheme for replacement windows and doors, is reporting the first six months of its prolonged TV ad campaign that launched in March as “far exceeding expectations” and that FENSA Approved Installers are reaping the benefits.

“It’s fantastic to see the campaign performing beyond our high expectations. We aimed to improve standards across the industry and drive awareness of the FENSA brand” stated Anda Gregory, Managing Director of FENSA, “What we are seeing as so far are homeowners making the FENSA certificate part of the purchasing process. It is a very positive result to see the TV campaign driving business to our community of Approved Installers via the FENSA website.”

The TV campaign is the first of its kind in the industry and the impressive statistics confirm why homeowner awareness of FENSA has never been higher. The recent FENSA sponsorship on TV channel Dave, and their ‘Weekends on Dave’ comedy programming, provided 6 separate ad ‘idents’ shown over the course of 11 weekends and were seen over 170 million times. Backed up by the main TV ad and a series of online marketing campaigns, the FENSA brand has been seen over 225 million times over the past six months.

Further analysis revealed that in addition to an increase in installer searches, homeowners made 412,000 searches through the FENSA website for information regarding FENSA Certificates, factors that are directly attributable, explained Anda, to the TV campaign. “The statistics are impressive: The TV ad has been seen by 56% of the UK population to date and each person has seen one of our ads an average of 8 times. With the advertisement gaining more recognition throughout the year, and it running until December, our Approved Installers have good reason to believe that knowledge of the FENSA certificate will continue to build.”

FENSA Director of Membership Chris Beedel is also optimistic: “With consumer awareness of FENSA at an all-time high, there has never been a better time for installers to join. Off the back of the advertising campaign the value of being a FENSA Approved Installer is now clearer than ever with our brand reputation and website driving business towards the FENSA community.”

Since 2002 FENSA has issued more than 13.5 million certificates on behalf of their Approved Installers as proof of compliance with building regulations, making the organisation significantly the largest available to homeowners in England and Wales. 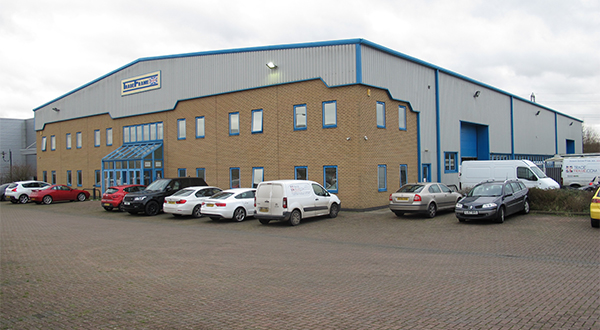 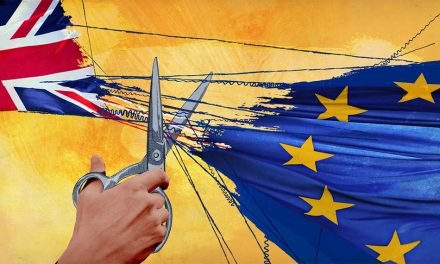 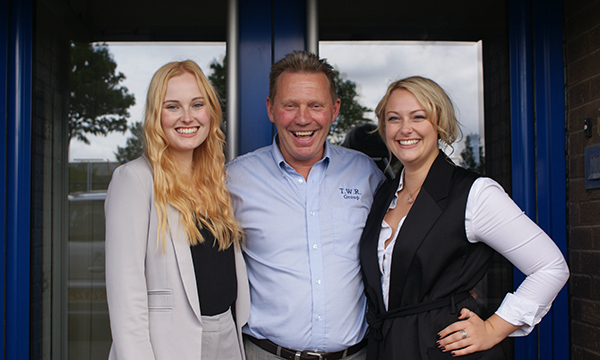 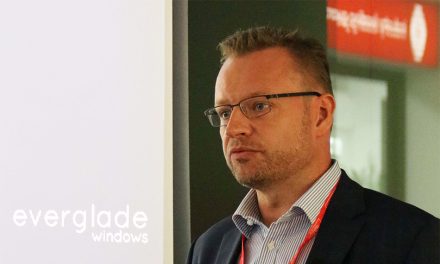