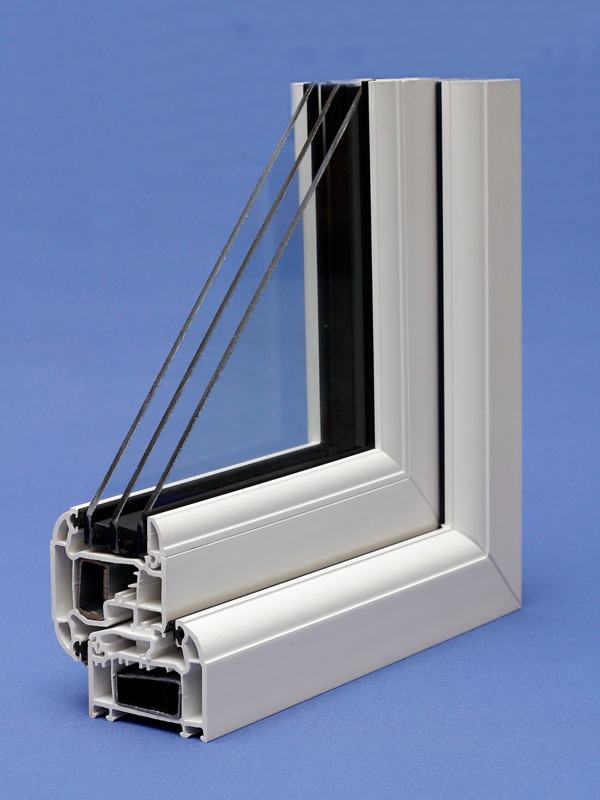 Glazerite installers are defying the doom-mongers and proving that triple glazing is not just a fad nor a phase but a real boost for business as well as a welcome benefit for consumers.

It is also emerging that the bonus of extra sound insulation is proving a major part of the buying decision – in some cases a bigger factor than the more obvious heat retention.

Mark Pearce, MD of Andover-based KJM Group, says he has not looked back since he first put triple glazing into his own home when he bought it two years ago.

“Nearly 20% of all our window sales are triple glazed,” said Mark, “It’s a niche product that can be sold for a premium. Plus the benefits are really appreciated by the homeowners. In my own home, it has noticeably improved the sound insulation as well as giving me a warmer house and our customers say just the same.”

KJM opted for the high-spec 44mm system from Glazerite on VEKA profile because he says consumers are buying on the strength of the U Values that can be achieved.

Meanwhile, Hillview Windows of Coleshill, has seen triple glazing rise to as much as 90% of sales, and Proprietor Paul Hill says it has transformed the business completely:

“It’s worked wonders. I’m booked up until Christmas and I’m even considering taking on a second fitting team. The feedback from customers is excellent and many remark on the noise reduction as well as the energy saving.”

Paul, who works mainly with 36mm, states he doesn’t put a big mark-up on the price differential but gets the benefit from the boost to sales that it brings.

“Glazerite and VEKA have both been a great help. I moved onto another system a while ago but I soon came back,” he added.

For Hillview customers Kevin and Mandy Dobbins of nearby Kingsbury, the noise reduction was the biggest factor by far, as Kevin explained. “We live beside a play park with both a railway line and a scrapyard nearby…and when the wind was in a certain way, we could hear the drone of the M42 from early morning onwards. The new windows and door have pretty much cut it all out. It didn’t cost a lot more to go for triple glazing which in turn meant it was very well worth it.”

Glazerite Director Jason Thompson concluded, “We are hearing the same from many installers. We have always supported our customers in promoting triple glazing and now we see that decision is paying off.” 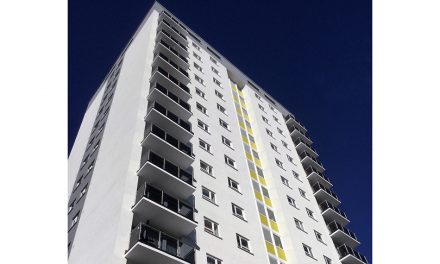 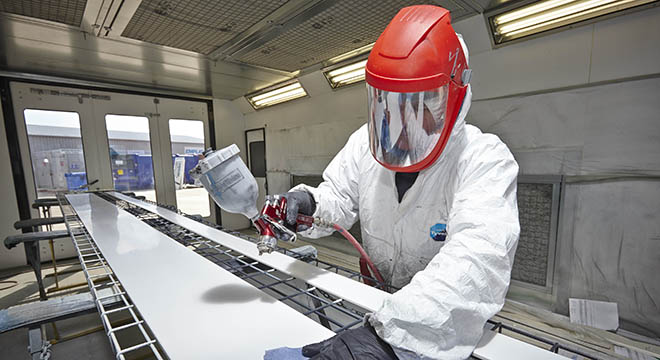 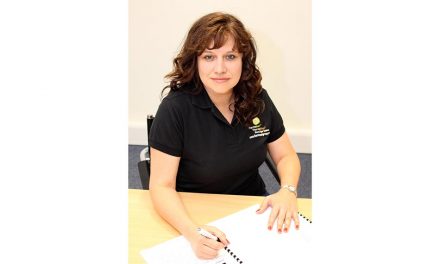 JOIN THE INDUSTRIES’ IN-CROWD AT THE THERMOBAR IN DÜSSELDORF!