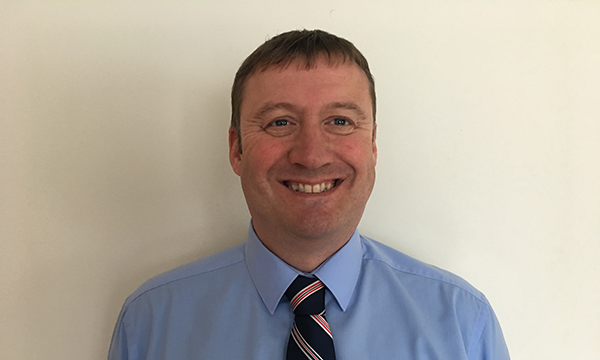 As consumer demand for glazed roofs continues to rise, more installers than ever before are discovering the unmatched qualities of the revolutionary Atlas lantern. Pioneered by a team of technical experts, it changed the industry forever.

Breaking the mould back in 2009 to become the very first roof in the industry to not require a boss or hood, the Atlas lantern is still widely recognised as ‘the original and the best’ system out there.

Winston Osborne, technical sales manager at Atlas Glazed Roof Solutions, and his team were behind the development of the boss and hood-free system. He explains:

“Unsightly and bulky, a boss and hood intrudes onto the ridge and restricts the amount of glazing that can be incorporated into a roof lantern. Originally, the only roofs that didn’t feature a boss or hood were timber and we knew we had to create a radical roof system that would strip out these intrusive components.

“As one of the original slim aluminium glazed roof manufacturers, we wanted to make aluminium the material of choice for roof lanterns so we began developing a new generation of aluminium roof where the rafters could run right up to the ridge without obstruction. The result was the super-slim Atlas roof, which was, and still is, the best-looking lantern on the market. 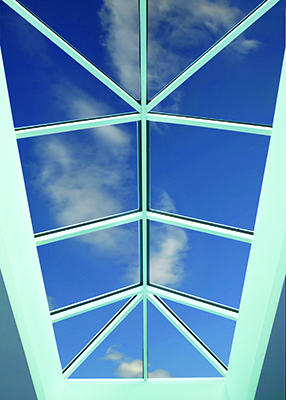 “The market is more populated with aluminium lanterns now and some manufacturers have followed that incredible Atlas engineering to eliminate their boss and hood. What continues to set the Atlas lantern apart though is the sharp, square edges of its profile which look ultra-modern when compared to the more traditional ovolo curved profiles that some aluminium lanterns feature. Its clean lines deliver exactly what architects want which is why the Atlas roof is specified on more architect-designed schemes than any other roof. It is ‘the architect’s choice’ because it’s beyond compare.”

Paul says: “The industry was ready for a watertight lantern with no boss or hood to interrupt the roof’s slim-line ridge and we couldn’t understand why no manufacturer had succeeded in developing one. We were really excited to be involved from the beginning and to see what Atlas came up with. It was the best lantern in the country then and it still is today. It helped to shape the lantern roof scene and set a precedent for other fabricators to follow.

“We fit hundreds of lanterns each year and the Atlas roof is the only system we use. We like to sell this roof because it’s so crisp, clean and contemporary and our customers love it because it looks amazing from both the inside and outside. There is absolutely no compromise on looks with the Atlas lantern and that’s why it’s so widely specified.”

Bringing its trademark of ‘MORE SKY, LESS ROOF’, this fully aluminium, thermally broken system features the slimmest sightlines in the industry. Comparative tests reveal that the Atlas lantern features a 60% slimmer ridge and 38% slimmer hip internally and an external ridge and hip, which is more than 50% slimmer than alternative aluminium lanterns.

The subtle profile of the roof is 25% less bulky than rival systems to maximise the amount of glazing. From the outside, the lantern has far lower external sightlines than bulkier alternative systems. The lantern has been carefully designed to be perfectly proportioned too with the internal ridge, rafters and hips the same 40mm width for a sleek appearance.

Despite its extensive glazing, the lantern delivers outstanding strength, thermal performance and wind pressure resistance. The ridge and rafters feature a thermal break to prevent the cold from penetrating to the inside of the rafter. The rafter is twice as thermally efficient as its nearest rival and is capable of achieving a U-value of up to 0.9 W/m2k with triple glazing

The lantern continues to evolve with improvements being made to satisfy consumer demand.

For further information on the Atlas lantern, please contact Atlas on 02838 327741 or visit www.atlasroofsolutions.co.uk 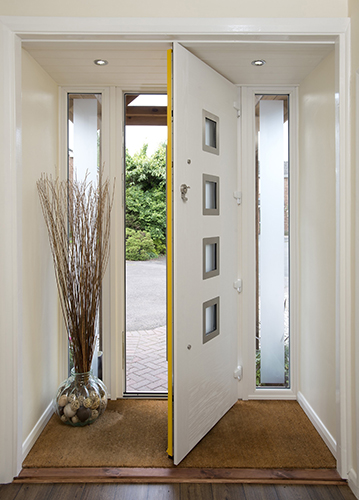 MODO IS THE BUSINESS 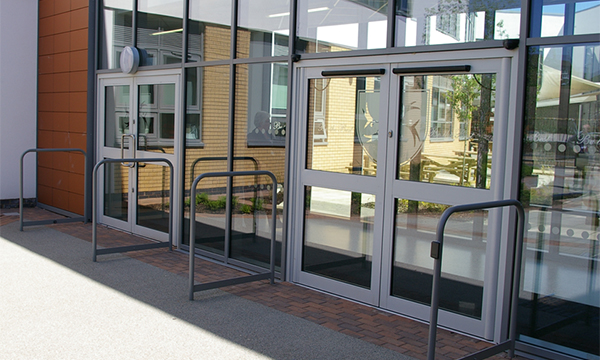 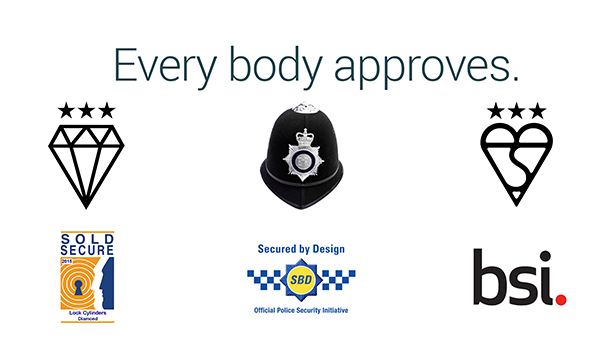 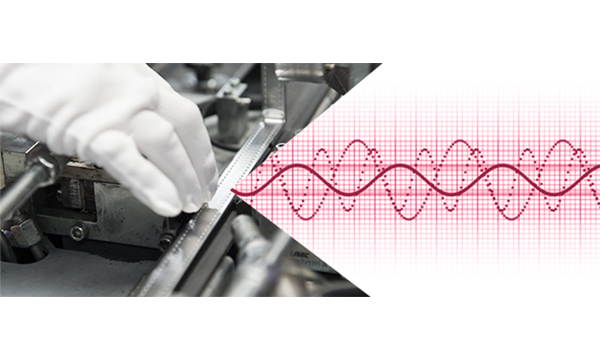