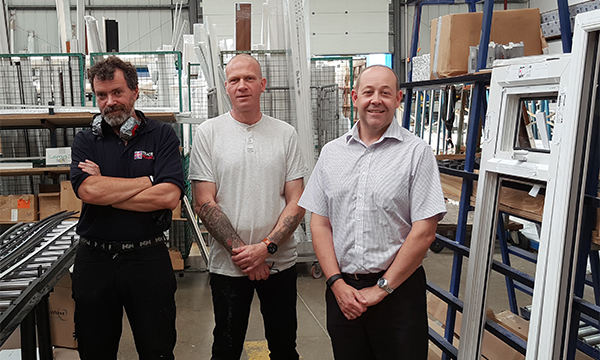 When Mark Smith started working for Peterborough based PVC-U fabricator, Trade Frame, he was an office junior at a company that was still very much in its infancy. Now, over 30 years later, not only has he worked his way up to become Managing Director, but Trade Frame has also gone from strength to strength over the years – and is now well placed for further dramatic growth, thanks to a recent acquisition by The Glazerite UK Group Limited.

Mark, who started work at Trade Frame in July 1985, is not the only long serving member of staff at the company. Ian Harris, who joined shortly after in November ’85, is now the Factory Foreman, while David Neve, Team Leader in the dispatch department, started in November 1986 – that’s just three employees with over 90 years of industry experience between them!

According to Mark, the industry has changed dramatically over the years, from the ‘heydays’ of the 1980s, to more recent periods that have proved to be much more of a challenge: “When I started at Trade Frame, we were doing just 20 frames a week, and whilst we were previously operating at about 500 fpw, we were being squeezed harder and harder because of increased operating costs and the ever reducing margins on the selling price of frames.

“However, thanks to the acquisition and subsequent investment by Glazerite in February, we now have a fantastic opportunity to not only strengthen our position in the market, but to grow significantly in the future,” he added. “To be successful these days, you need to be as efficient as possible so we are not just overhauling the factory with new machinery and production software, including barcode scanning that will allow customers to track their orders, but will be benefiting from Glazerite’s expert marketing support and online ordering systems as well.

“We now have the best of both worlds,” concluded Mark. “The experience of myself, Ian and David who have grown with the company, a loyal customer base, and the unrivalled support from Glazerite – all of which should combine to help us achieve our current goal of 1,000 frames a week. That will be quite the milestone when you consider how many we were making 30 years ago!”

Glazerite is VEKA UK Group’s largest UK trade fabricator and a long-standing Network VEKA member. It offers a fully nationwide service based on manufacturing units in Northants, Peterborough and Greater Manchester as well as its South West distribution hub in Bristol serving South Wales and The West of England. 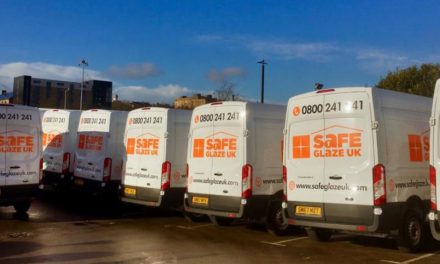 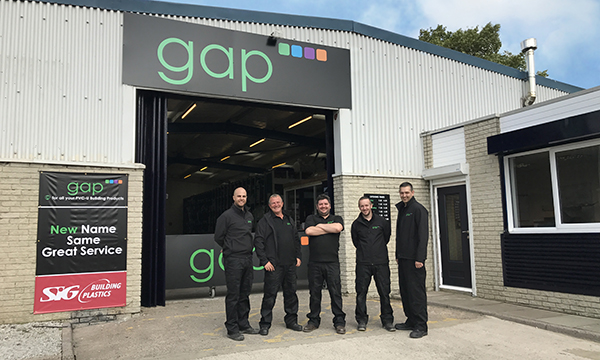 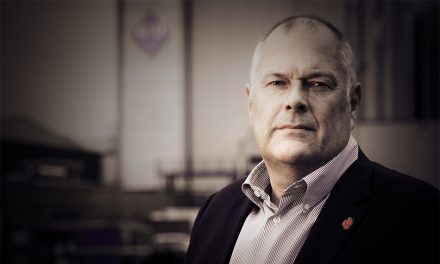 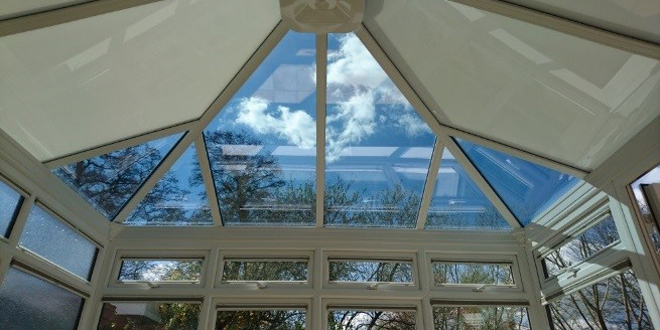