TOTAL VALUE OF CONTRACT AWARDS DECLINE BY 2.1% IN APRIL DESPITE A 26% INCREASE IN NUMBER OF CONTRACTS AWARDED 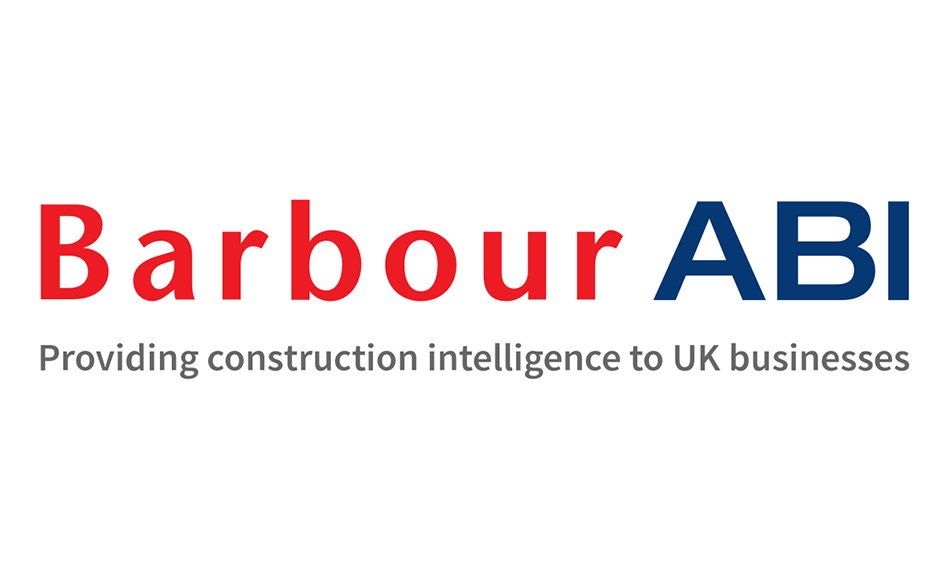 The value of all construction contract awards in April 2019 was £5.2bn, a decrease of 2.1% on March. However, the number of contract awards increased by 26% in April, indicating the volume of projects awarded must be at a lower value than March.

The latest edition of the Economic & Construction Market Review from industry analysts Barbour ABI highlights levels of construction contract values awarded across Great Britain. Following the trend for the quarter, the residential sector dominated in April with a 55.6% share of construction contract awards. This meant that all remaining sectors accounted for a significantly smaller share of contract awards this month, with infrastructure the second largest sector with a 14.3% share and the third largest sector was industrial with a 12.6% share.

The top project awarded in April was the £250 million project by University College London for a new Institute of Neurology/Dementia at the Eastman Dental Hospital site in Camden. The Yorkshire & Humber region was the location for the second largest contract award in April with the £200 million electrification upgrade of the TransPennine Rail Route between Leeds and York/Selby. Also valued at £200 million, the regeneration of the London Road Block in Camberley, Surrey was the third largest contract award in April which will provide a mixed-use site involving both residential and commercial units.

Commenting on the figures, Tom Hall, Chief Economist at Barbour ABI said, “Despite a fall in value of contracts awarded in April, it is encouraging to see a significant increase in number of projects awarded. Annual comparisons show that the number of contract awards for April 2019 is at the same level as April 2018. So far, 2019 has seen contract awards maintain a somewhat steady level between £5.2 and £5.4 billion, demonstrating the potential for steady underlying output growth for the rest of the year.” 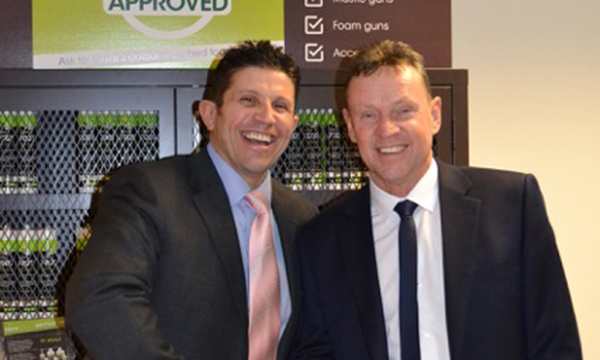 LINIAR AND BRETT MARTIN TEAM UP TO HIT NEW HEIGHTS 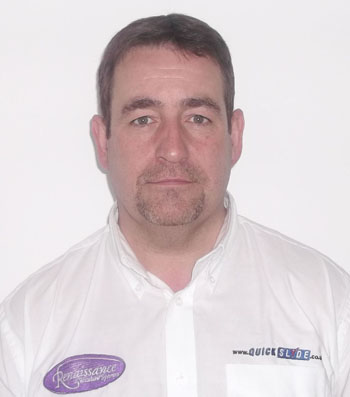 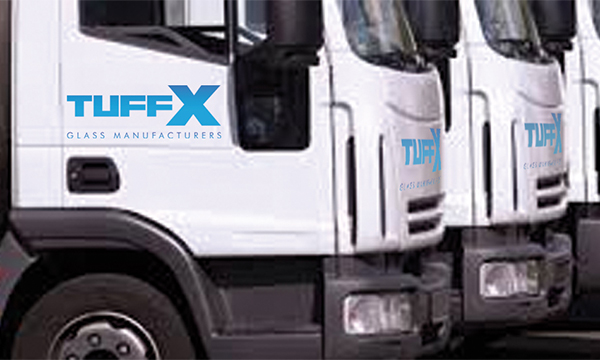