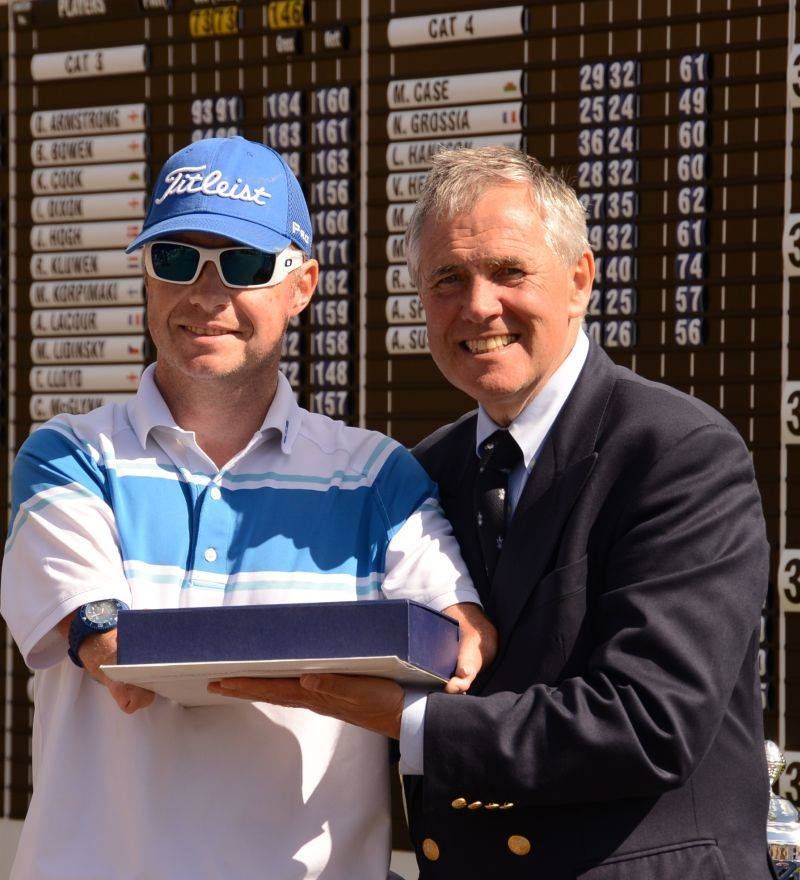 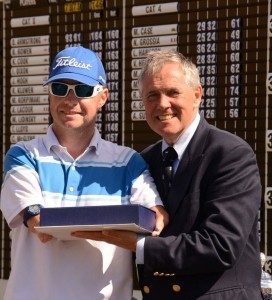 Tony Lloyd, AKA @shortarmgolfer, takes the double as he wins both the European and French Open.  Before this result Tony’s best placing had been 5th in any European Disabled Golf Association tour and he wasn’t expecting to win category 2 in the AA St. Omer, Open de France an EDGA PREMIER Series tournament. Tony won by an amazing 12 shots. This was quickly followed with winning the European title just two weeks later.

“I knew I’d played well at the French Open,” said double Champion Tony who is sponsored by Swish Window and Doors Systems. “But I didn’t realise that I’d won until after the final hole.

“It was a tough course. Last time I played it spanked me so to go back and get some redemption was brilliant. On the final day my opponent was my friend Miroslav Lidinsky. He ended up second and it felt good standing on the podium with him.

“To do it twice with the European is even better. I can’t believe I won back to back tournaments. Hopefully I can use this win to raise the profile of disabled golf in the UK and Europe.”

“Categories are based on golf handicaps and not the disability of players,” explained Tony. “This means we get a great round of golf. It’s more than a passion for me and I’m really happy to be playing well.”

Jon Skinner, joint managing director of Swish Window and Door Systems, added: “This is a brilliant achievement for Tony. The whole team follow his progress and this is a superb result.” 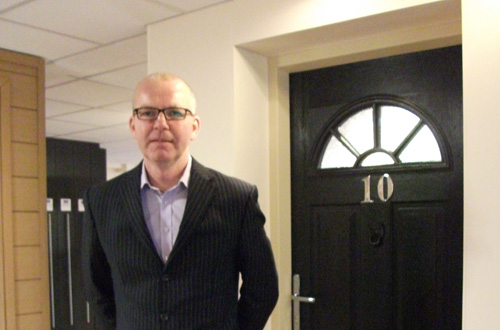 Deceuninck reaffirms its commitment to the UK market 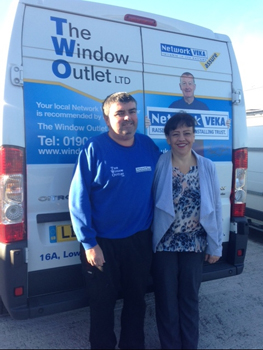 Two years in the waiting for Network and The Window Outlet 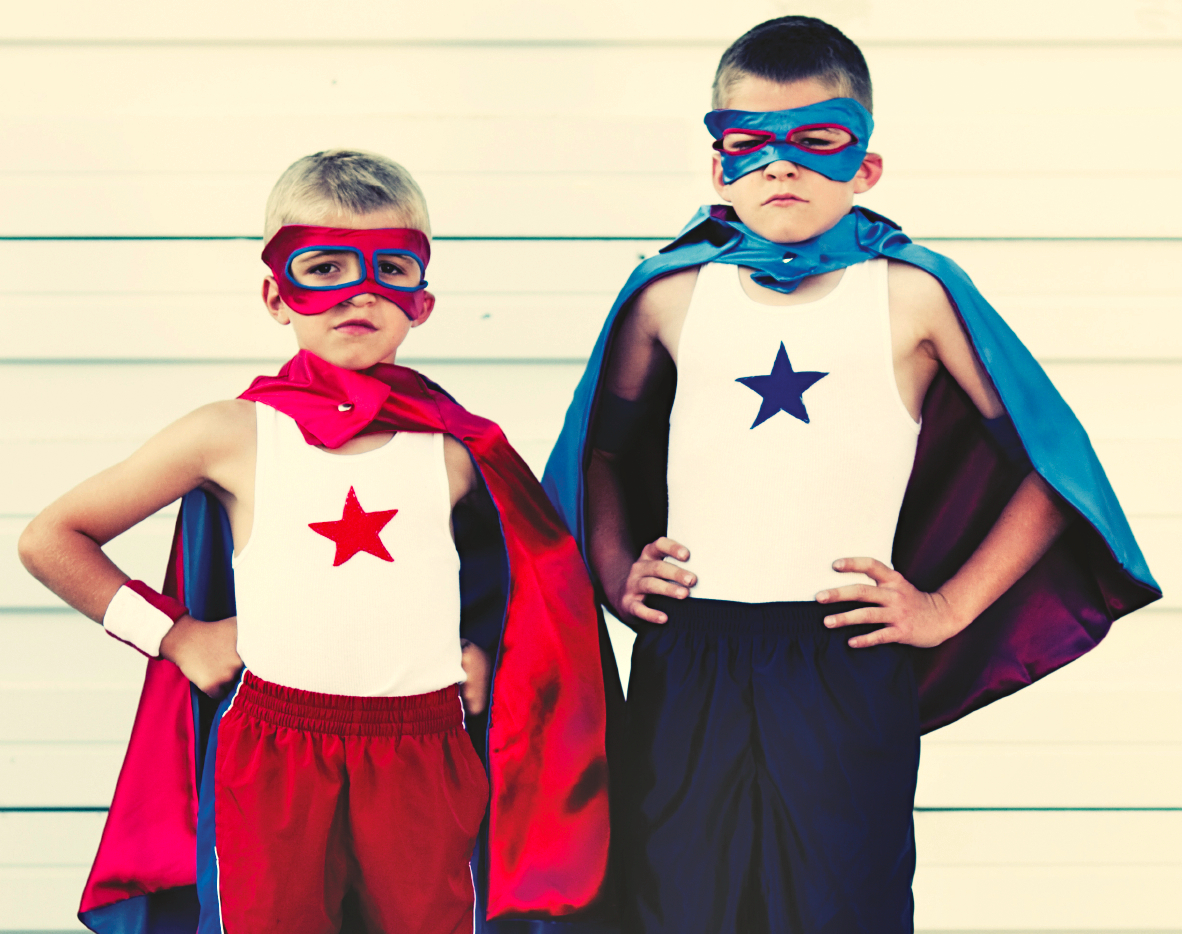 Synseal means business for installers at the Fit Show – but you have to go to find out how! (stand 1-210) 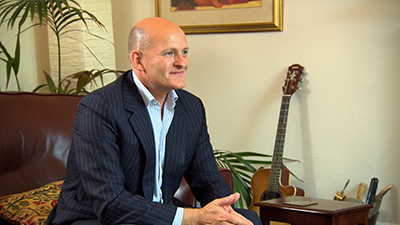