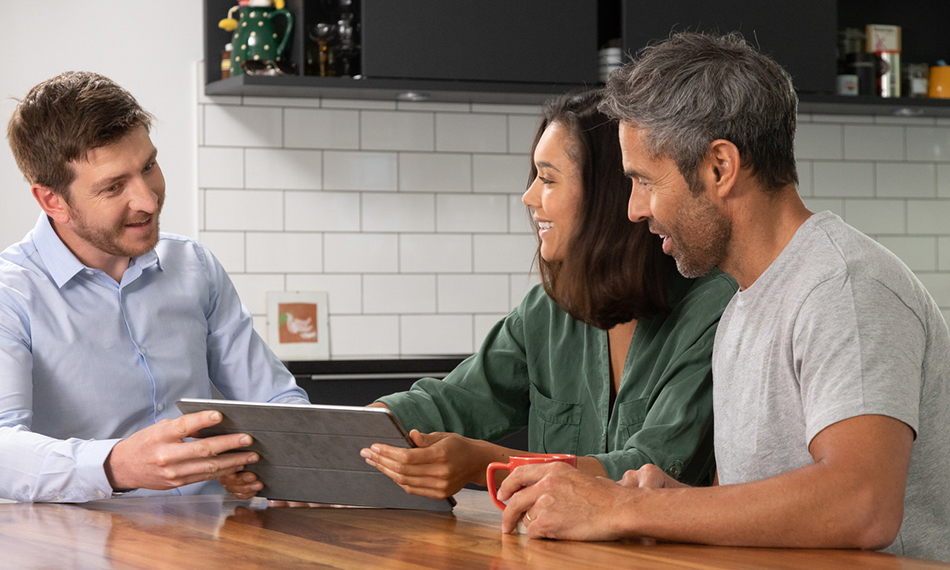 Picture above: Intuitive & Collaborative – Framepoint’s drawing interface is just like sketching on a pad but captures the information digitally from the get-go.

Founder & CEO of Tommy Trinder, Chris Brunsdon, explains how re-drawing product information multiple times during the sales process eats up installer’s valuable time. And why he’s decided to do something about it.

“Re-drawing things over and over again during the sales process is driving installers nuts!” Says founder and CEO of Tommy Trinder, Chris Brunsdon. “When it comes to quoting, installers tell us it’s their biggest bugbear.”

In conversations with over 300 installation firms, Tommy Trinder have discovered that in the journey from initial sales visit to placing an order with a supplier, product information is re-drawn on average no less than 3 times.

“The problem starts with the first sales call and the pad and pen that installers carry into the house,” says Chris. “The sales guy typically comes away from that first appointment with some rough scribble, often akin to Egyptian hieroglyphs, that needs to be deciphered and drawn out again before the quoting process can even begin.”

Chris, whose father was a double-glazing salesman, knows this part of the problem only too well:

“Yes,” he says. “I do have first-hand experience of this part of the process. My first ever job was to de-code my father’s scrawl after he’d visited a prospect; a time-consuming and tedious job that was always fraught with error.”

Once the sales notes have been interpreted, next comes the pricing stage. Again, Tommy Trinder have found, this can prompt multiple re-draws:

“Installers are frequently faced with having to juggle multiple suppliers on one project,” says Chris. “An aluminium bi-fold, some sash windows and a handful of casements, for instance. All sourced from different manufacturers, each with a unique pricing regime. The process of splitting the order and sending some or all parts off for pricing involves more time-hungry redrawing.”

Compiling the items into one presentable document, ready for the homeowner, is another stage, with any subsequent revisions quite literally sending installers back to the drawing board. Then there’s the ensuing document flow once a customer wants to go ahead:

“Generating a contract, documentation for surveyors and fitters, purchase orders for manufactures, all of this eats time. And, of course, each time you transpose information mistakes creep in – an 8 can look very like a 3 after a long day in the office.”

Tommy Trinder have been determined to address the problem of constant re-drawing since the inception of their Framepoint® App some 7 years ago. With their latest release, dubbed ‘Framepoint® Once’, the firm believe they finally have it cracked.

“Framepoint’s unique drawing interface means that installers can ditch the pad & pen and free sketch windows and doors on a tablet, live with client.  It feels just like sketching on a pad – it’s just as intuitive and collaborative – but of course, we are off to a flying start because the information is captured digitally from the get-go.”

When it comes to pricing, Installers price live on Framepoint® or, in one click, dispatch pricing requests to multiple installers.

“Our one touch pricing requests save heaps of time, especially when installers are requesting costings from a few different sources on the same job,” says Chris. “It’s a popular feature – we find that around 50% of installers are stilling sending off for prices on every job.”

Thereafter the Framepoint® platform transforms the same data set into a finished quote, homeowner contract, fitter and surveyor documents. And, with the release of Framepoint® Once, Tommy Trinder has fine-tuned the ability for installers to place purchase orders on multiple suppliers directly. Says Chris:

‘Framepoint® Once closes the circle. A surveyor or order processor can simply touch to split orders across multiple manufacturers, set delivery dates, delivery addresses and instructions for each part, and generate good to go purchase orders in a click. Most importantly Framepoint® uses the same information throughout the process, saving bags of time and eliminating those costly transposition errors. Now you really can just Draw It Once!”

Installers can find out more about Framepoint® and book a free demo at www.tommytrinder.com 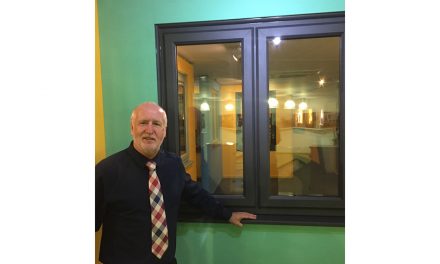 NOLAN UPVC SAYS YES TO DECEUNINCK FOR CHOICE AND SERVICE 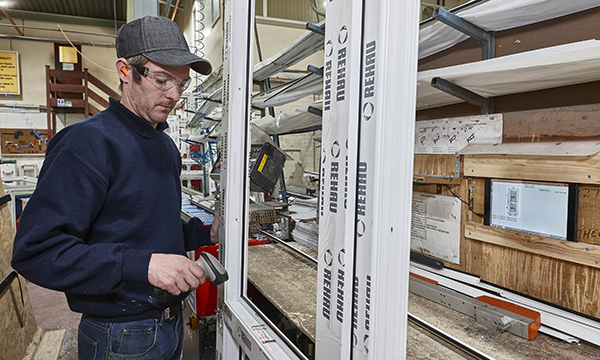 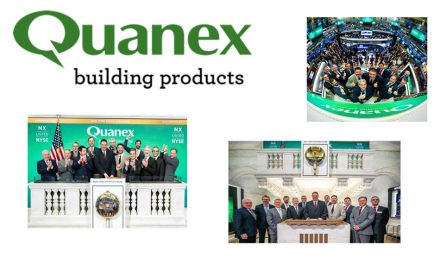