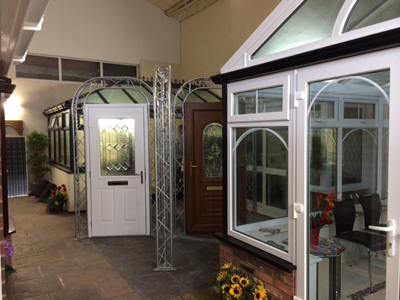 When a window firm turns its back on fabricating after 30 years, it must have a really good reason. And when a steady stream of companies all shut their factories and turn to the same national fabricator for their frames, it must say something about that fabricator.

Wirral-based Hardmans Double Glazing Limited had been manufacturing VEKA for almost as long as VEKA has been in the UK and, according to Director Mark Harman, will probably always use the system. But now, like a growing number of similar companies around the UK, the company buys in from Glazerite Windows and Mark says their only regret is not doing it sooner:

“When the recession hit, it became much harder to justify making our own windows. We didn’t really want to stop because we knew we made a good window. I am happy to say, we are not only very happy with the quality of Glazerite’s windows but we also have additional guarantees on such things as units and locks, not to mention the Kitemark, Secured by Design and CE Marking on everything, ensuring we meet all of the new legislation now required to install windows and doors.

“Glazerite also gives us a very good support package, they are always there ready to help if we need any technical support and in general we have a very good working relationship.

“Now, just under two years since making the move, our business is back to where it was before the recession and I just wish we had not held out as long.”

Hardmans is only one of a steady succession of companies shutting down their factories and turning to Glazerite, and Jason Thompson, Glazerite Director, says they are ready to talk to any other company:

“It is probably the best choice for a majority of small and medium fabricator/installers in the industry today. But, just like Hardmans, many may be reluctant to make that leap of faith, even if only because of tradition or sentiment. At Glazerite, we would be happy not only to help companies to make that change and support them afterwards but also to help them to weigh up the facts and figures to make an informed decision in the first place.

“Of course, it would not be the right decision for every company – and there would be little hope of turning back if they got it wrong – so it is important to balance all the plusses and minuses before coming to a decision. Of all the ex-fabricators we now supply, I believe none have seriously regretted it though we hear stories of some elsewhere in the industry who have.”

For this reason, he also stressed the importance of the one decision that must come before all the others – which fabricator to go with. Also a part of that decision must be whether to stick with the same PVC-U system, because without in-house manufacturing, there is no longer the same long-term commitment to one system:

“There are many fabricators both good and bad, so the best advice here would be to talk to other people who have gone down the same route. Ask them how happy they are with their fabricator and whether they would choose the same ones if they did it all again. As to the choice of PVC-U system, we remain 100% committed to VEKA because we believe there is none better, either for us or our customers, plus of course the option to apply for membership of Network VEKA.

“There are very many things to consider in deciding whether to put manufacturing behind you but with the right information and advice, it could be the best decision you will ever make for your business.” 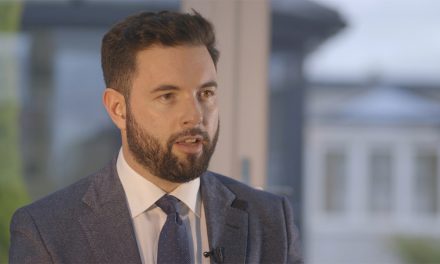 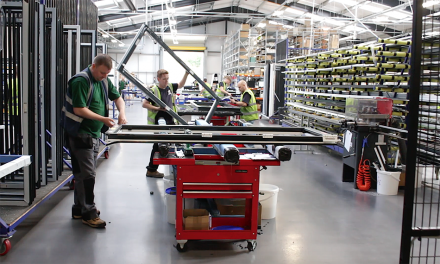 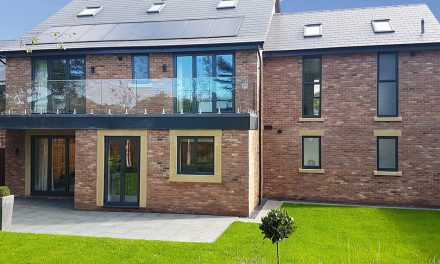 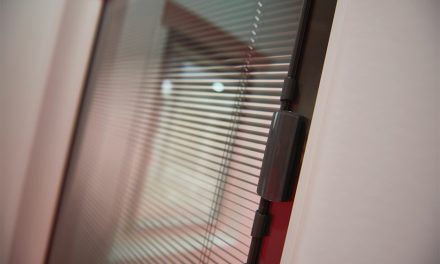 ADD VALUE TO THE SALE IN A BLINK!