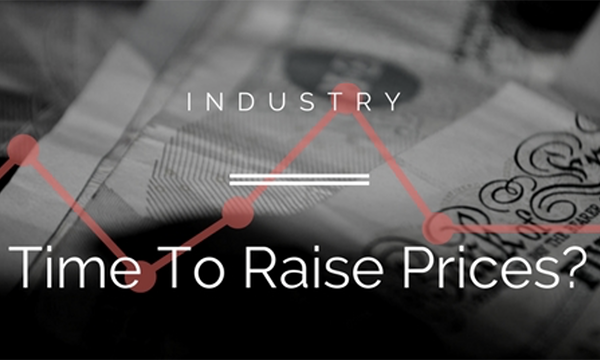 As we head into the final few weeks of the year, no doubt many of you will be starting to make your plans for next year. What will your new sales targets be? Will you be adding more products to your portfolio? What investments in tech and IT will you be making?

Perhaps one of the big questions we’re also asking ourselves is whether to raise prices in 2018? More specifically, at the installer to home owner end. There has been a very obvious price pressure on the whole of the industry supply chain in 2017. So after years of stagflation in prices of windows and doors to end users, is it now time to start hiking them up in a more significant way?

Profit, however, is one of those parts of a business that doesn’t appear to have been as healthy as it perhaps should have been by now. The rising cost of materials to make windows and doors in 2017 hasn’t helped matters. It seems as though we’ve all been regularly bombarded from all sides with rising prices. It gets filtered down by the time it gets to the installer, but they’re not immune and they eventually have to pass that on to the home owner.

Still, these increases have only been a few percent here and there. Mostly nothing significant enough for people to stop buying windows and doors altogether. But as we move into the New Year, I think the industry as a whole needs to take a serious look at what we charge for our goods and what we believe to be a fair and profitable price to pass on to home owners.

Remember, most products come with a ten year guarantee. Work out how much profit you make on a contract and divide that by ten. That’s how much money you’re making on average over those ten years, and you as a company have to be able to service that product for a decade, whether it be remedial work, adjustments etc. Suddenly I bet it doesn’t look all that much does it. If you make £300 profit on a door that you have to guarantee for ten years, that just £30 per year. Is that enough to fully guarantee a door for a decade? I’d say not.

It’s not about creaming a home owner for as much as we can. It’s about getting our windows and doors, at least the quality offerings, to a price point that suits 2018 and the various pressures installers and everyone further up the supply chain has to deal with.

Making money, good money, is NOT a bad thing. Social media and the media in general seems to have forgotten that.

I think it’s a safe bet that if the installers out there were to dig up an invoice for a house full of windows and doors from a decade ago, and compare it to an invoice for a similar sized job from this year, that the price will not have moved much further north. Why? Ten years is a long time for prices to rise. The cost of living only goes up. Raw material costs only go up. So why not the end price to the home owner? Only fair isn’t it?

The way our industry goes about pricing for home owners is in the main idiotic. Many still continue to give stupid promises like “we’ll beat any genuine like for like quote” or “we’ll pay the VAT” or “BOGOF” and all those other typical double glazing things. In the end, if they are genuine offers, it means the installer is going to lose money somewhere.

There are plenty of companies out there who still continue to undercut their competition, preferring to win an order based on bottom end prices rather than higher end quality. Think about that ten year guarantee average. If you’re cutting profit away in order to win a contract, and you end up having to go service that installation even just a few times during those ten years, that profit margin is looking even more pathetic than it did before.

Compare our industry to other big ticket sectors, like extensions, cars, kitchen and holidays. They all steadily rise year on year as costs go up. Yes their sectors are competitive, but be in no doubt that they also make good money too, even if they tell you they don’t! The price of a four-door family car has certainly risen in the past ten years. But people are still prepared to spend the money, be it on finance or direct purchase, so long as they feel like they are getting the equivalent value.

And that’s what we have to nail in our industry. Price, although still a major factor, should not be the primary factor. People will always spend more on anything so long as they have a good experience doing do and they feel like they are getting a product that matches the monetary value.

If certain parts of our industry continue to travel down the path of low margins and old world sales methods, 2018 could be a pretty tough year for quite a few companies, including some of our better known ones. 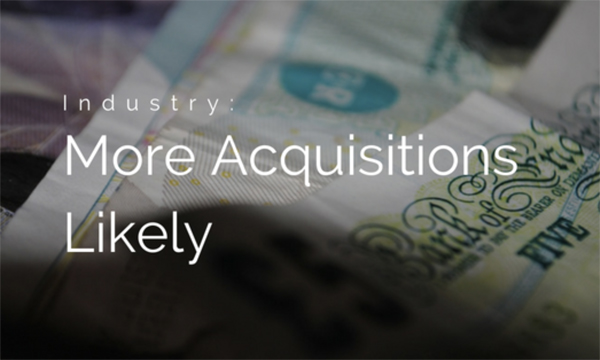 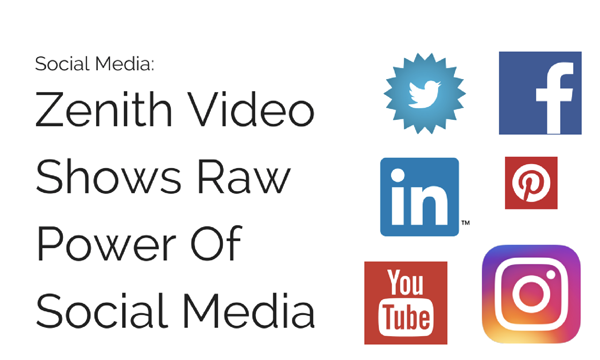 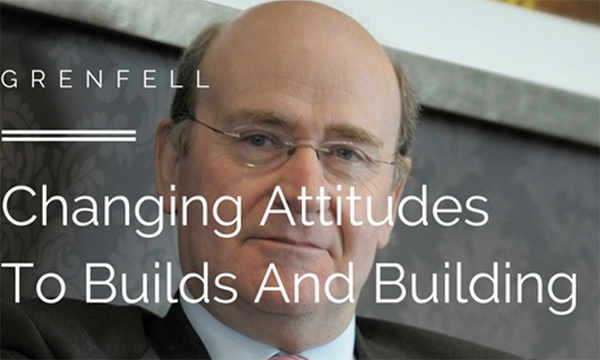 Guest Post: Grenfell: Changing Attitudes To The Way We Build And Look After Buildings 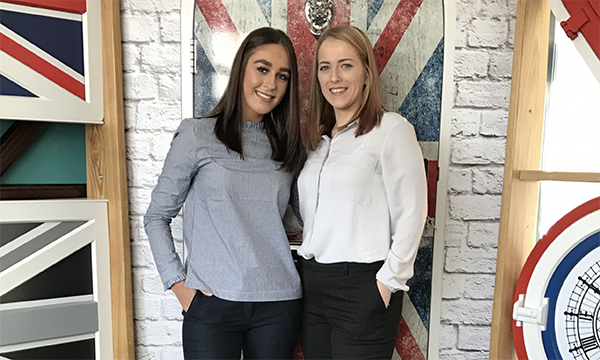 FEMALES TO THE FORE AT UNIVERSAL ARCHES