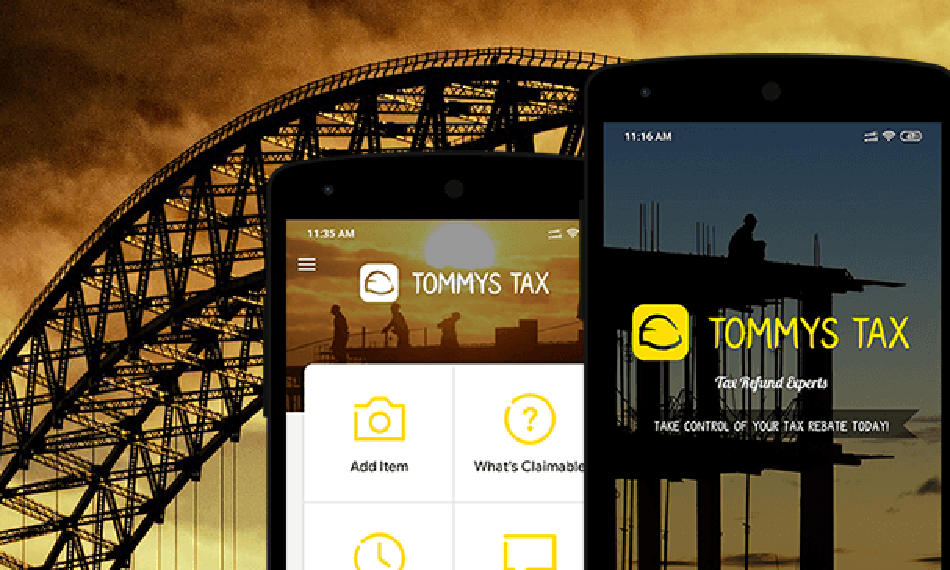 2020 has been a tough year financially for almost everyone. With redundancies, pay cuts and enforced business closures, many people are desperately seeking ways to support themselves. Tommys Tax (www.tommystax.com) was founded in 2015 and has since secured a total of £20 million in refunds for clients. They launched their free app in April 2020 and it has helped over 10,000 people. On average, they currently secure a refund of £3,000 for those on PAYE and £2,800 for the self-employed.

Founder and tax expert, Tommy McNally says: “Just under half of the UK workforce (around 15 million people)[1] worked from home during the pandemic. Many of these people are missing out on tax rebates because they incurred job expenses. That’s because claiming a refund is complicated and many people don’t have the time, or know how, to find out what they’re owed.

“The situation is made worse this year because of the number of redundancies as a result of the pandemic (almost 200,000[2] in September). Unless they find another job immediately, most of these people will have overpaid on tax. That’s because income tax is based on your anticipated annual salary, divided into 12 equal payments. But if you lose your job before the end of the tax year, then you won’t have earned the amount originally estimated and your tax bill should be reduced.

“It’s also worth checking whether you’ve claimed for everything you’re entitled to. Most employed people don’t realise they can claim for things they buy for work, including travel costs, food or uniform. And if you’re one of the lucky 15 million people who have been working from home, you’ve been using your own utilities, so you should claim for that too. It’s also really common for people to be on the wrong tax code – because they’re working a lot of overtime or have fluctuating earnings, such as commission-based jobs that can also result in overpayment of tax.”

Tommy, who grew up on a council estate in south east London, feels passionately about helping those in need claim back the money they’re owed and simplifying the tax process. Tommys Tax gives business owners all the tools they need to manage their finances – including bookkeeping, invoicing, tax calculators and the ability to get a tax refund that can come within as little as 72 hours.

Tommys Tax App has just hit 20,000 downloads (10,000 on Google Play and 10,000 on the Apple store) as people turn to digital forms of accountancy support while face-to-face has been unavailable. Tommy expects the company to grow by 900% by the end of the year. In addition to helping employees, Tommys Tax App helps the self-employed, particularly those on CIS (the Construction Industry Scheme). 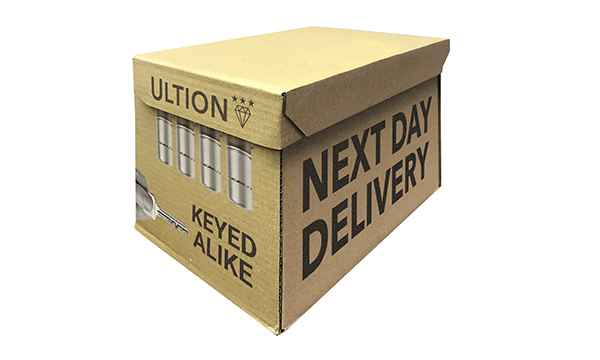 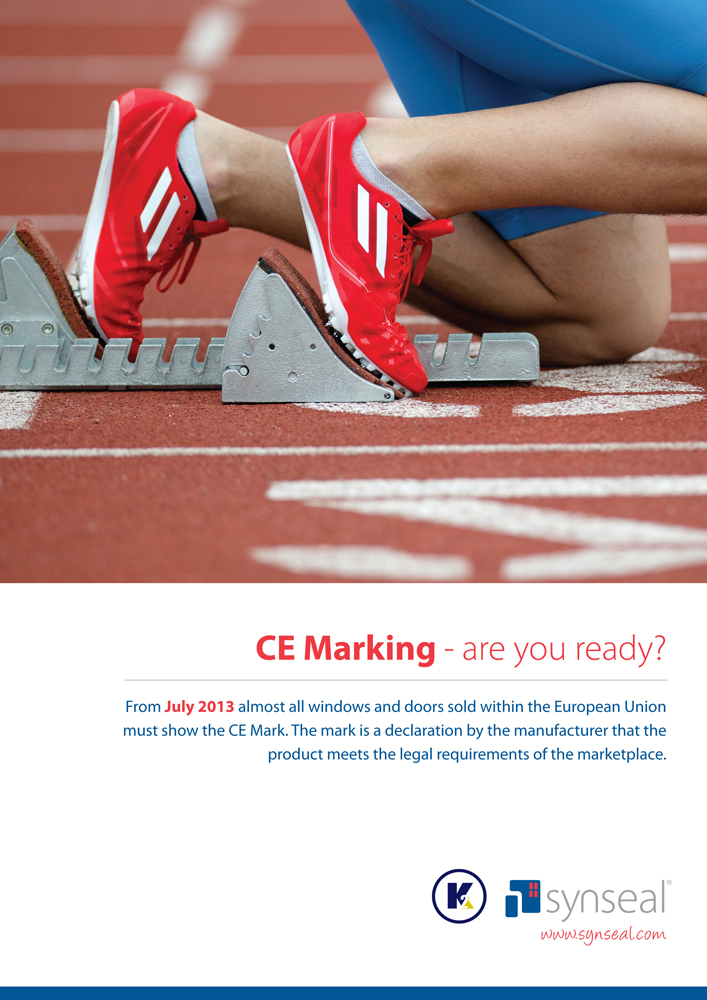 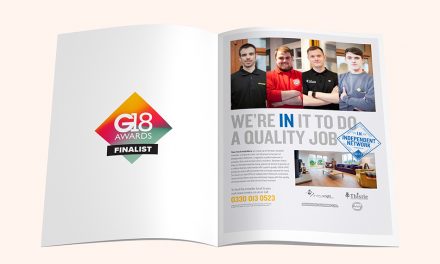 VEKA NOMINATIONS SHORTLISTED ON THE DOUBLE 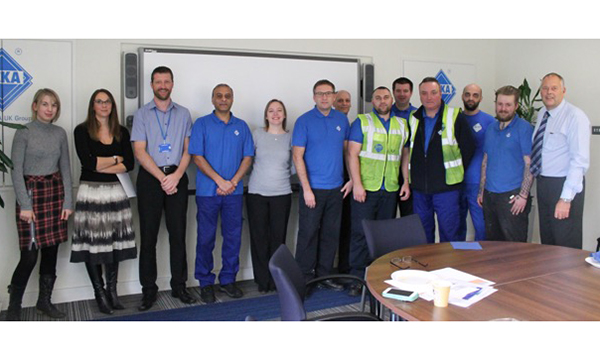