THIRD PARTY CERTIFICATION FOR FIRE DOORS SHOULD BE MANDATORY 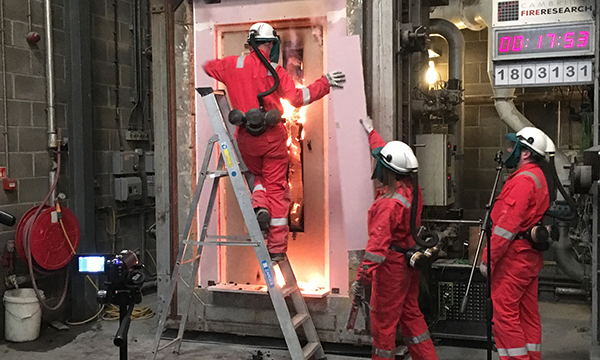 Having made the national news again last week, the importance of fire doors is currently at the forefront of everyone’s mind. The latest information on the enquiry into the disaster at Grenfell is that tests on a salvaged door from the Grenfell site failed after 15 minutes, exactly half the minimum performance time for a 30-minute fire door.

It’s so easy for a fire door to fail if it’s manufactured, installed or maintained incorrectly. During a fire door training day recently held by Bluesky Certification at Cambridge Fire Research, more than 20 delegates witnessed a fire test which demonstrated exactly what is likely to happen if a fire doorset has been incorrectly manufactured or installed.

The timber doorset being tested during the training day wasn’t expected to pass. To demonstrate early failure, it had some components purposely fitted incorrectly. This included the intumescent specification fitted between the bead and the glass, the fixings used to hold the beads in place, and the timber used for the lippings around the door leaf. Despite only seemingly minor changes being made to the doorset, failure occurred at only 15 minutes.

Many people involved in manufacturing, fitting or maintaining fire doors have never witnessed a fire resistance test, but seeing it drives home the importance fire doors play in passive fire protection. While the demonstration door didn’t achieve 30 minutes, once the test was completed and the door had cooled down, it was impressive to see how well the correctly manufactured parts of the door had resisted the intensity of the fire. Especially when you consider that the fire resistance test is based on the fire’s flashover point, meaning that the fire door is subjected to temperatures of around 1000 degrees Celsius during the test.

Bluesky Certification has considerable experience in fire doors. We offer third party schemes for both manufacturers and installers, giving peace of mind to our customers and the people who live or work in buildings where fire doors are installed under our certification. I believe that third party certification should be mandatory for fire doors, but until that happens, if we join together in a voluntary code, we can immediately help to raise the standard for manufacturers, installers and the public. 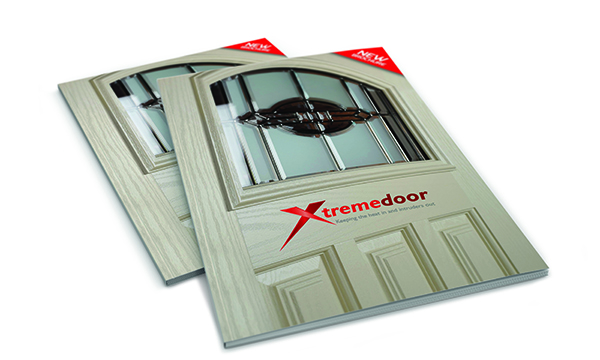 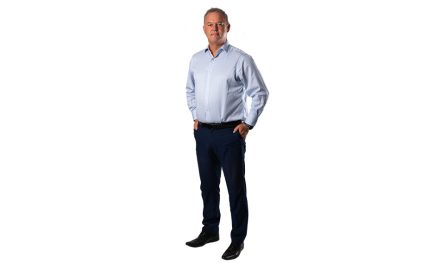 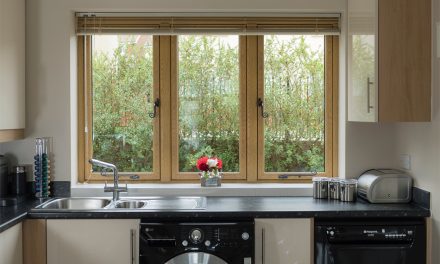 FULFILLING CONSUMERS’ NEEDS WILL BE MORE IMPORTANT THAN EVER