THERMIX: THE PIONEER OF A NEW GENERATION OF SPACERS TURNS 25 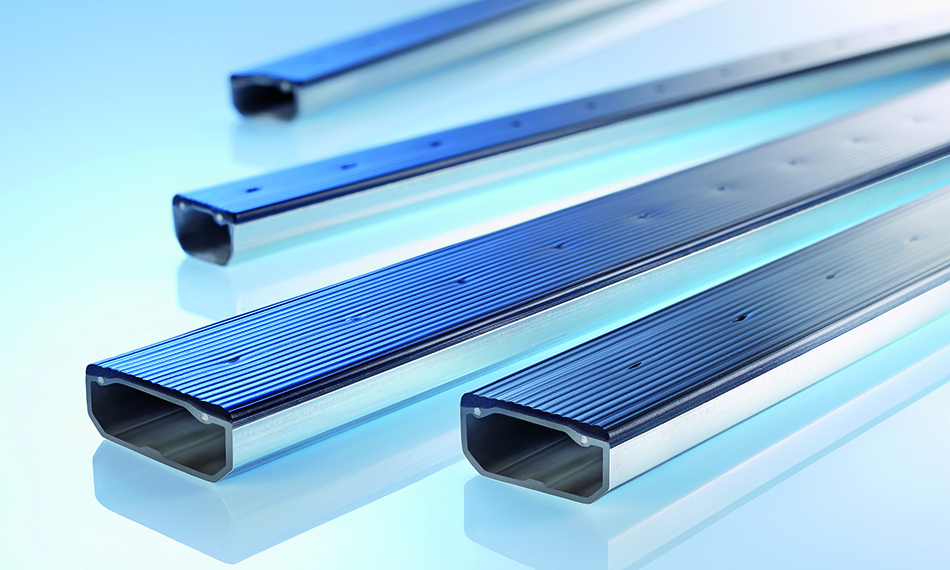 Picture above: Thermix spacers from Ensinger increase energy efficiency through better thermal separation in the edge zone of insulating glazing.

In 1993, the world’s first co-extruded spacer profile for the Warm Edge of insulating glazing was launched

In the last 50 years, the average UW value of windows in Germany has improved by around 75 percent – from 4.7 W/(m2K) or worse to 1.1 W/(m2K) or better. Highly insulating spacers such as Thermix from the plastics specialist Ensinger have contributed to the sustainable increase in energy efficiency and living comfort achieved by modern insulating glazing. 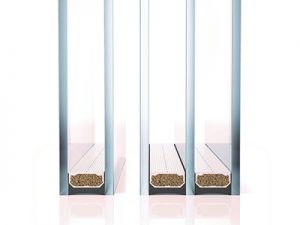 A material mix of plastic co-extruded with metal gave the new thermally optimised insulating glass spacer its name: Thermix. The company of the same name was founded by Georg Greubel, a resourceful glass expert from Altshausen near Ravensburg, in 1993. And as early as 1994, series production was commenced by its development partner Ensinger, who ultimately completely acquired Thermix in 1997. The plastics specialist was already known in the sector for the insulbar insulating profiles for the thermal separation of metal frames of windows, doors and façades, which it had launched in 1977.

One thing was clear: The demands of customers and legislators in relation to the thermal insulation of buildings would increase further along with the energy prices. Since the end of the 1970s, hardly any single-glazed windows, double casement windows or coupled windows have been produced in Germany. Insulating glass has dominated. In addition, its thermal advantages have improved thanks to coatings and inert gas in the space between the panes. One weak point persisted into the 1990s, however, namely the thermal bridge in the edge bond of the insulating glass.

Warm Edge instead of thermal bridge

“The spacers at the edge of the pane influence the insulating effect of windows and façades over the service life which spans several decades”, explains Ingrid Meyer-Quel, who until 2011 was the Product Manager and Head of Sales for Thermix and today is a freelance consultant for the Warm Edge and glass. “If the spacer is made from steel or aluminium, then the high thermal conduction capacity of the metal means that lots of energy is lost in the edge zone of the glazing. Highly insulating plastic profiles, usually equipped with a thin diffusion barrier made from stainless steel, minimise this thermal bridge effectively.”

The architects from the growing passive house movement quickly recognised the benefits of Thermix. Lower energy losses meant a lower heating and cooling requirement, lower energy costs and lower CO2 emissions. Living comfort also increased. Since the glass edge remained warm when the outside temperatures were cool, barely any moisture from the room air could become deposited at the edge of the glazing. As a result, the risk of condensation and mould formation decreased.

“Switch as easy as possible”

“We have designed the product to make switching to it as easy as possible for insulating glass manufacturers”, explains Heinz Raunest, who in his capacity as an application engineer at Ensinger has been involved with Thermix since the very first metre was produced. “The profile rod was capable of being processed on existing lines without major investment or training of the employees. The material was highly compatible with all customary sealants, and we also supplied suitable connecting elements and muntin bars in numerous dimensions and colours.” 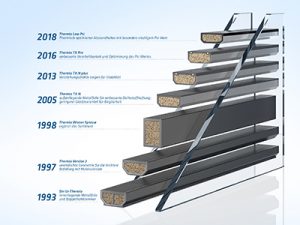 But Thermix was somewhat ahead of its time. In the 1990s, the standardised energy assessment of windows and façades did not even take account of the thermal bridge in the transition zone from glass to frame. Consequently, it was difficult to convey to many customers the value added offered by a Warm Edge. The insulating glass manufacturers hesitated, despite the fact that from 1994 onwards it was already becoming apparent in the draft DIN EN ISO 10077 (then 30077) that a comprehensive new assessment was in the offing.

Standardisation of the new market

“We first had to pave our way into the mass market with some basic groundwork”, recalls Ingrid Meyer-Quel, who has been one of the founding members of the “Warm Edge Working Group” at the Federal Flat Glass Association (BF) since 1998. Together with research institutes, criteria were defined for the thermally improved edge bond, and frame models and calculation processes were developed. The BF data sheets with typical Psi values for windows and for façade profiles are now regarded as a reference source far beyond German borders.

In November 2000, DIN EN ISO 10077 came into force. The Psi value as a linear thermal transmission coefficient for the thermal bridge at the glass edge was now incorporated alongside the area-weighted values of glazing (Ug) and frame (Uf) into the calculation of the U value of windows (UW). Thermally improved spacers got a significant boost as a result, which was further amplified as legislation imposed ever greater requirements on heat insulation.

No end in sight

Today, the market offers a number of versions of the Warm Edge spacer: rod profiles made from stainless steel that can be processed into frames and hybrid profiles made from plastic and stainless steel or composite film, as well as flexible systems which are applied from the drum (thermoplastic spacers, TPS) or from the roll (foamed profiles) to the panes. Two thirds of all windows produced in Germany today have thermally optimised spacers – but why not all of them by now?

“Energy-efficient construction is a complex topic where visionaries constitute the upper defining limit and regulators the lower defining limit of the market”, says Heinz Raunest, who supports Thermix customers across the globe. “But it is quite simply like this: A spacer that insulates well, when used instead of aluminium, improves the U value of a window by 0.1 to 0.2 W/m2K – with a UW of 1.0 W/m2K this corresponds to ten percent. Regardless of whether a room is being heated or cooled, there is barely a component that pays off more quickly. This goes for the wallet, living comfort and the environment.” 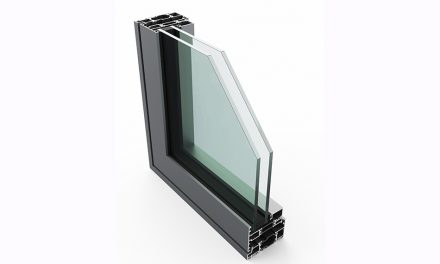 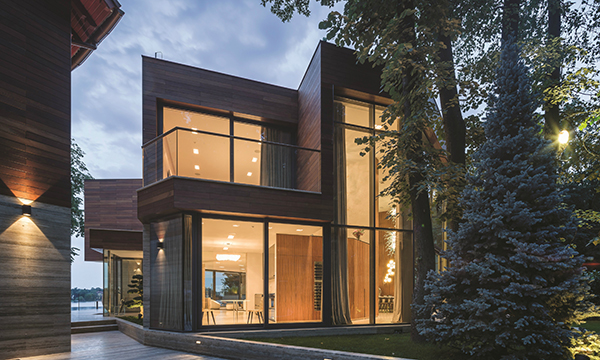 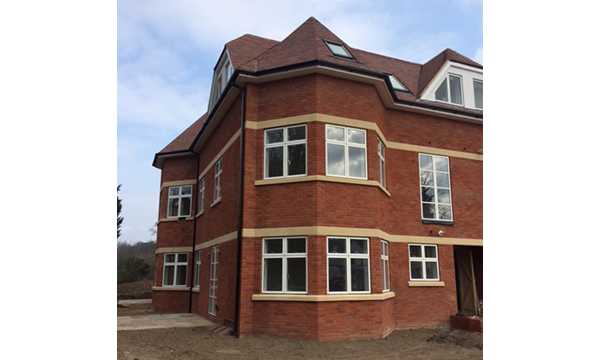 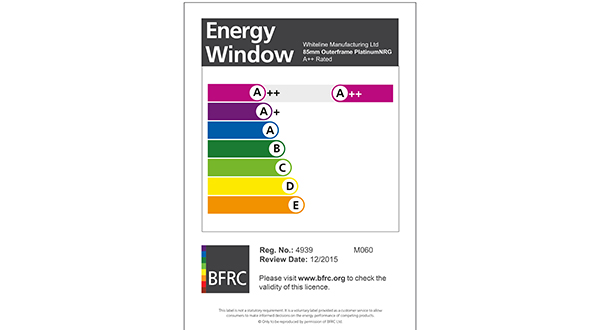 A DOUBLE PLUS FROM WHITELINE