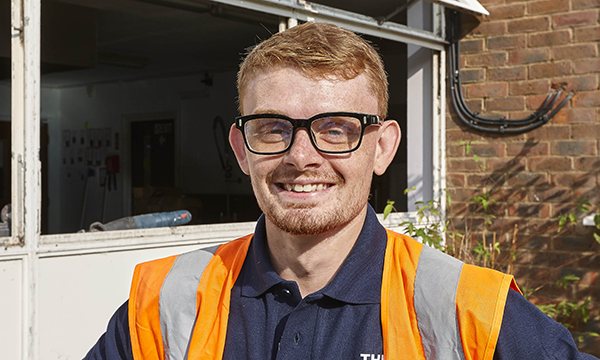 The Window Company (Contracts) has continued its commitment to training its team with the appointment of James McGuire as its newest young apprentice.

Shortlisted at the G-16 Awards for the Training and Development Initiative of the Year and the proud holder of the coveted Kitemark for window installation, the specialist commercial installer works tirelessly to set the very highest standards in training and staff development.

James will therefore benefit from a structured training programme leading initially to an NVQ Level 2 in fenestration, with the aim of becoming a fully qualified fitter within 5 years.

Managing Director Rob Petre said: “We have spotted great potential in James so we’re supporting him to establish a worthwhile career with us, learning every aspect of the job from yard to site.

“As everyone in the construction industry knows, it’s increasingly difficult to recruit skilled labour so the obvious route is to increase the number of apprenticeships on offer and train our own teams.”

20 year old James is working initially in The Window Company (Contracts)’ yard at its headquarters in Chelmsford, with additional time spent with his mentor and out on site.

The company is growing fast and is continuing to look for capable, committed people to join its team in a variety of roles. Further details are at: www.thewinco.co.uk 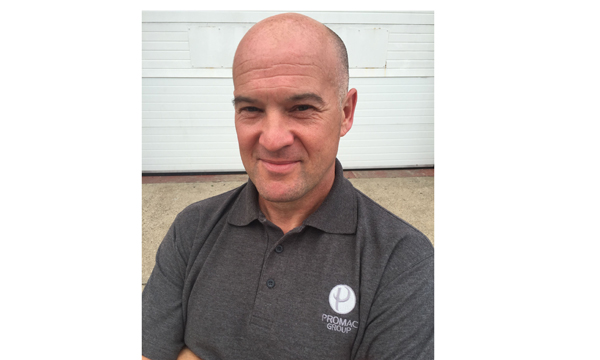 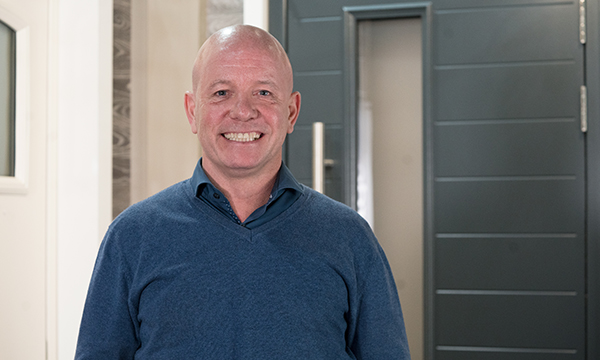 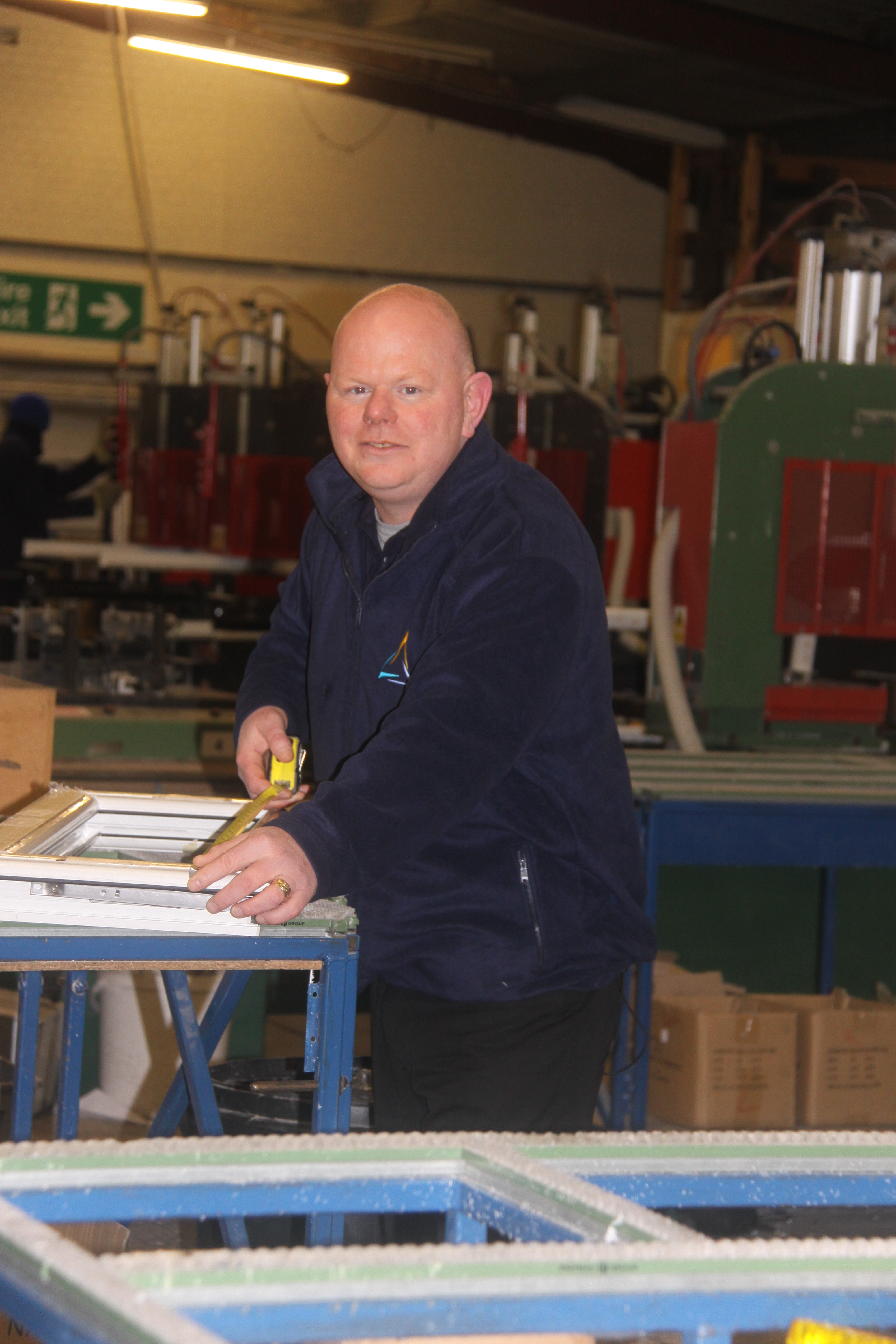