‘THE MOVE TO UKCA MARKING OF EXTERNAL FIREDOORS’ 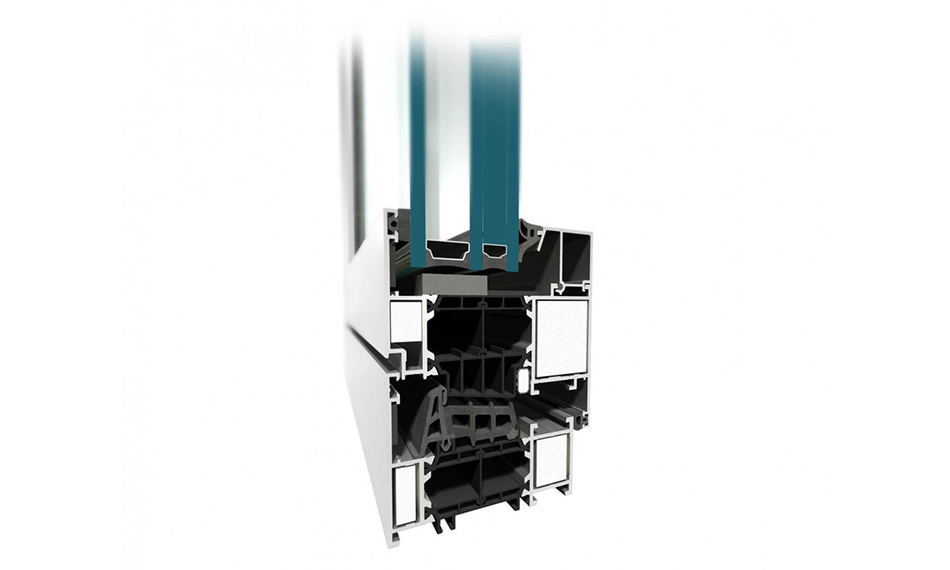 Since Brexit the UK now sits outside the European Economic Area (EEA) and has a trade agreement which helps businesses trade without tariffs between the EEA and the UK. Despite the increased levels of paperwork required for such imports and exports, it is ‘almost business as usual’.

Over the last few years conformity with legislation and standards present in Europe have been a prerequisite for producing and selling any goods within the EEA. This included products produced here, in the EEA or from overseas. Known as ‘CE’ marking, it is applicable equally to the manufacture and sale of a paper clip to more complex fire doors and fire screens. The ‘CE mark’ is a certification mark that is widely used throughout the EU. 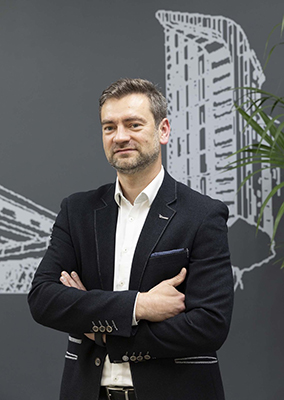 The ‘product’ from the ‘end fabricator’ must be CE marked (accepted up to the end of 2021) and/or UKCA marked, this refers to all the parts that make up the final product from various suppliers such as the framing system, glazing and hardware. This must be declared in one document and on installation it is not possible to substitute any part. The product, such as supplied in a firescreen, including doors and glazing, is supplied to site complete in a fabricated form, glazing can be supplied separately on a stillage but must be supplied by the ‘end fabricator’.

The door and sidescreens, or top-lights, must fall within a single overall frame, it is not possible to declare and UKCA mark a coupled door frame to a side screen or toplight. The company installing the product on-site may be another company who has sourced the product from an ‘end fabricator’. It is the manufacture of the installed product that carries the responsibility for the UKCA marking by ensuring that the installer follows detailed installation instructions. The pressure is now on manufacturers to ensure that all their products are all reassessed through UK Approved Bodies before the end of this year if they are continuing to be sold in the UK and carry the UKCA mark.

The Standard, BS EN 16034 Pedestrian doorsets, industrial, commercial, garage doors and openable windows — Product standard, performance characteristics — Fire resisting and/or smoke control characteristics, cannot be used on its own for CE and/or UKCA (from the being of 2021) marking purposes as it must be used in conjunction with BS EN 14351-1. External Pedestrian Doorsets can include sidescreens as long as they are not coupled. The required characteristics are then raised on the DoP (Declaration of Performance) by the ‘end fabricator’ based on the ITT data supplied by the systems company and the fabricator’s own CoCoP (Certificate of Constancy of Performance). A UK approved body then have to assess the fabricator to AVCP System Level 1 and only then can the UKCA mark be attached to the product. As a result of these imposed regulations, BS 476: Parts 20 & 22 can no longer be used as fire test evidence to CE and/or UKCA mark an external fire rated doorset. 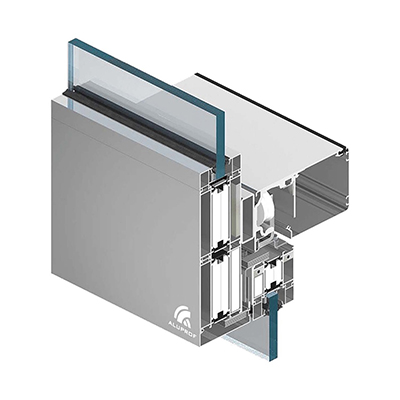 Whilst BS EN 16034 was first published in October 2014, it didn’t become a harmonised standard available for use as CE mark evidence until 1st November 2016. As with all new standards, there is a co-existence period in which current standards run alongside the new standard which lasted for three years ending on the 1st November 2019.

As for internal fire rated doorsets and screens we still wait for the BS EN 14351-2 ‘Product standard, performance characteristics. Internal pedestrian doorsets.’ To be cited in the Official Journal of European Union (OJEU) which was expected to be published in November/December 2019. This means that it is currently not possible to CE and/or UKCA mark internal fire rated doorsets and screens until the harmonisation of this standard occurs. Products can still be tested to achieve stated performance and covered by third party means such as Certifire.

As aluminium remains the most widely specified material for commercial windows, doors and curtain wall, it should come as no surprise that as a leading European systems company, Aluprof offer a comprehensive range of fire rated systems.

With an 86mm frame depth, the new glazed window and door system, MB-86EI can achieve class EI15, EW30, EI30, according to BS EN 13501-2:2016. Complete with polyamide thermal breaks, the door system is ideal for use in both external or internal applications. Doorsets can be manufactured with both fixed lights and opening, single or double doors, in a single outerframe to be UKCA marked, but it must be remembered that external coupled screen assemblies cannot be UKCA marked to BS EN 16034:2014.

Furthermore, in what is believed to be a first for the UK industry, a cap-less, fire rated curtain wall system is available and has been installed on a refurbishment development in Manchester. The project, known as ‘The Core’, is located at 24-30 Brown Street in the city centre and uses the ‘MB-SR50N EI EFEKT’ developed by Aluprof. A fire rating of EI60 was required on part of the new cap-less, curved glass facade on the top floor. Aluprof’s new system, MB-SR50N EI EFEKT, enabled the architect to have a cap-less fire rated system whilst at the same time seamlessly blending in with areas which did not require a fire rating. 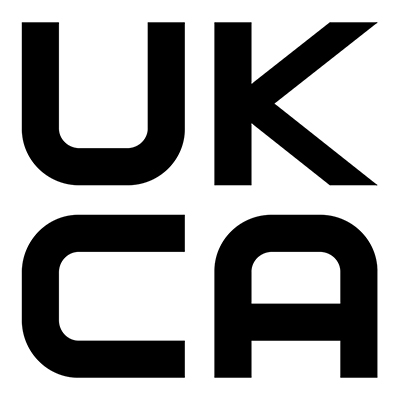 The Aluprof brochure entitled, ‘Fire Rated and Smoke Exhaust Systems’, explains in detail each product and rating. Aluprof systems offer some of the highest fire protection ratings in Europe, some reaching EI120 – that’s two hours fire and smoke protection. Each system has been tested according to European industry standards with various specialist glasses and many are fully covered by the UK’s ‘Certifire’ certificate of approval. With the emergence of the separate UKCA and UKNI marking it is advisable that you contact Aluprof for further technical advice when specifying for use in the UK and Northern Ireland.

Since setting up the Aluprof Office at the Business Design Centre in London, the company has rapidly grown their specification influence in the UK with their high performance architectural aluminium systems. Further expansion of the companies headquarters in Altrincham now provides specifiers with meeting facilities and an extensive showroom of commercial systems to view. With overseas growth across Europe spreading into the Middle East and firm roots already in the East of the USA, the company is becoming a global player in facade supply. Further information is available on the companies website at aluprof.co.uk or direct from their UK office in Altrincham on 0161 941 4005. 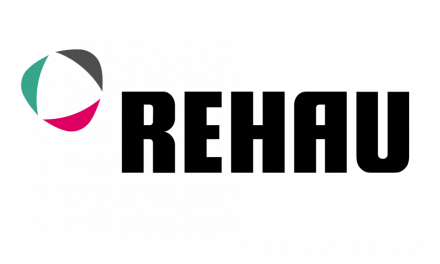 REHAU UK TO RESUME MANUFACTURING AT ITS BLAENAU SITE 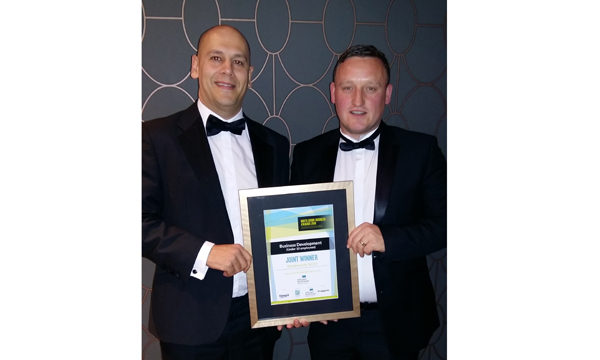 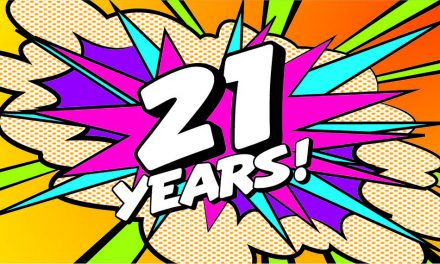