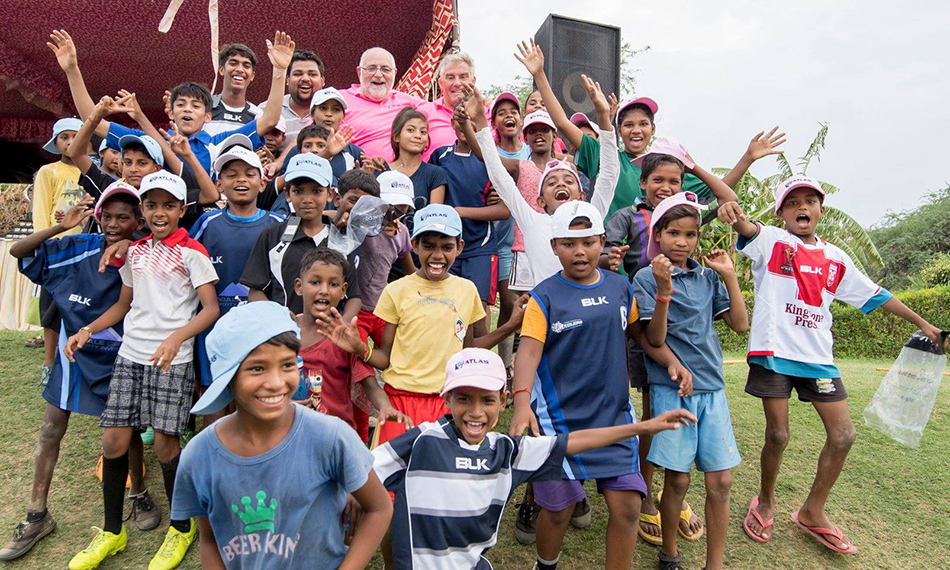 An industry backed school’s rugby programme, developed to offer opportunity to children living in some of India’s most deprived districts, has formed a new partnership with Leicester Tigers.

Sliders UK began its support for the Delhi Hurricanes School Rugby Development Programme in 2016. This is built on a model first pioneered in the UK by the Atlas Foundation which promotes discipline and team working through the sport.

He explained: “The Delhi Hurricanes School Rugby Development Programme has seen massive growth. This year’s festival was attended by 700 children from Delhi, Chennai and Calcutta – that’s 200 more than last year.

“The programme is really about outreach to some of India’s poorest communities, giving children who might not otherwise have the opportunity to engage in sport the chance to do so, while encouraging their learning and academic achievement through teamwork.”

The Atlas foundation was set up by 114 England Cap loose-head prop Jason Leonard, to provide a link between businesses looking to make a contribution as part of their CSR strategies and grassroots rugby worldwide as a funding organization.

He was on hand this summer as part of the coaching team, joined by Leicester Tigers Vice President of Global Partnerships, Scott Clarke who attended as part of a new partnership between the Premiership Club and the Delhi Hurricanes School Rugby Development Programme.

Murphy first formed links with the Delhi Hurricanes during his time as Business Head of Fenesta Building Systems. India’s largest PVC-U window manufacturer the company is part of the chemicals giant, DCM Shriram.

Sliders UK’s continuing sponsorship of the scheme helps to finance three full-time coaching posts in Delhi, in partnership with funding from the Atlas Foundation.

“The experience of going out and coaching these children is always incredible because you can see what it does for them and how much they grow.

“As a business we’re delighted to be able to continue our support for the programme, which is making a genuine difference to the lives of young people living in some of India’s poorest communities.”

For more information on the Atlas Foundation please visit www.theatlasfoundation.org.uk 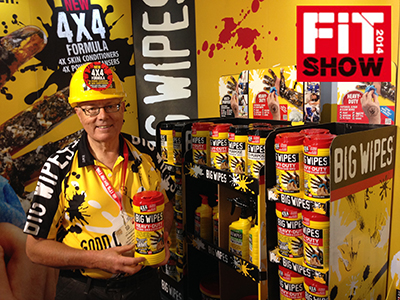 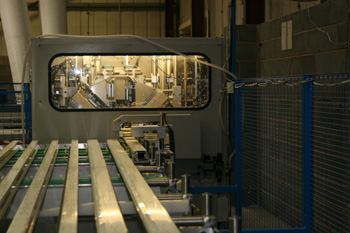 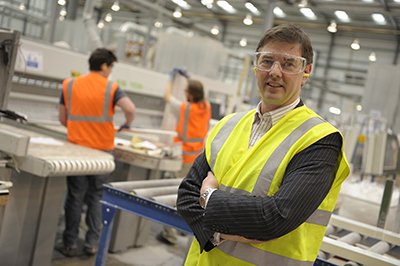 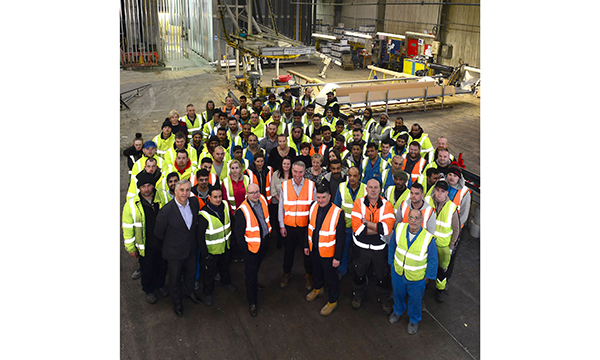