THE END OF CE MARKING? 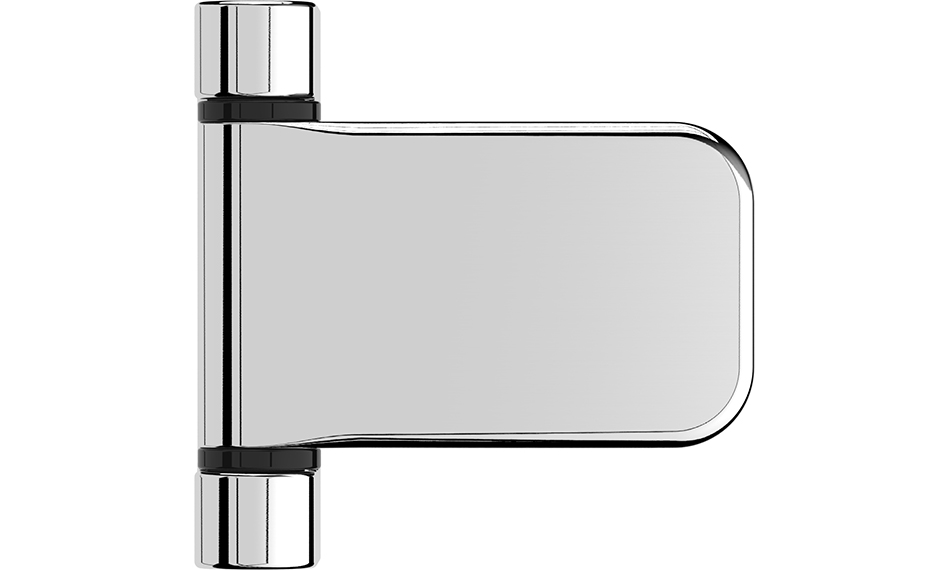 The very fact that the letters CE actually stand for Conformité Européenne should tell you that this is one of the areas which could change when the Brexit transition period ends at midnight on 31 December 2020.

With the vast majority of UK fabricators being required to CE mark their windows and doors since 2013, changes to the way products have to be marked to comply with The Construction Products Regulation will obviously impact on almost the entire industry.

Thankfully though, the government seems to have acted quickly to put together plans for an alternative if the UK does leave without a deal (which at the time of writing seems likely), and the various Notified Bodies (Element, BSI, BBA etc) have been proactively organising themselves to ensure that there is a smooth changeover.

If my understanding is correct, fabricators who manufacture and place their products on the market in England, Scotland and Wales can switch from CE marking to a new UKCA (UK Conformity Assessed) safety marking from 1 January 2021, if their goods have been conformity assessed by a UK Approved Body (formerly a Notified Body). CE marking can continue until 1 January 2022 though and UKCA marking will not become mandatory until that date.

UKCA will also follow the same EU Harmonised Standards rules and regulations as CE marking (they will become UK Designated Standards instead). That means fabricators who currently self-assess to AVCP 3 will still be able to make their own Declarations of Performance (DoP) that their products meet the essential health and safety requirements designed to safeguard the end user. 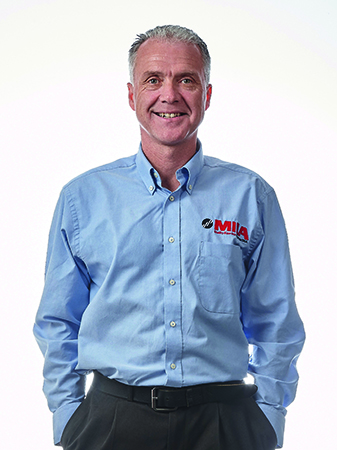 This doesn’t need to concern fabricators too much because the likes of Element and BSI have already established themselves as both types of Bodies and customers will be able to choose which they require, depending on where their products are sold.

Given that most fabricators manufacture the majority of their products for the home market in England, Scotland and Wales, I think the new UKCA marking is pretty much all that they will need, and the main tasks will be to update labelling and packaging to use the new logo and Declarations of Performance (DoP’s) to reference the UK Regulation and Approved Body details.

While there is still uncertainty around a deal, Mila has opted to have the option of both UKCA and CE marking on all the hardware we supply for emergency exit, panic doors, fire doors and escape routes which needs to be marked independently of the door set.

There are a couple of important points to make though.

Windows and door sets which are manufactured or in stock and ready to place on the home market before 1 January should continue to display the CE mark as normal. UKCA marking will only apply to products manufactured after that date.

And, as things currently stand, the UKCA scheme only applies to England, Wales and Scotland and doesn’t apply to Northern Ireland. Separate guidance has been issued on a new UK(NI) mark and choosing whether to use the CE or UK(NI) mark will come down to where products are manufactured, where they are being sold and which body has issued the conformity assessment.

The government is obviously encouraging all manufacturers to be ready to start UKCA marking their goods from 1 January 2021. However, if a Brexit trade deal is agreed before the end of the year, then I’m sure we will see further changes to these plans. My advice is to pay close attention to all the notifications you receive from your Conformity Assessment Body and make sure that you take the action they recommend. 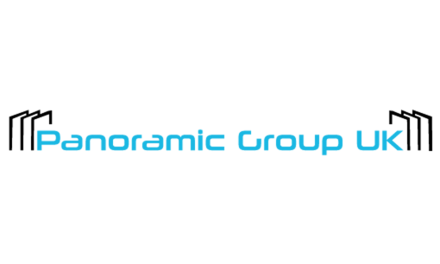 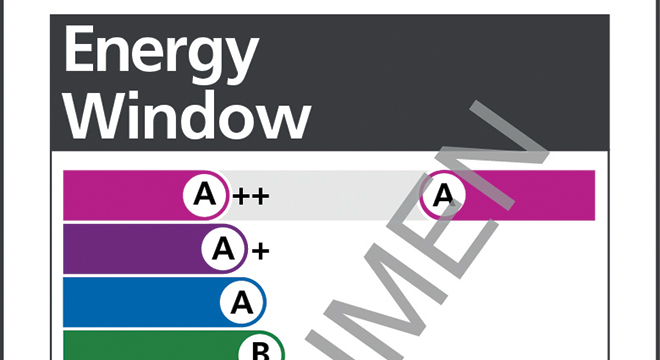 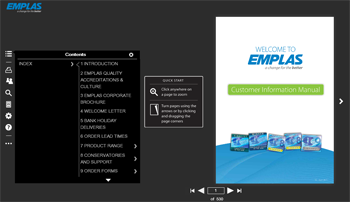 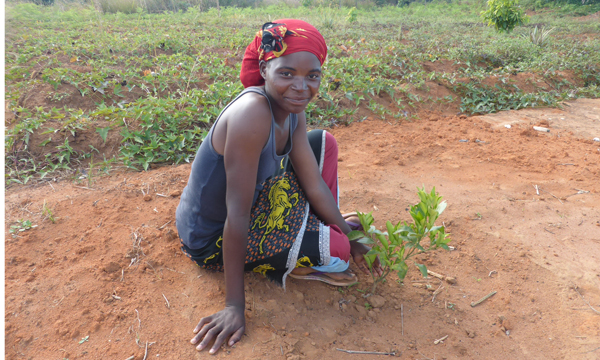