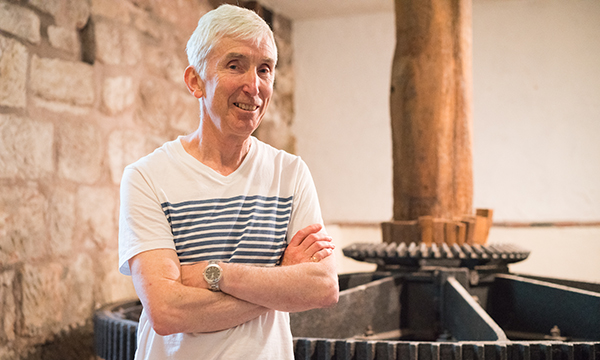 Synseal Group has bid a fond farewell to David Strang who has retired after more than 30 years working with the Sheerframe window system.

During a lifelong career in the plastics industry, David has seen it all – from fond memories of his early days in the British Plastics Federation to the height of Sheerframe’s success as the most specified commercial window system in the UK. David was instrumental in driving some of the key innovations in PVC-U manufacturing we take for granted today, including the first lead-free profile, co-extruded weather seals and the first UK designed reversible window system.

Starting his career at the BPF, David remembers working with raw material suppliers to campaign for window performance standards, leading to BS 6375 standards, and going to the advertising standards agency to dispute false claims about PVC-U discolourment by aluminium suppliers.

In 1983 he moved to LB Plastics to take up the new role of Product Manager for Sheerframe, soon after they launched the first 70mm window system. It was highly successfully both in retail and in the public sector, where Sheerframe became the go-to PVC-U window supplier for local authorities. David continued to head up the Sheerframe division when acquired by Synseal Group in 2014, helping the systems house to tap into the specification market with Sheerframe’s first-class reputation in the specialist commercial sector for sheltered housing, educational buildings and inner city housing developments.

Commenting on his time at the forefront of PVC-U innovation, David said:

“It was like riding the crest of a wave in the 1980s and 90s. A lot of the time we were working it out as we went along, crystallising ideas in marketing meetings, working out what we wanted to achieve and putting them into action. These were times when there were no performance standards for weather tightness or thermal efficiency – steel and timber windows predominantly had no seals and glass was held in place with putty!

“With Sheerframe we made huge advancements, eschewing copycat products in 60mm – largely inward opening designs for German refurb and new build – and instead promoting British style multilights that opened outwards like casements and reversibles in replacement sizes of 70mm. We also pioneered whole window and door systems with pre-fused gaskets and seals which, despite scepticism from the wider industry, are now the norm.

“It was an exciting time to be non-conformist, and to lead the way in PVC-U innovation. It was a time when everything you touched turned to gold.” 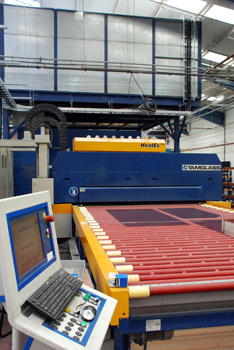 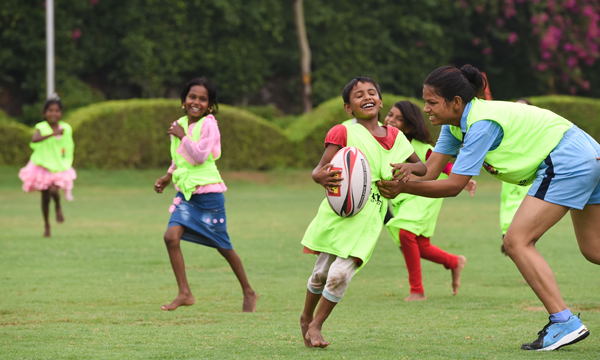 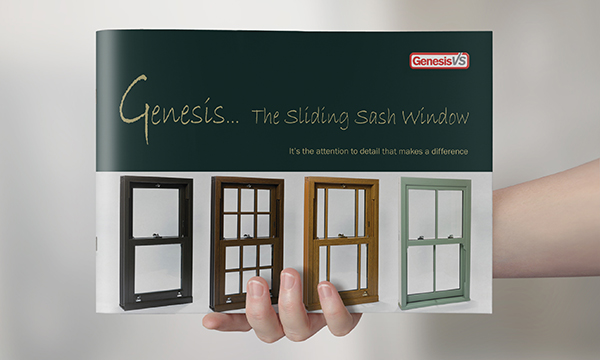 A PIONEERING ARCHITECT OF THE BESPOKE AND WELDED PRODUCT MARKET 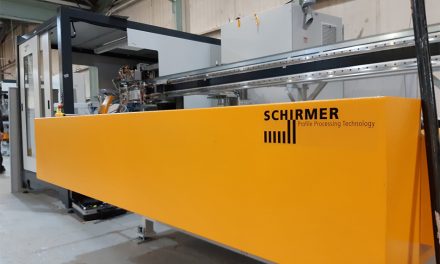