SURGE IN BREAK-INS AT PUBS, SHOPS, OFFICES AND CONSTRUCTION SITES DURING CORONAVIRUS LOCKDOWN 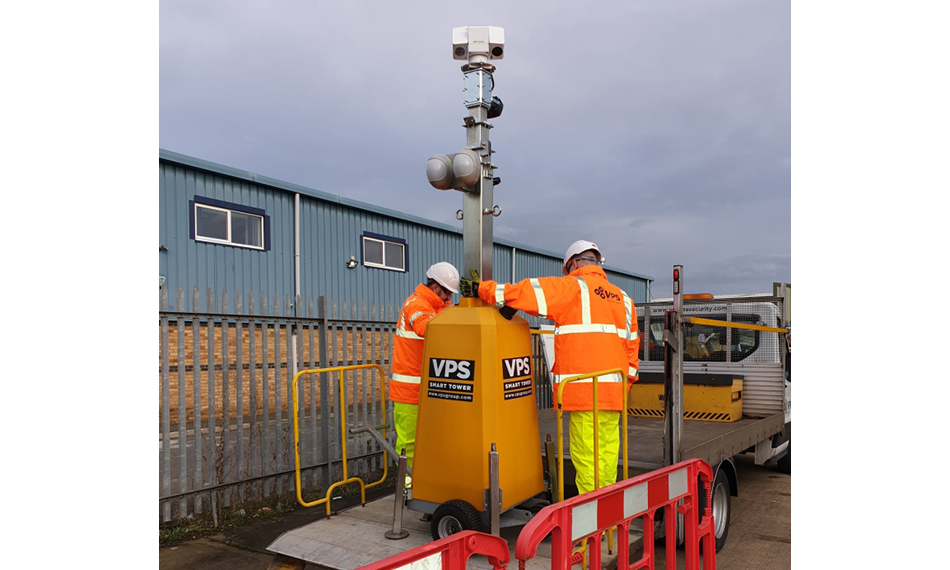 Police forces across the UK are having to carry out extra night patrols in empty city and town centres, as burglars target shops, pubs and other commercial premises during the coronavirus lockdown.

“It’s no surprise that when whole city centres are deserted, that opportunistic thieves will take their chances, especially with an already stretched police service.” Says David Wormald, Key Account Director for Hospitality & Retail at VPS. “And because so many people are staying at home now, there’s even fewer chances that an attempted burglary on a commercial site will be spotted and reported.”

Last week the British Security Industry Association confirmed that the current definition of key critical workers includes regulated security professionals. Roles essential to supporting law and order, with the potential to reduce demand on policing, also meet the critical worker definition. This includes the guarding and CCTV monitoring of empty or closed commercial, retail or office premises, and the provision of alarm response centres including mobile units.

“Even though it is a designated key worker sector, the security industry also has to place a priority of care for its workers during the virus crisis. Inevitably we will have some operational strains if more staff are required to self-isolate.” Says Mr Wormald. “But we are more fortunate than others in being able to deploy both guards and/or CCTV security systems, because the latter is a safe, socially distant means to monitor premises via a remote video monitoring centre. Vulnerable premises like construction sites, which contain valuable plant and equipment, are now standing empty for a few weeks, so they need to kept secure.”

“No two sites are ever the same, and when the March UK crime statistics are published soon, it would be worth checking to see if one area  has witnessed a greater rise in criminal activity on commercial premises than another. That would be one indication of greater vulnerability for shops and pubs, for example, and may highlight where additional security measures might be needed.” He concludes. 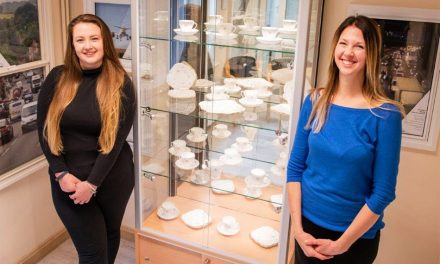 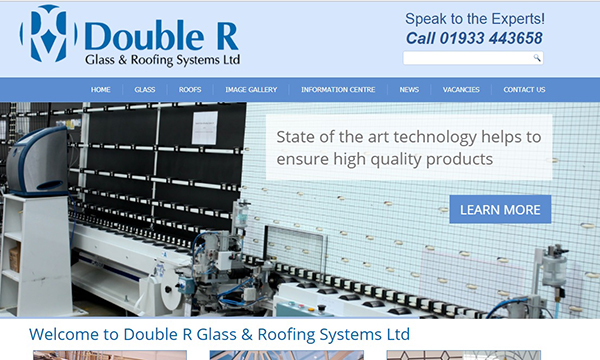 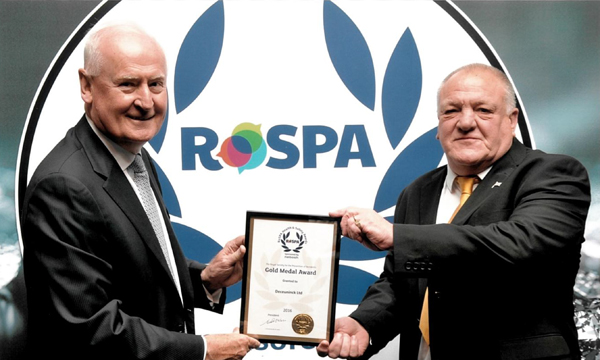 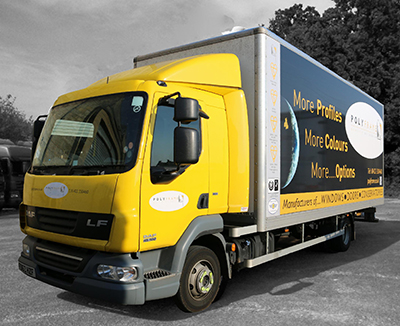 Polyframe – The largest fleet in the industry?