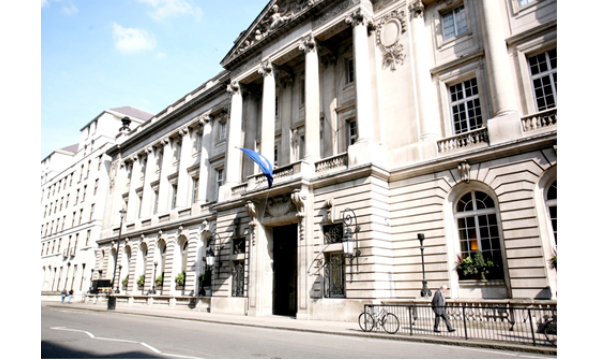 The Glaziers’ Company has announced that the prestigious Stevens’ Architectural Glass Art Competition 2017 is now open.

Competition entrants are required to design a series of three back-lit windows for the RAC for installation in its gentlemen’s toilets, drawing inspiration from the Club’s iconic place in the history of motoring; and in keeping with the design and decoration of the Pall Mall Clubhouse which, while moving with the times, has always embraced its heritage.

In designing for a lavatory, Competition entrants will be referencing a notable tradition of palatial splendour in the decoration of these temples of improved sanitation, comfort and public health.

“I am immensely grateful to the Royal Automobile Club for partnering with us this year. This novel brief will enable entrants to demonstrate their skill and creativity for an iconic London landmark building. We’d like to encourage as many student and new architectural glass artists and designers to enter as possible.”

Michael Holman, the Stevens Awards Scheme Co-ordinator explained: “The designs of the windows should reflect the Club’s celebrated history and continuing involvement in the world of motoring today. Entrants should not feel diffident about the unusual nature of the location. Here is a unique opportunity to create a design to enhance the ambience of the Club which will stand the test of time.”

Arrangements have been made for all Competition entrants to visit the Royal Automobile Club and survey the intended location for the installation. Full details are given in the Competition Brief: www.worshipfulglaziers.com/?page_id=3147.

The Stevens Competition entries will be judged by a distinguished panel of glass artists and designers. The Royal Automobile Club has confirmed that funds are available to realise the winning design. The final decision about which of the entrants, if any, will receive the design commission rests entirely with the Royal Automobile Club.

The winners will be announced at a prize-giving ceremony at Glaziers Hall, for the Stevens Competition and other awards, in London on Thursday 25th May 2017. 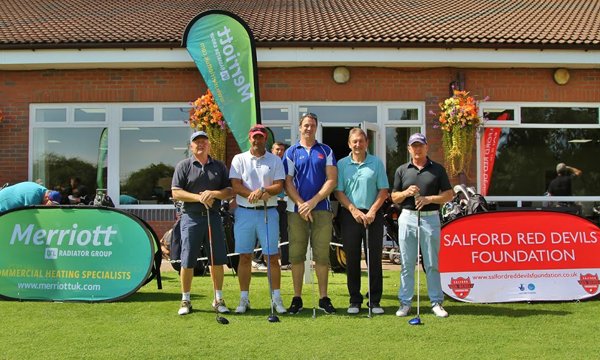 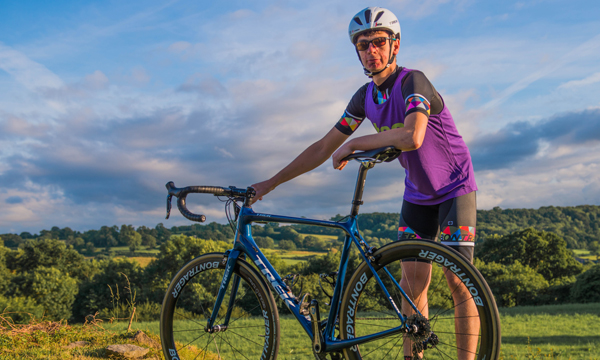 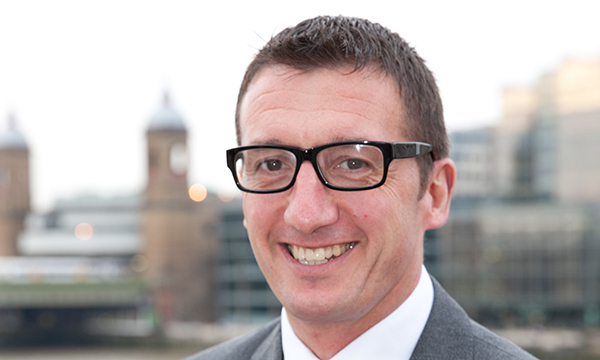