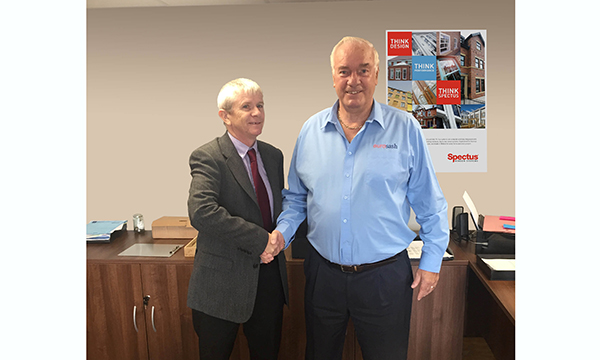 Trade fabricator Dungannon Window Company is celebrating 30 years in business this year and Spectus, which has been part of the Dungannon story for the past 20 years, was keen to celebrate the achievement. Carmen Velilla, Spectus Brand Manager, said: “We’re delighted to see one of our longest-standing customers celebrating such a milestone anniversary. Dungannon is one of the UK’s most respected fabricators of our market-leading Vertical Slider.”

Dungannon fabricates the Spectus Vertical Slider under the Eurosash brand name and the status and expertise of Dungannon is reflected in the part it has played in the history of the market-leading vertical slider. It was recently the first company in the UK to achieve a BFRC A++ energy rated vertical slider, something it achieved using the Spectus Vertical Slider. It was a development that built on previous achievements – Dungannon developed the 12-part sealing system for the Spectus VS in 2009, something that helped it to be the first Spectus fabricator to produce a BFRC A rated vertical slider. Other notable developments include being the first Spectus company to use the cream foiled profile – an early indication of how popular colour would become.

Dungannon fabricates around 300 frames a week from its 20,000 square foot manufacturing plant in County Tyrone, Northern Ireland and is a leading fabricator in Great Britain and Ireland for domestic and commercial contracts. Alongside the Spectus Vertical Slider they also fabricate the Spectus Elite 70, Casement and Tilt & Turn windows plus the Flush Casement, Flush Tilt & Turn systems and the residential door.

While the company is busy celebrating its milestone anniversary, it’s also planning the next phase in its history. Its premises recently underwent expansion, something that included investment of £750,000 in new machinery to take product quality to an even higher level, and a new showroom is planned to help its customers grow their businesses.

Spectus is a systems house renowned for building longstanding relationships with its customers and this is something that is perfectly in evidence in its relationship with Dungannon. What’s also clear is that such relationships deliver benefits to both companies – as well as the wider market. 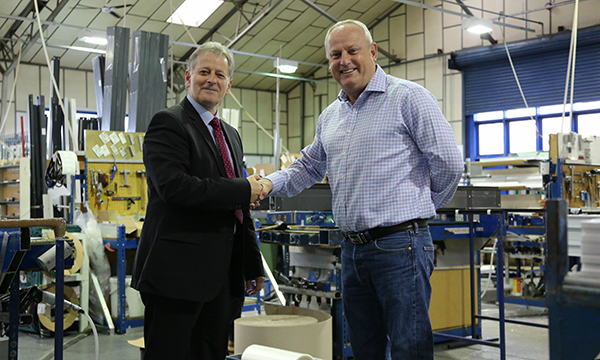 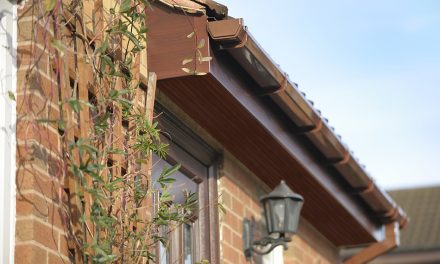 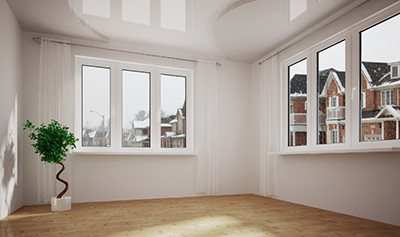 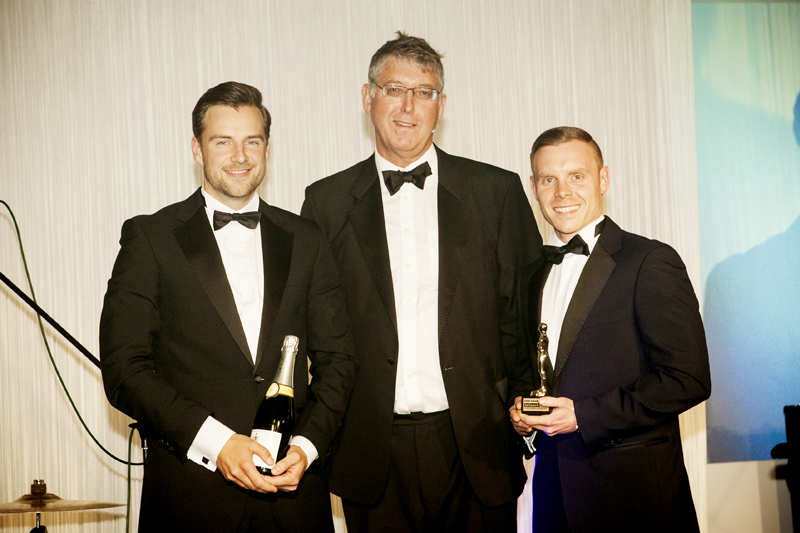