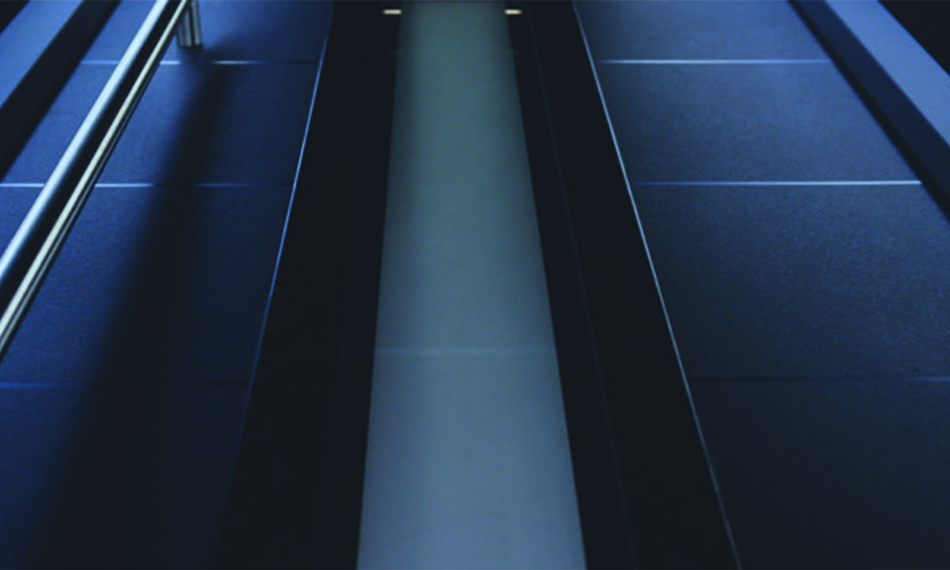 In launching the ‘Silka’ door, Apeer’s MD Asa McGillian insists that it is much more than just another composite door design. Glass News asked him to explain….

The composite door market is well served by a huge range of suppliers and products, something that is perhaps not surprising with sales remaining relatively stable throughout the difficult trading and political period experienced by the UK. Even homeowners hedging their bets against the predicted doom created by Britain’s exit from the European Union, have found themselves uprating the aesthetics and performance of their property with a new front door. 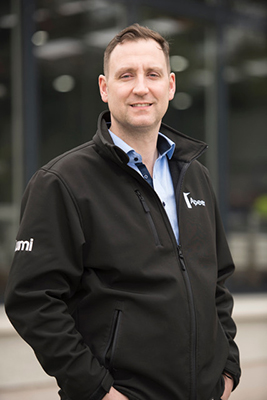 The reason is that few home improvements offer more bang-per-buck than a good composite door, adding a splash of colour to brighten up aesthetics coupled with improvements in security and insulation. Further, the high traffic of the main entrance to a home will also enjoy a significant upgrade in the operability of the door, with the latest handles, locks and hinges providing the all-important tactile improvement that may be appreciated by all users.

Apeer is one of the UK’s largest composite door manufacturers which, operating from its 130,000 feet2 factory in Ballymena, Northern Ireland, manufactures its own skins and panels and sources most of its components from the UK and Ireland. In that alone Apeer offers a genuine alternative to a sea of imports, ideal for anyone beating the home grown drum.

So, plenty of reasons to buy from Apeer, but the company’s MD, the energetic Asa McGillian, insists that its new Silka range is worthy of more attention than would be paid to just another composite door range. “Silka is a smooth matt finish door which looks like aluminium but which has all the benefits of a double rebate, triple glazed 70mm composite and which is inherently more robust than aluminium skinned doors and at a more competitive price point.

“Demand actually came from new and existing customers that were looking for a door that they could sell with aluminium windows, and other windows that were emulating the clean, ‘architectural’ look of aluminium, including our own Lumi system. We were also receiving very good feedback in the form of sales as well as questions about variations for our Coloro door, which is part of the more exclusive Lumi range, with a GRP core and the glass finish that is characteristic of that brand. We were frequently told that they liked the smooth finish but wanted something that emulated aluminium…and that is the essence of it really.”

Asa therefore led his R&D team in the development of a GRP skinned door that was indiscernible from coated aluminium: “We set about producing a brand new smooth fibreglass skin – which is much harder than it sounds – and which involved several trips to the mould manufacturer,” explained Asa. “The paint finish also requires a different method than used for other Apeer doors. It is air dried rather than painted in our two usual infrared lines. And due to the flexibility of our manufacturing systems we offer more colour options than any other smooth skinned doors available. 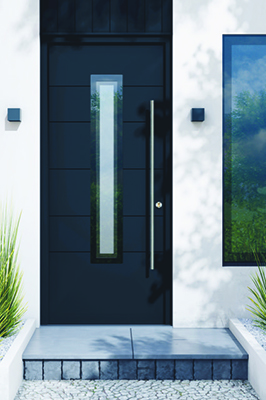 “Of course, this means that each Silka door takes longer and is more intensive to produce. But that’s OK, we have the facilities and skills to produce something that’s a little more exclusive, but which still offers great value for money. And actually, especially for someone looking to complement aluminium windows, Silka pricing is very attractive.”

The proof of course, must be measured in sales. And in this respect, says Asa, Apeer Silka has been one of the company’s most successful launches: “You might think that I would say that,” he says with a grin. “But actually, sales are very good, with a number of new customers joining us at last year’s FIT Show on the strength of Silka, which is an excellent measure. Sales have also resumed very well into 2020.” A smooth operator indeed. 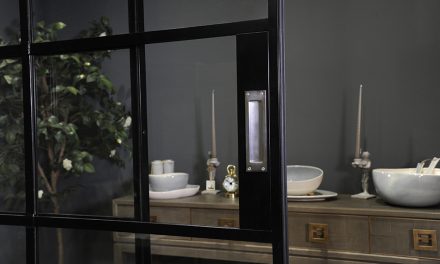 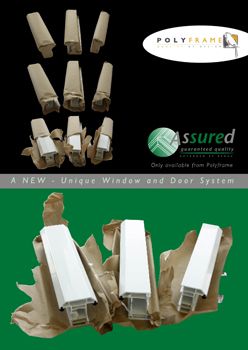 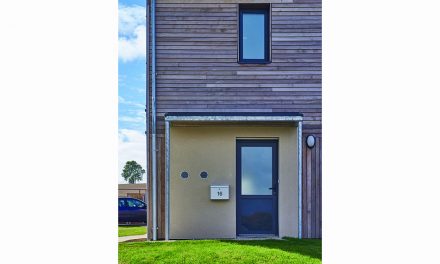 MUCH ADO ABOUT SUSTAINABILITY