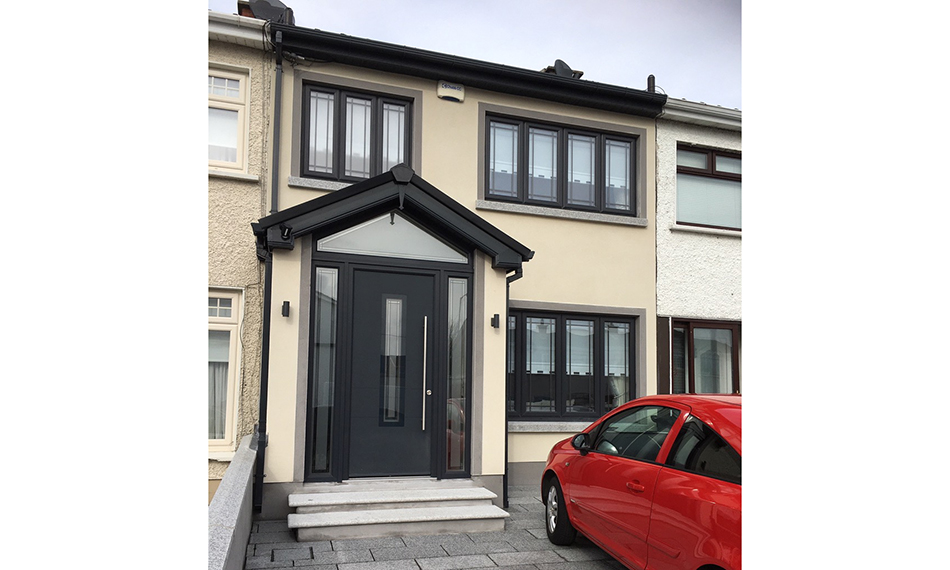 When Apeer first conceived its Silka door, it was simply a contemporary addition to its general door catalogue. So popular has Silka been however, it now has its own factory.

“When we designed what we eventually called ‘Silka’, we wanted to produce a style that would suit homes that were being fitted with aluminium windows,” admitted Asa McGillian, managing director of composite door manufacturer Apeer. “Aluminium entrance doors were expensive and limited in choice so we thought we would add something into the range that filled the gap. And with the way that aluminium sales were climbing, I was confident that Silka would be a winner.” 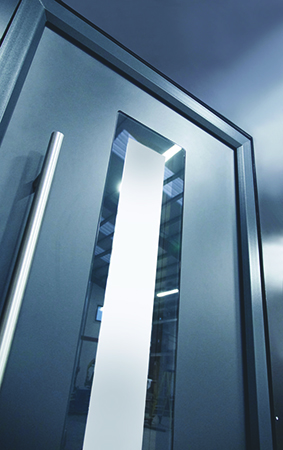 For once the ebullient Apeer boss underestimated the potential for one of his company’s new products. Such has been the demand for the intriguing, smooth, slightly textured matt-finished GRP-skinned door since its launch at the 2019 FIT Show, that the style now has its own 20,000 feet2 factory. Located within Apeer’s 7.5 acre Ballymena site, which is also the manufacturing base for the Lumi window range, huge resources are dedicated to satisfy the increasing demand for Silka: “We had enjoyed a degree of success with our smooth Lumi Coloro door, but really it was the increase in popularity of high end aluminium products, including interest in our aluminium Lumi sliding doors, that really gave us the incentive to produce a resi’ door style that appealed to homeowners that had installed aluminium windows,”  explained Asa.

“We unveiled Silka at the 2019 FIT Show, and the initial feedback contributed to the final Silka product that we now sell. And whilst we had anticipated sales would come from homeowners that had installed aluminium windows and were looking for a matching door at reasonable cost, there has also been wide interest from homeowners that wanted something other than a traditional door.”

Silka not only looks like aluminium, it also has all the benefits of a double rebate, triple glazed 70mm composite door, one that the company says is also inherently more robust than aluminium skinned doors – and which is positioned at a much more competitive price point. 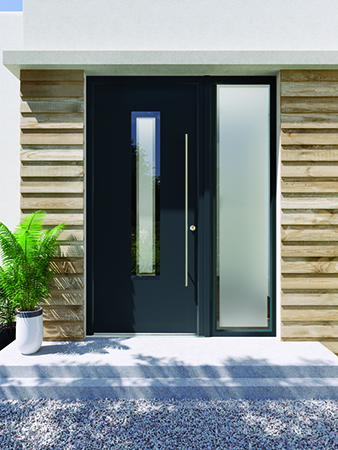 Production of Silka was not as simple as laying down another mould, as Asa explained: “We produce our own door slabs in house at Apeer. With the designs we wanted to offer confirmed early on, our R&D team spent more than a year working on the development of the fibreglass skin. It was a complex process to get the finish just right and involved several trips to the mould manufacturer and experimentation with paints. As a result, we use a new, unique paint finish that means that Silka doors are air dried, rather than processed in our usual infrared lines. Our new dedicated production facility includes a brand-new paint shop,” said Asa.

The new Silka-specific factory is capable of manufacturing 100 units per day: “It is a factory within a factory but quite autonomous. We make our own Silka slabs, the CNC machines are programmed for the Silka variants and, perhaps the most important part of the process, the new paint line is distinct. Sales continue to grow and, whilst we are also affected to a degree by the Global supply issues, because most of our processes are in house, we have more control over our own destiny with deliveries robust currently.”

There is also an unforeseen bonus for the company, says Asa: “While we didn’t necessarily intend for Silka to suite with our Lumi windows and doors, the fact that it has a flat surface finish, and can be specified with a Lumi style frameless glazing option, certainly means that it does complement Lumi, especially the new Lumi Aluminium, so we are attracting sales from our Lumi customers.

“Ultimately though, the appeal of Silka is that when paired with any high-quality aluminium products, it represents an authentic alternative to an aluminium entrance door, without the high price tag. It’s this combination of performance, style and value for money, that has since proven to be such a big hit with our customers and made Silka one of our most successful launches ever.” 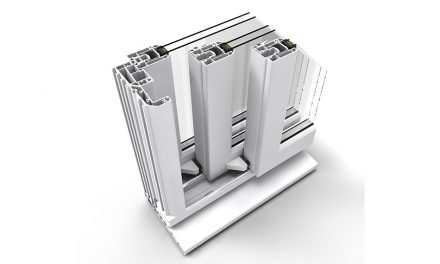 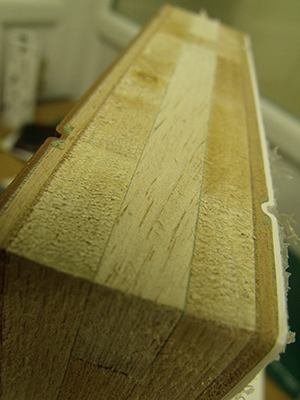 SLAB ONLY SERVICE FROM SOLIDOR 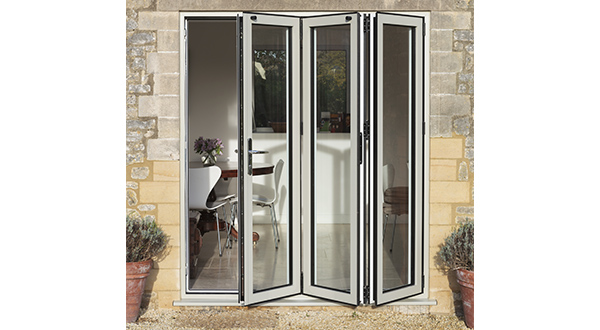 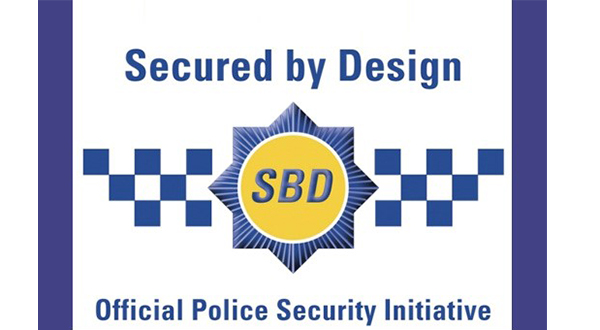