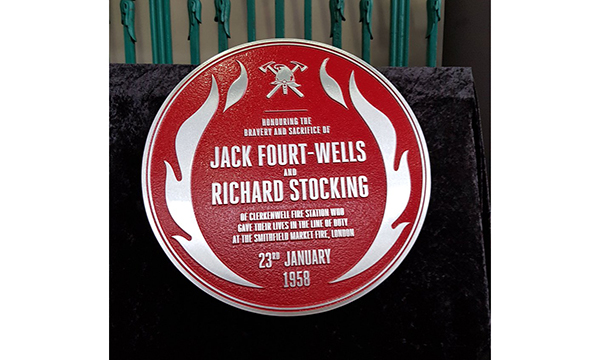 The Smithfield fire caused the deaths of two London firefighters, and changed policies on breathing apparatus.  Jane Embury, Wrightstyle’s marketing director, takes a look back at this tragic fire.
It’s a fire that took place sixty years ago in London’s main meat market and cost two firefighters their lives.
The Smithfield fire burned for three days in January 1958, and also injured another two dozen firefighters.  It was tackled by 1,700 firefighters and 389 appliances.
It spread unchecked through two and a half acres of underground passages, made worse by a lack of compartmentation and with walls lined with flammable insulation.
Following a review, policies on firefighter breathing apparatus were changed, replacing “Proto” oxygen sets with compressed air breathing apparatus.
Since then, and as our understanding of fire dynamics has improved, procedures and firefighting equipment have further evolved to offer a greater margin of safety to building occupants and firefighters.
Essentially, fire safety in commercial buildings is down to three things: an alarm system to detect and warn of the danger, a sprinkler system to damp down the fire, and fireproof compartments to contain the fire at source and prevent it spreading.
Taken together, those active and passive elements are designed to allow occupants to escape from the building, and provide safe access for the fire and rescue services.  How those elements are applied depends on the size of the building, its complexity and its function.
Whatever the building, compartmentation is fundamental to its safety, creating a series of protected fire zones to ensure that the fire is contained.  At Smithfield, this simply didn’t happen.
Fire is spread through three methods: convection, conduction and radiation, of which convection is the most dangerous.  This is when smoke from the fire becomes trapped by the roof, spreading in all directions to form a deepening layer.  Smoke, rather than fire, is often the real danger.
Materials such as metal can absorb heat and transmit it to other rooms by conduction, where it can cause new fires to break out.  Radiation transfers heat in the air, until it too sets off secondary fires, spreading the danger away from its original location.
Modern glazing systems can provide complete protection against convection, conduction and radiation – whether as curtain walling, or internal doors or fire screens – for up to two hours, giving more than enough time for a safe evacuation.
But building designers and specifiers must ensure that the glass and its framing systems have proven compatibility.  That means insisting on comprehensive fire test certification that covers both elements.
In a fire, the glass and its frame have to function together to prevent the spread of fire, smoke or toxic gases.  If one fails, both fail, with potentially catastrophic consequences.
At Wrightstyle, we’ve invested in fire certification in the UK, USA and Far East – a reflection of our global business, and our confidence in our systems’ performance.
We can’t prevent fire from happening.  But we can prevent it from spreading, and that’s just as important.
Post Views: 1,226 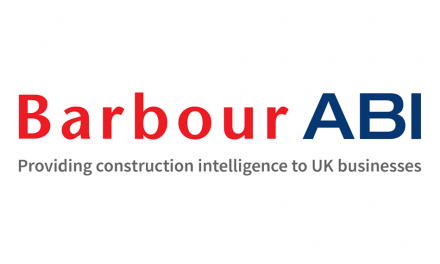 THE TOP 50 CONTRACTORS IN THE UK WERE AWARDED £5.5 BILLION OF CONTRACTS IN JANUARY 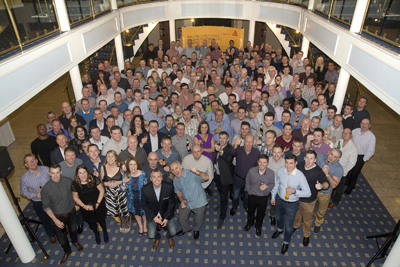 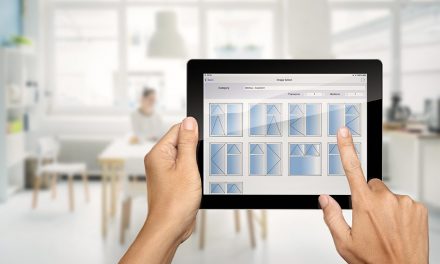 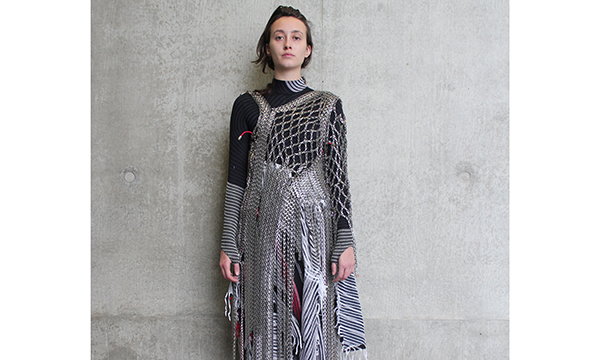