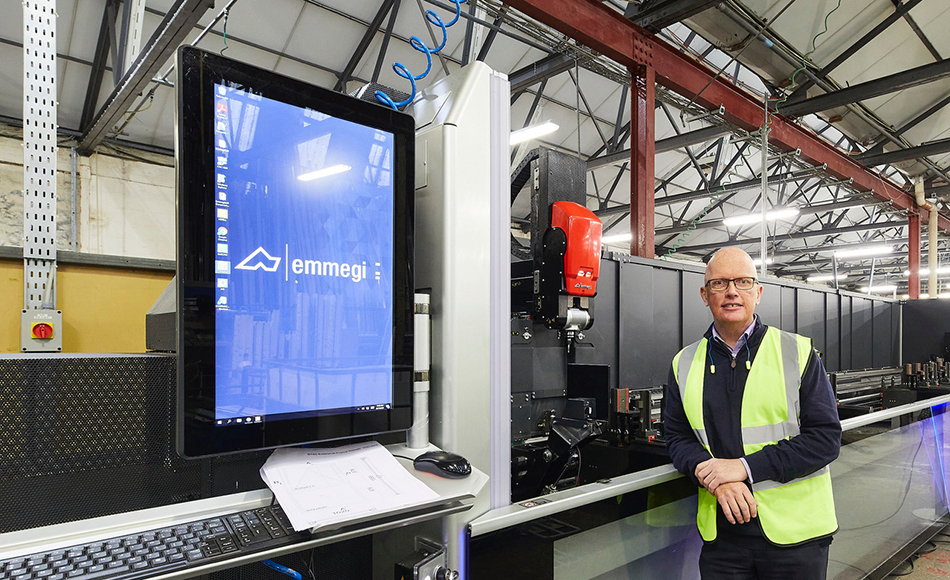 Emmegi (UK) continues to set the pace in the Irish aluminium fabrication market with the supply of a new Comet X6HP CNC machine to Senator Windows. Senator Windows, a member of the Gowan Group, has been crafting windows and doors since 1985 at a state-of-the-art manufacturing facility in Wexford. This well-known and loved national brand prides itself on giving its customers peace of mind by delivering the highest standards in sales, quality and service – a commitment to excellence that has seen Senator sell over 1 million windows and doors to date.

With an Irish based sales, installation and servicing team, Emmegi (UK) provides a dedicated service to customers right across Ireland, with fast and efficient deliveries coming via Emmegi (UK)’s head office in Coventry and direct from Emmegi in Italy

Jim O’Connell, Emmegi’s Sales Manager for Ireland, advised the Senator team on the purchase of the Comet X6HP. It has been added to an existing Comet EP machining centre, which has been the workhorse of Senator’s aluminium fabrication for more than 20 years.

The durability and reliability of that Comet EP meant Senator were keen to buy another similar machine from Emmegi and the X6HP is the very latest model in the range.

It is a large scale 4-axis CNC designed to maximise volumes and optimise efficiency. It has a pendular mode which allows for profile to be machined in two independent work areas and two supplementary axes to position the vices and reference stops. This means Senator can potentially work on up to four separate pieces at the same time, maximising throughput.

For Senator, the investment in the Comet X6HP is part of the company’s ongoing expansion in aluminium, with sales of its Sensations range of windows, bi-folds, sliders and front and rear doors all seeing sustained growth. From the outset, Senator Windows brought a new approach, new technology and a commitment to raising standards, and this latest investment is a continuation of that.

For Owen Power, Managing Director of Senator, the investment is more than justified by the efficiencies and payback it promises. He said: “With the market for our aluminium products increasing all the time, particularly in our residential market, the timing of this investment couldn’t be better.

“We’re delighted to be amongst the very first fabricators in Europe to take delivery of our new Comet X6HP, and we have certainly been impressed by the service and efficiency of the Emmegi team who have supported us every step of the way.”

Jim O’Connell added: “The X6HP is obviously a giant leap from the EP but it will give Senator all the capacity they need to really make the most of the opportunities which now exist in aluminium. It’s a cutting-edge machine which is perfectly at home in Senator’s impressive Wexford Town factory.” 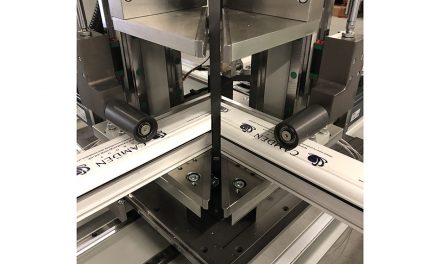 CAMDEN PARTNERS WITH HAFFNER MURAT FOR ITS LATEST INVESTMENT AND INNOVATION 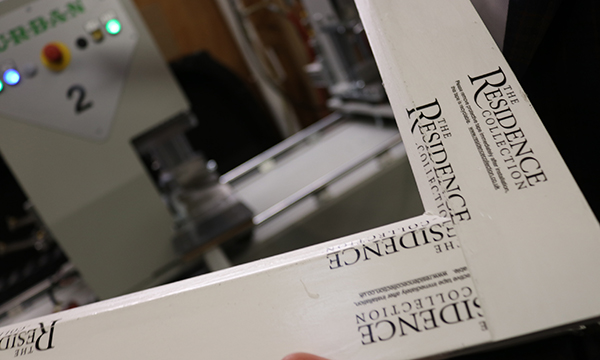 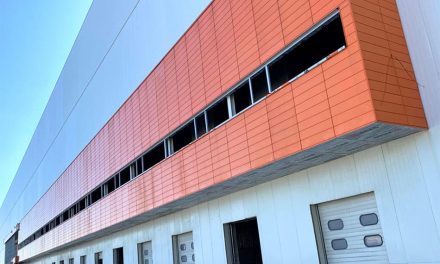 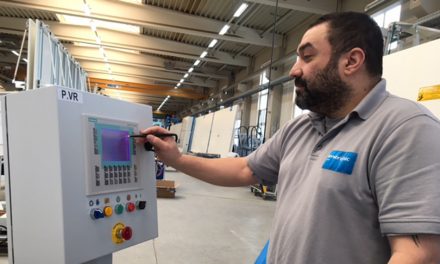 WHY PREVENTATIVE MAINTENANCE CONTRACTS WILL SAVE YOU MONEY