The Government’s decision to cancel the Green Homes Grant scheme will damage the country’s progress towards net zero targets, says the Federation of Master Builders (FMB).

Brian Berry, Chief Executive of the FMB, said: ‘The misguided scrapping of the Green Homes Grant scheme sends entirely the wrong message to consumers and builders, and will harm the UK’s desire to be seen as a global leader in tackling climate change.’

Berry continued: ‘Flaws with the scheme should have been addressed, in consultation with industry, with a commitment to training. Instead we have another example of a stop-go green initiative that undermines, rather than creates, certainly for both the public and installers. The Government needs to be more ambitious in its thinking and set out a long-term plan to upgrade our existing homes to make them greener and more energy efficient. A national retrofit strategy would address this need and allow the Government to be taken seriously as well as regain the trust of industry.’

Berry concluded: ‘Small, local builders who have spent thousands of pounds becoming eligible for work under the scheme rightly feel let down and angry. Without these workers on the Government’s side, we will fail to retrofit our 28 million existing homes, missing the opportunities for green growth, new jobs, and to level up.’ 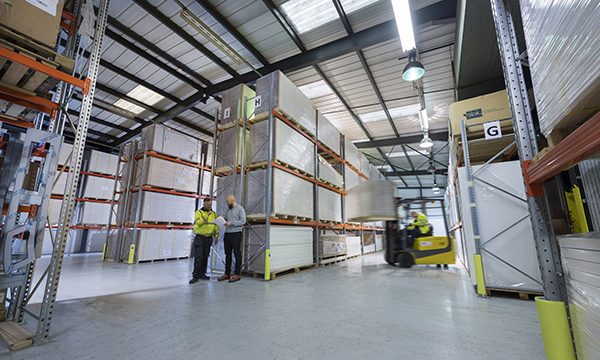 COMPOSITE BLANKS ON FREE NEXT DAY DELIVERY FROM DOORCO 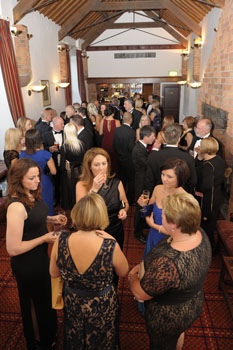 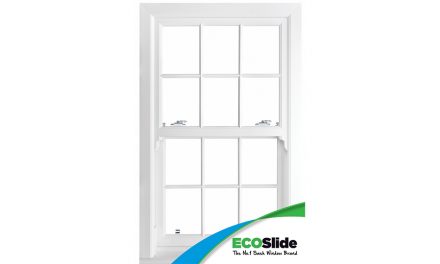 HOW VICTORIAN SLIDERS PUTS THE ‘ECO’ IN ECOSLIDE