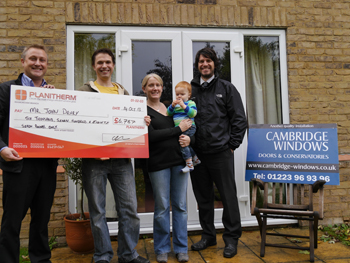 “We honestly thought there was no chance that we were ever going to win it,” says John Drury when asked about his recent win of £6,787 through the Planitherm quarterly cashback competition.

Entered by Carl Bloor of Cambridge Windows, who himself only registered with Saint-Gobain Glass as a Planitherm installer in June, Drury, a Service Engineer for scientific instruments, chose to replace his Isleham home’s entire set of older wooden windows and French doors… and boy did it pay off thanks to Planitherm.

While the word scientific might be included in Drury’s job title, according to wife Eleanor he’s no scientist. “He’s just an engineer. I’m the scientist,” she jokingly mocks. “I was actually recommended Cambridge Windows at my job as a scientist at the Welcome Trust.” Going on to explain that she was the one who took the call from Bloor after just picking up their 18-month-old-son from nursery, she was delighted to hear of their win and they have already planned to use some of their winnings on a holiday next year. “It’s also good with Christmas coming up,” adds Drury.

Personally fitted by Bloor, this was the first in a long line of jobs on the Cambridge Windows books. Enjoying the benefits of being a part of the Planitherm Network, the Cambridge-based installer is now booked up until the end of January. And with other satisfied recommendations coming in left and right, this win is the by-product of yet another beaming recommendation courtesy of Planitherm. 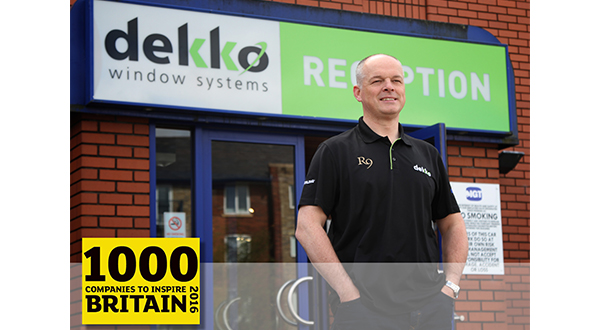 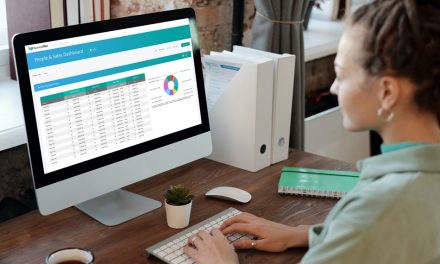 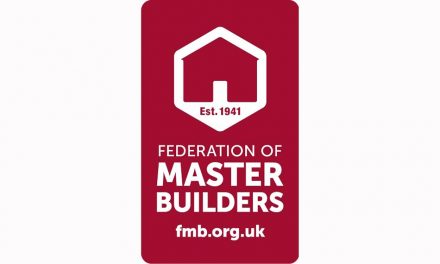 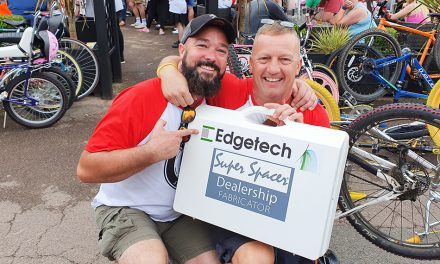