Sales Professional Of The Year Step 2: The Design 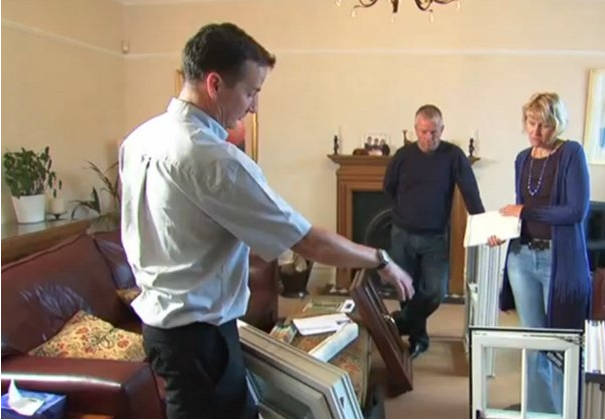 The race to win the £10,000 cash prize, to be split between themselves and their employer, and prestigious title of FIT Show Sales Professional of the Year is well and truly hotting up with Adrian Phillips of Nolan UPVC topping the leader board after the first two stages of the competition.

Adrian recorded a highly impressive score of nine out of ten in the ‘Survey and fact find’ stage and has followed it up by replicating the same tally in stage two of the sales process; ‘Choosing a design’.

His fellow competitors; Nick Trigg of Mid Wales Window and Ed Burgess from Countryside Home Improvements currently find themselves in joint second-place with a total score of 14, but with three stages still to go there is still plenty opportunity for them to overcome the four-point deficit.

The ‘Choosing a design’ stage saw the three salesmen filmed whilst attempting to aid the specially-trained ‘couple’ in deciding which new window design would most likely complement and improve the energy efficiency of their Manchester home.

A full array of sales techniques and skills were employed by Adrian, Ed and Nick; some of which were more highly valued and appreciated by the homeowners than others and some which even caught our Sales Training Guru Paul Clifton by surprise! 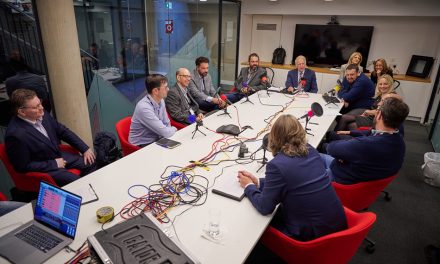 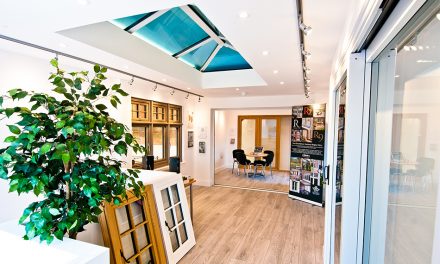 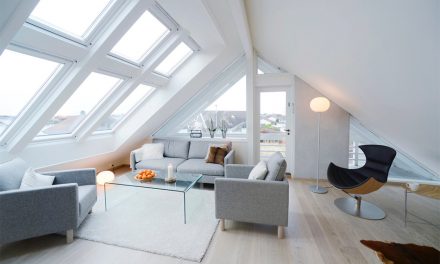 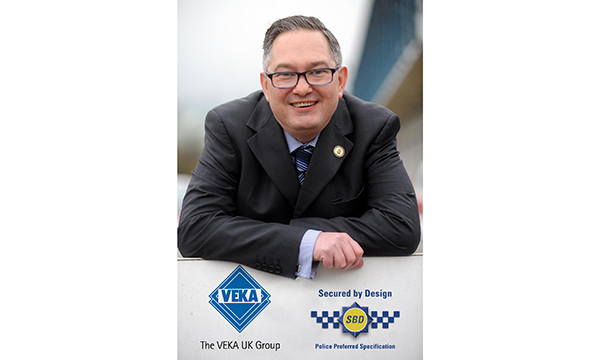