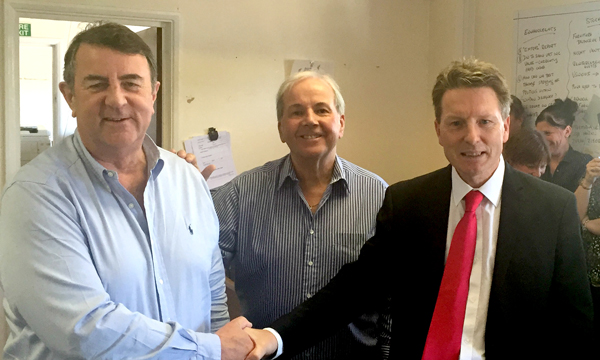 Respected sash window fabricator Roseview is marking the retirement of a long-serving member of senior staff, finance director Mike Neal, who is leaving after eight years at the company.

Roseview’s chairman Steve Bygrave described how Mike came to work at the business, and the role he’s played in the fabricator’s impressive expansion over the last decade:

“Mike joined Roseview after many years as CFO at a leading UK media company,” Steve explains. “Mike and I have been friends for years, and one day he popped into our HQ to see me about sash windows for his home. At the time Roseview were looking for an experienced finance director to help us manage our ambitious growth plans for the years ahead. We started to talk, and pretty quickly it became clear that taking Mike on was perfect both for him and us.”

“Since then our business has expanded hugely, and Mike has been instrumental to that. He’s played a crucial role behind the scenes updating our internal processes and turning us into a nationwide, multi-million-pound organisation. By rights, he was supposed to retire three years ago, but we’ve managed to keep hold of him until now. He’s built homes in Wilmslow and Sweden, so he and his wife could be closer to their families in his retirement. Those homes are ready now so we couldn’t keep him here any longer, as much as we tried!”

“We’re hugely grateful to Mike for everything he’s done for us over the past eight years; Roseview wouldn’t be the company it is today without him. All of us wish him and his wife Karin all the very best for his retirement.” Steve concluded.

Replacing Mike in the key role of Finance Manager is Maria Lewis. Managing Director Willie Kerr explained her appointment: “We’ve been planning for Mike’s retirement for some time. Maria is a very experienced, talented finance manager who we identified and employed three months ago. Since then she has been closely shadowing Mike, to ensure a smooth transition.”

As well as Maria, Ray Holland has been brought on board to fill the new position of Purchasing Manager. “Ray has over 25 years’ experience in supply chain and procurement, and will be responsible for overseeing the company’s relationship with its suppliers. He’ll also be implementing a new stock system that allows us to keep up with demand and continue to grow as we fulfil more and more orders.” Willie continued.

“We’re incredibly proud of the team we’ve built here at Roseview,” Steve concluded, “and with these latest additions we’re confident that we’ve got the right people to help us maintain our commitment to our customers, while sustaining our exceptional growth and moving the company forwards.” 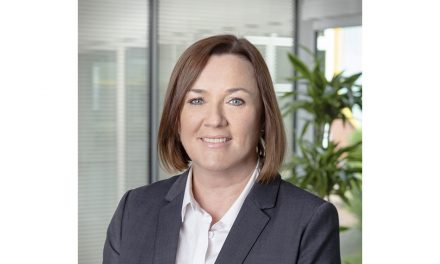 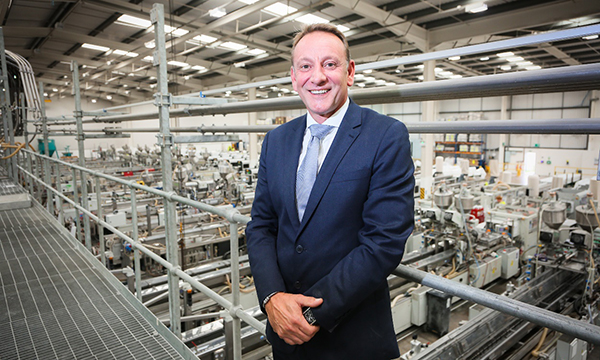 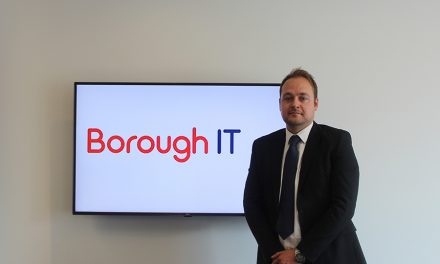 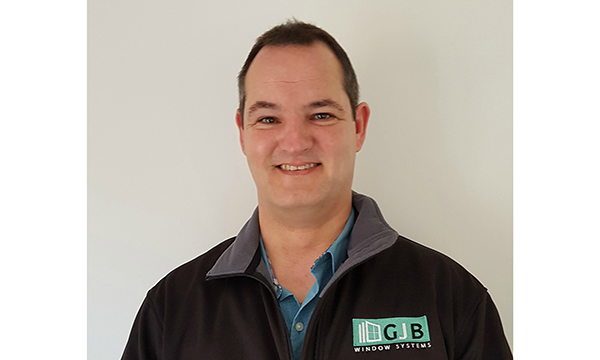