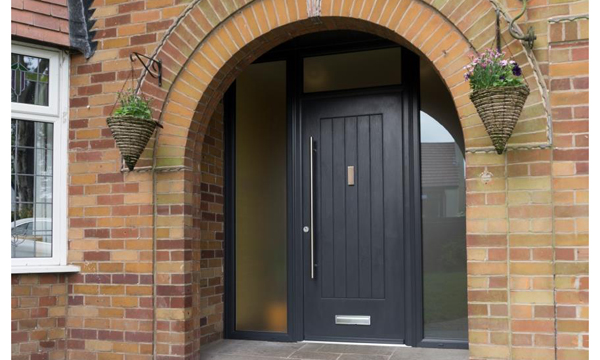 GAP, the leading independent stockist and manufacturer of PVC-U building products, has announced record first half sales of its flagship Rockdoor range of composite doors.

Widely recognised by homeowners and installer as the UK’s most secure and thermally efficient composite door, like-for-like Rockdoor sales have leaped by 28% during the last six months following a brand refresh and the launch of two new styles.

Established in 1996, Rockdoor owes its success to unique features such as its carbon fibre reinforced frame and S-Glaze technology; all of which have helped it to become the composite door brand of choice among installers who rely on its strength, energy efficiency and design style.

Among the brand refresh initiatives was a clever new interactive website that enables homeowners to get a sense for the features and benefits of the door and why they need it. The two new contemporary door styles; Indiana & Dakota, were launched with the industry’s lowest U-Value of 0.83W/m2K.

“Although we work tirelessly towards making sure we can legitimately lay claim to manufacturing the most secure composite door in the industry, we know how important it is to be able to also offer unrivalled thermal efficiency and such a vast range of styles. There’s so much we can say about Rockdoor, but increasingly often these days we just let the door speak for itself.” 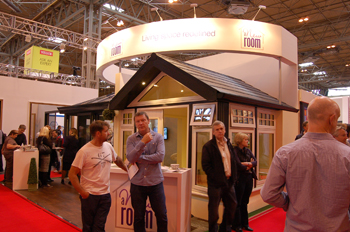 WE CAME, WE SHOWED, WE DELIVERED 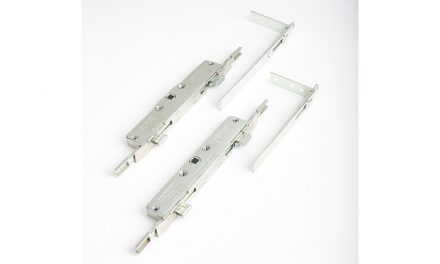 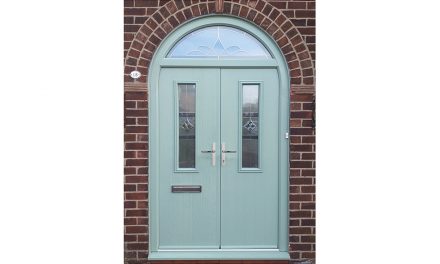 FORCE 8 IN FRONT OF THE CURVE FOR 30 YEARS